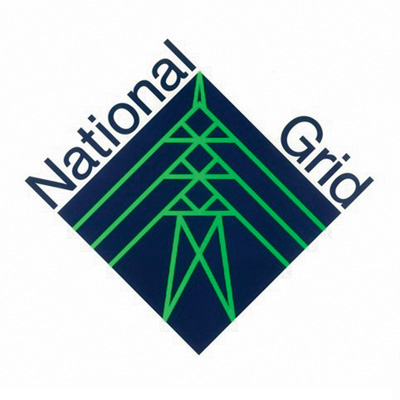 Your correspondent Peter Moffatt’s views on logo design (Letters, DW 18 November, in response to my blog What Happened to Identity? www.designweek.co.uk, 8 November), takes a somewhat narrow, pedantic view of what the discipline is and essentially misses many of the points discussed in the blog.

The issue written about was that of inspired, idiosyncratic and ideas-led logos being fatuously replaced by vacuous ’non-identities’.
The writer’s bureaucratic preoccupation with the restrictions of implementation as a starting point for logo design is a wholly negative approach to what is essentially art.

The inherent ability to create that ’art’ is what sets designers apart from their clients, otherwise they would simply do it themselves.

The viewer would be hard-pressed to see any art, creative ideas, originality or intelligence whatsoever in the witless replacement logos for the identities highlighted in the blog.

On the question of economy, the point raised was missed by more than a mile. The exemplary London Transport Museum logo by Minale Tattersfield uses economy in its design. One simple illustration, powerfully charged with multiple ideas, conveys so succinctly the very history of transport. It is, in identity terms, the embodiment of Abram Games’ famous maxim, ’Maximum meaning by minimum means.’

I would dispute that John McConnell’s National Grid marque is somehow ’Thatcherite’. Does this suggest it is quasi-right wing, with fascist visual overtones? The illustration conveys the power industry’s infrastructure in an objective, descriptive manner, suitably portrayed in terms of its vital importance as a key utility.

Great logo design is about clarity of communication through inspired ideas, identity, relevance, individualism, personality and, crucially, engagement with the viewer. In the hands of a consummate master designer, it is a highly creative, yet reductive, art form. It is incisive visual storytelling at its purest.

It is that very idiosyncratic nature of great logo design that enables it to be truly effective in its point and purpose – to convey information in a visually engaging, memorable and unique way.

All three identities illustrated in the blog did exactly that and more.

The world of identity design advocated by Moffat’s views is grey and dystopian – a world in which vibrant creativity and logo design as art is negated by bloodless and sterile uniformity.

A logo with brio can change perceptions…