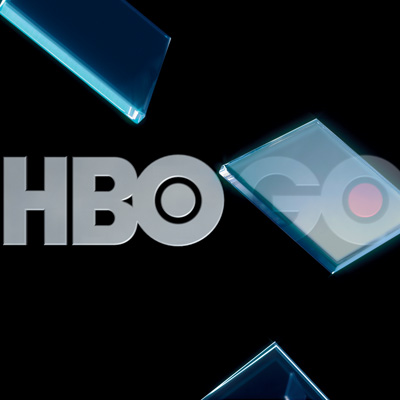 The US company set up in the region in 1991 and now broadcasts basic and premium channels to countries including Hungary, the Czech Republic and Slovakia.

The consultancy was appointed in October, according to Kemistry managing director Omar Honigh, who says the creative partnership is ’highly collaborative’ and ’very rewarding’.

In the first project, HBO wants to communicate a series of new digital offers and has tasked the consultancy with demonstrating the value of its services through an on-screen promotion.

Kemistry has tried to communicate the different platforms viewers can access the channel through – HBO HD, HBO GO, and HBO OD – in a promotion airing in January 2011.

Honigh says, ’The client has a lot of channels and broadcasts across 11 countries in Eastern Europe. The challenge is to express the proposition clearly in all of the communicated languages.’

The first project originally took an iterative approach across two routes, before the client selected the final proposition (pictured).

Kemistry will continue to pitch for more HBO work in competition with other design consultancies and an in-house team, says Honigh.

’We’re finding an increasing number of clients that need to promote their services or content, but want to work with external consultancies that can give a fresh perspective to their projects,’ says Honigh.

The consultancy is already working on the next project for the channel, according to Honigh, who says it will be another television campaign, possibly involving celebrity endorsement.