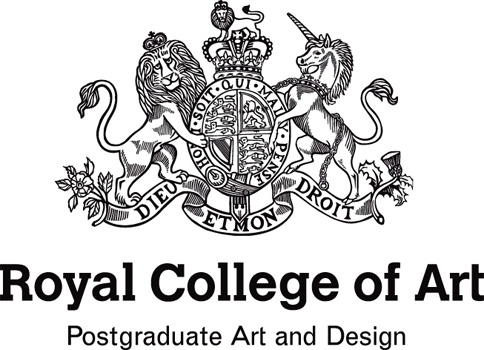 The Royal College of Art has validated its interior design MA course, meaning it will relaunch in 2012.

No decision has yet been made on which school will host the course and who will run it, as the RCA is undergoing an internal review – due to report in January – which may affect the departmental structure. The RCA announced last year that it would reinstate the course, after it was absorbed into its architecture course (News, DW 29 July 2009).

Earlier reports said the course was earmarked to run under the RCA’s School of Architecture but a spokeswoman for the RCA says no decision has yet been taken on where the course will sit.

She says the RCA is currently undergoing a review ‘which is looking at absolutely every angle of college life’, including the structure of departments and schools. This follows cuts to higher education budgets and is ‘essentially trying to ensure that we are correctly placed for all the changes we are planning’, including the RCA’s new Battersea development.

The validation of the RCA course comes as the University of Wales Institute, Cardiff, has announced it is to close its undergraduate course in interior architecture (www. designweek.co.uk, 13 December).

Interior Educators, the group that represents interior design students and teachers, wrote to the UWIC board of governors to protest at the move. The letter stated, ‘Ironically, [the decision to cut the UWIC course] has been made at a time when the new MA in interior design has been validated at the RCA, a measure of the value and esteem of the discipline.’

Sir James Dyson is to succeed Sir Terence Conran as provost of the RCA. Conran has been provost since 2004 and will be replaced by Dyson in August 2011.