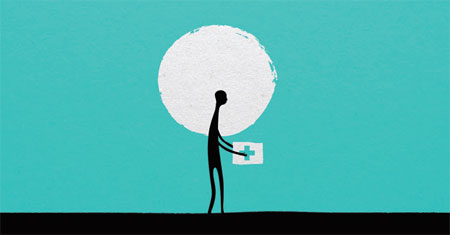 Airside is creating a short film for Infoasaid, a consortium of Internews and the BBC World Service dedicated to improving communication in times of crisis.

The consultancy took on the project after being asked by the organisation to participate in a three-way credentials pitch. Airside communications manager Anne Brassier says, ’The objective of the animation is to make viewers aware of the need for aid agencies to establish two-way communication with crisis-affected communities.’

The film’s target audience is the staff of aid agencies and donor organisations, as well as Government decision-makers.

Airside is writing the script, designing and producing the animation film, and composing the music. The film will be launched at the end of July.