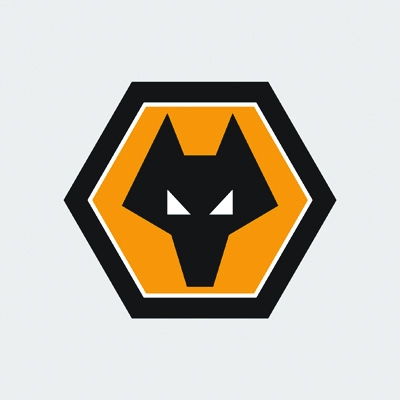 Salford-based consultancy Raw is carrying out a full brand review of Premiership football club Wolverhampton Wanderers. The project will look at all aspects of the Wolves brand, including all sub-brands and stadium signage.

Raw was appointed to the work after making a presentation to representatives from all Premiership clubs on the importance of environmental graphics in stadium design, before meeting Wolves in April to discuss a brand strategy and application overhaul.

One core proposition, which is still being developed, will drive ’the consumer brand right through to the signage and stadium experience’, says Raw creative director Rob Watson.

This proposition is likely to be guided by a new Wolves mantra, which Watson says will leave ’any new member of staff with the idea of what it means to be a fan’. ’We’re currently speaking to Wolves fans and staff about what it feels like to be part of the club,’ he adds.

In and around the stadium, signage and super-graphics will be used to tell the story of the club, in addition to its museum. Watson says he feels museums are often underused by clubs.

’We’ll reaffirm its sense of place and history through graphics, making use of all the land including car parks and railings,’ says Watson.

The work will begin to roll out from the beginning of the new season in August and comes ahead of stadium redevelopment with a new AFL Architects-designed stand planned for the start of the 2012/13 season.