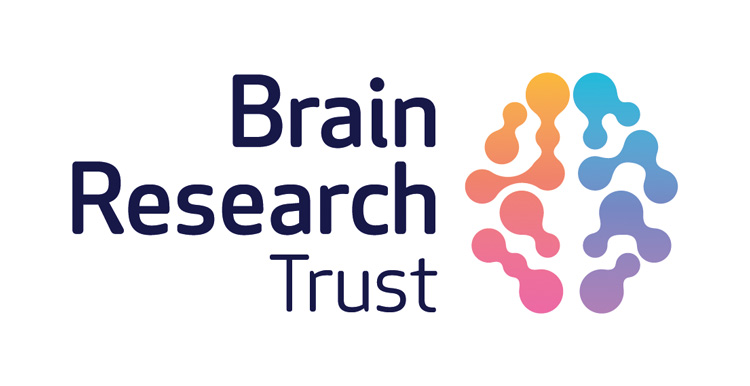 Charity Brain Research Trust has been given a new visual identity which aims to imbue “positivity” rather than resorting to the often-used charity mentality of “going to war”.

The research charity, which looks to treat and cure neurological brain conditions such as Alzheimer’s, dementia, motor neurone disease, multiple sclerosis and migraines, has been rebranded by consultancy The Team.

The logo has dropped the two-tone blue symbol depicting a brain inside a person’s head, for a multi-coloured, abstract brain symbol. The typeface has been replaced with thinner, sans-serif Apex Rounded, set in darker blue. 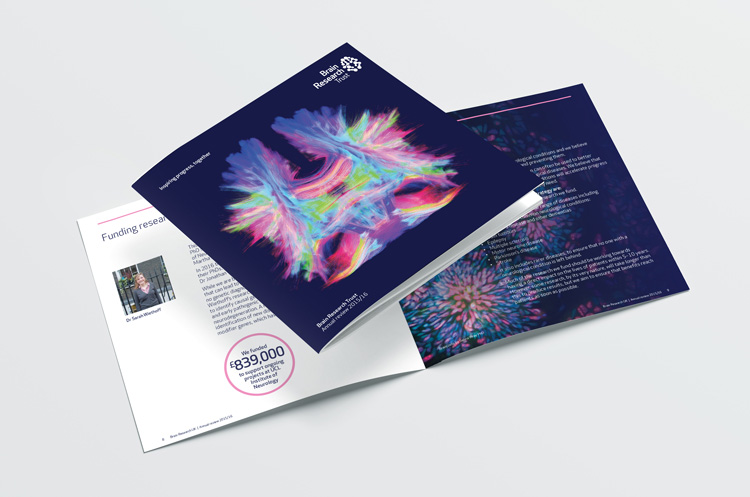 Multicoloured imagery depicting the activity of the brain has been used throughout the visual communications. The imagery is based on tractography; a magnetic resonance imaging (MRI) and digital image analysis technique that produces three-dimensional graphics of the brain and its nerve endings and neural tracts.

This aims to create “inspiring images” that show how “amazingly complex the brain is,” says Anthony Coombes, creative leader at The Team.

“In the world of charity, people like to own one colour but we’re owning a palette of electric colours,” says Coombes. “A brain in real life is not very attractive, but the activity within the brain is.” 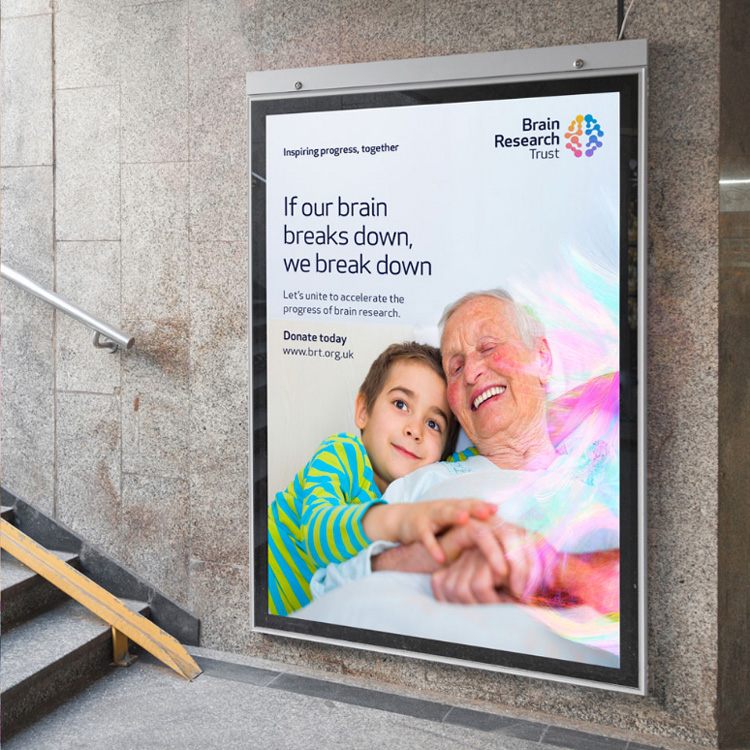 Graphic overlays are also used throughout communications, which layers two images on top of each other to make them look “unusual” and pose a “visual question”, says Coombes.

“It creates the same effect as when light spills into the lens of a camera,” he adds. “It represents how a lot of what’s happening in the brain is hidden.” 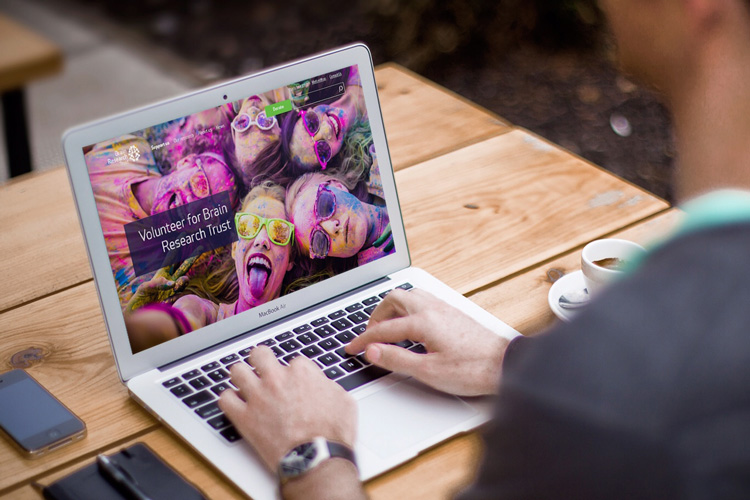 Portrait photography has been used to represent the people behind the charity, and those affected by neurological conditions, alongside new strapline “Inspiring progress, together”.

The whole look aims to be “positive”, rather than about “fighting”, which many charities tend to fall back on, says Coombes.

“Charities have that fighting mentality, where everything is a battle and about going to war,” he says. “Brain Research Trust’s attitude isn’t that. It has warmth and lovely, human stories around it.”

The branding is not aimed at a particular demographic, because “brain conditions can affect anyone”, adds Coombes, but the “sense of energy” created does intend to appeal to those “with a drive” who are interested in fundraising. 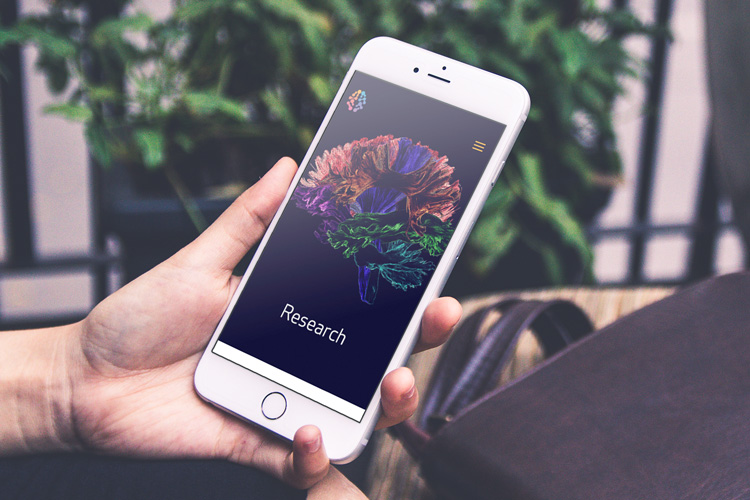 The new branding rolls out online, across print materials and products and marketing posters this week.

Tarpaulin bags and wind turbines: sustainable designs that give back to the planet