Digital media brand LadBible has rebranded to reflect a more “aspirational” kind of lad culture, with a new visual identity that aims to be accessible to a wider audience.

London-based studio UFO was appointed to lead the design direction of the identity, while LadBible’s in-house design team created a new brand strategy and implemented the new identity across the whole of the brand.

The brand strategy is based on the idea that “being a lad has nothing to do with age, gender or class”, says LadBible head of marketing, brand and design Stephen Mai. “It’s about being an individual who thrives on humour, community – treating others right and being treated right by others.”

The identity is inspired by 1990s streetwear and media brands such as Adidas and The Face, but also looks to leave behind the “negative associations” of lad culture during that period, says UFO.

“The new identity is ‘lad’ to the core, focusing on the aspirational side of what ‘lad’ means today – having a laugh, drinking, gaming and sports for sure – but also being politically aware and socially conscious,” says UFO design director, Ben Walker.

“Updating what it means to be a lad”

The identity looks to reflect LadBible’s changing content strategy, which is now more focused on issues such as climate change and mental health. “The title is moving away from 1990s magazines like Nuts and FHM and updating what it means to be a lad,” says Walker.

The new logo uses bold, simple typography, while both of the words within the marque are set at the same height to give them “equal prominence,” says Walker.

Inspired by the design aesthetic of The Face magazine and designer Neville Brody’s work from the 1990s, UFO opted to use Druk as the primary typeface due to its bold, minimal appearance.

The simplicity of the sans-serif typeface is also intended to appeal to LabBible’s wide and varied audience, which has grown to include over 53 million social media followers since it was founded in 2011.

“We wanted to do something that wasn’t trying to be too clever or fussy,” says Walker. “We didn’t want to alienate anyone.”

UFO has developed an illustration guide to be used by LadBible’s in-house team, which indicates what kind of illustration works best for the brand and includes a list of more than 20 approved illustrators such as Rob Flowers, Guy Field and Dan Wilson.

The studio has also worked on the LadBible’s U Ok M8? campaign about encouraging conversations around mental health among men, which came out earlier this year and included illustrations by Wilson.

The rebrand has now rolled out across all of LadBible’s digital touchpoints, including its website and social media channels. 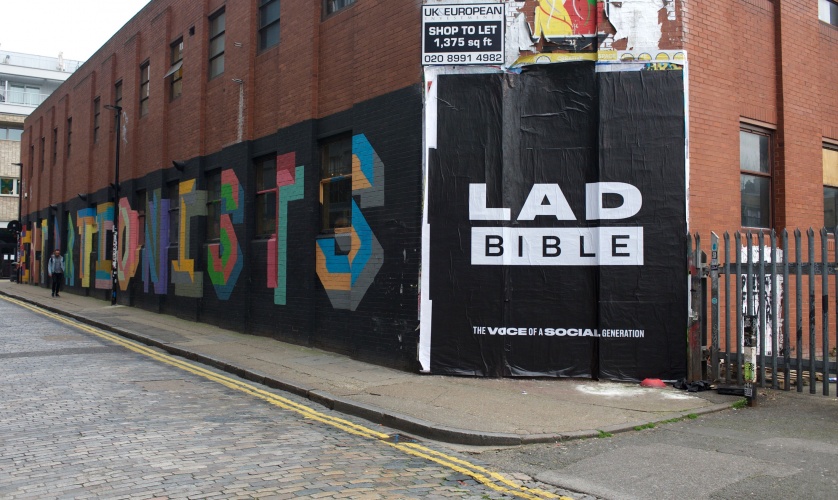 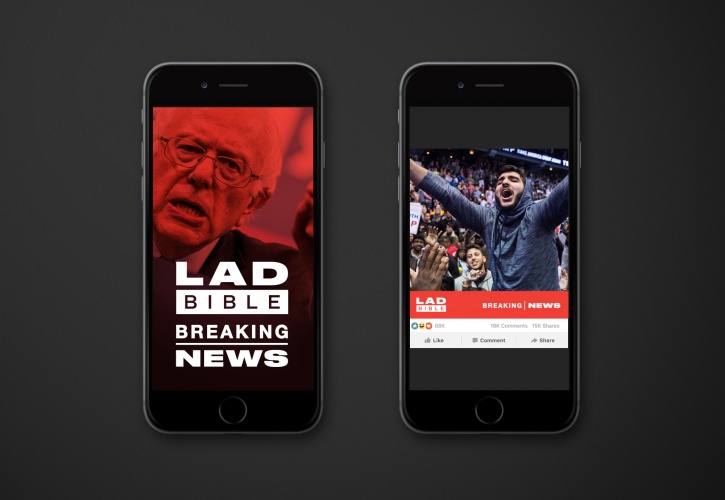 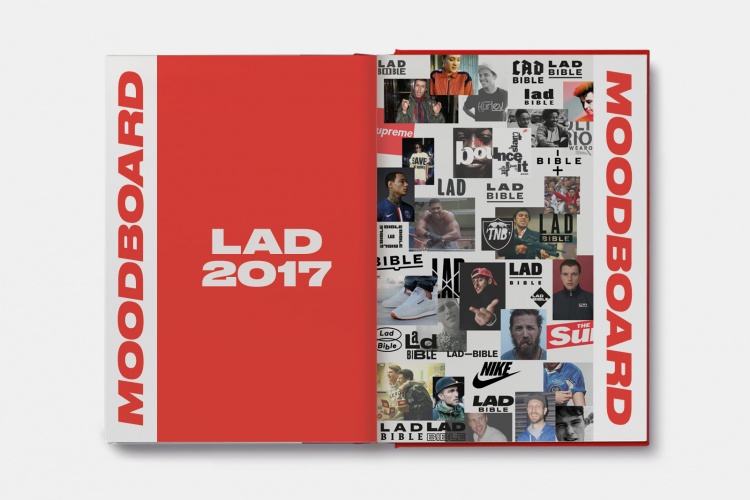 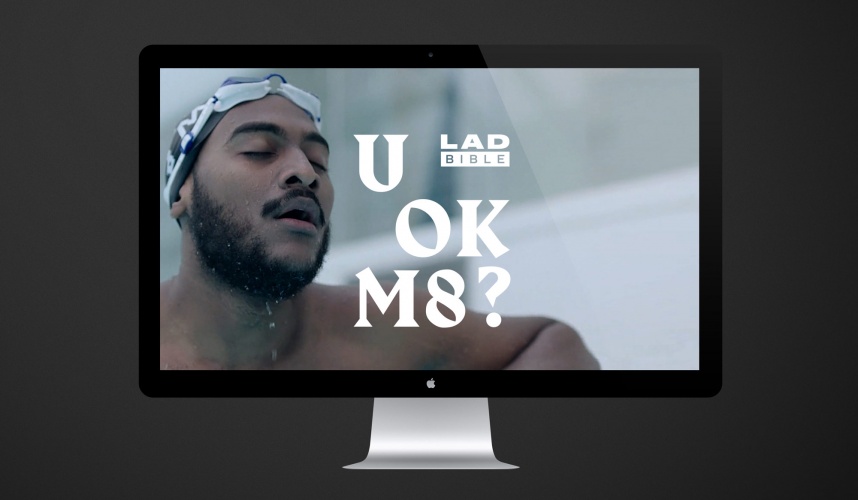 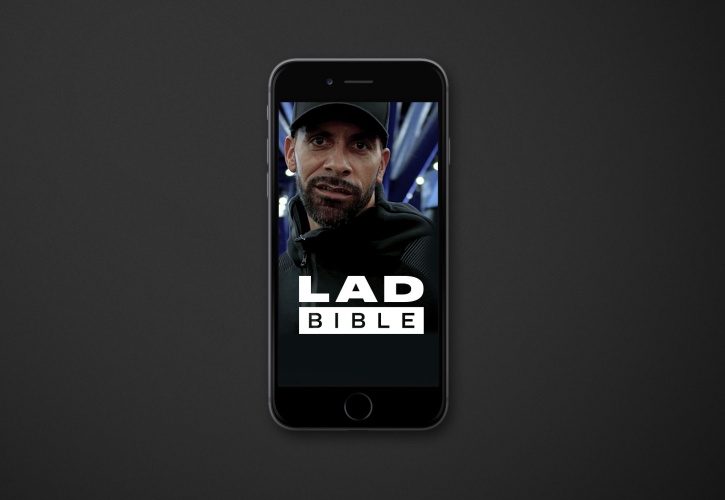 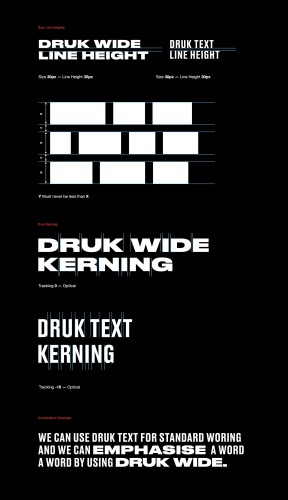 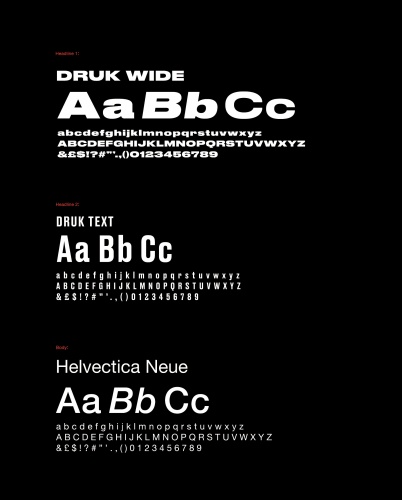