London-based design studio DutchScot has given restaurant Shanghai Me a new identity which centres on the 12 animals of the Chinese zodiac.

Located in Dubai, Shanghai Me is a Chinese restaurant which looks to transport diners back to the decadent Shanghai of the 1930s. DutchScot were approached for the project after having previously worked with the client on another restaurant. 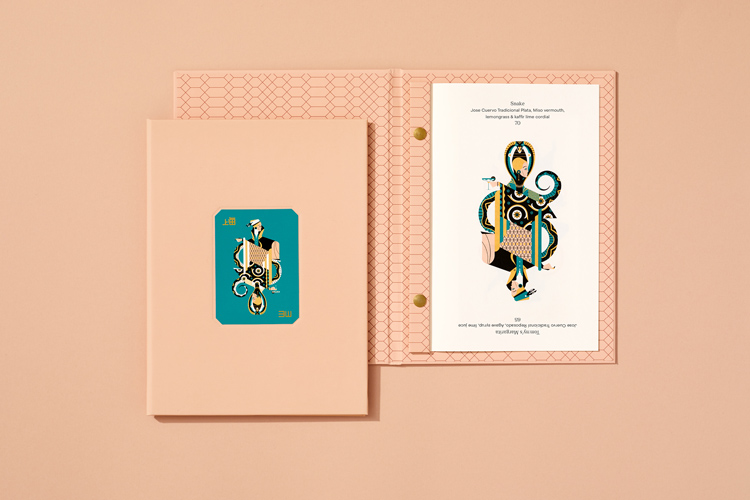 The brief for the project was “quite loose”, DutchScot creative partner Jacob Vanderkar tells Design Week. The restaurant operators wanted to “do things differently”, since there “can be a certain type of design that you see a fair amount of in Dubai”, he says.

The team began by exploring avenues related to Chinese culture and history. There are, Vanderkar says, two main themes to the work: the first is the zodiac and the second is the idea of a duality, which is related to the restaurant’s mission to transport people back in time. 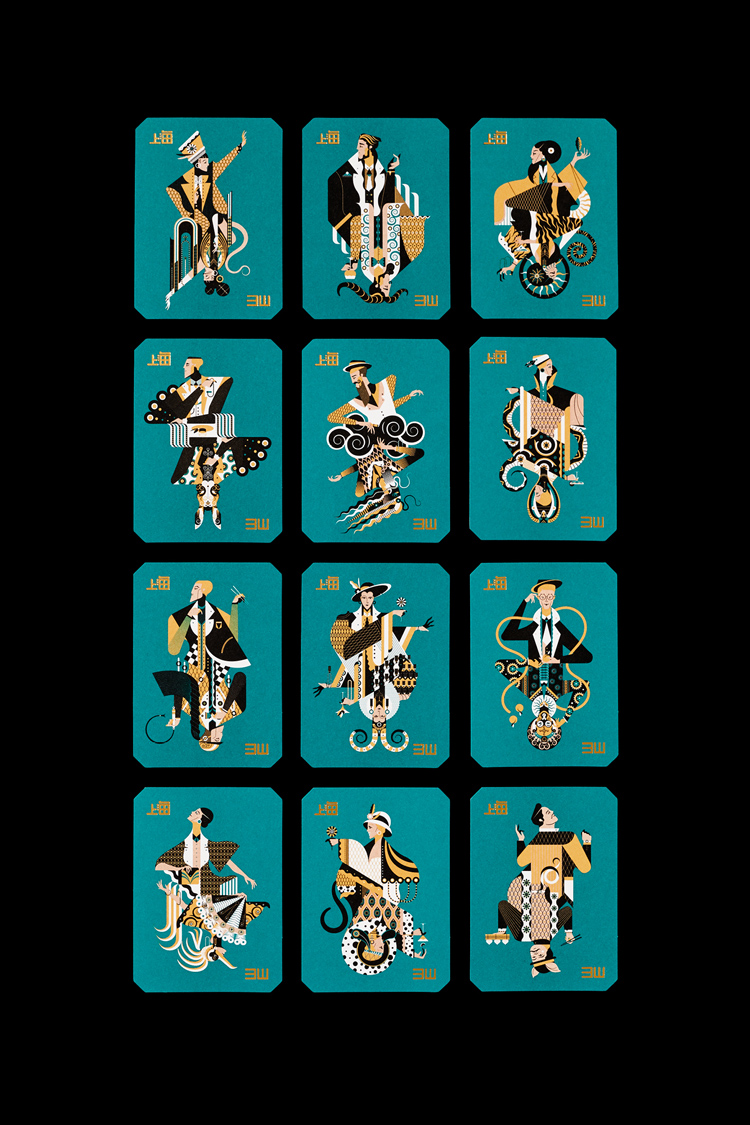 “We liked this idea that when you enter the restaurant, you’re given this 1930s alter ego – you go from simply ‘me’ to ‘Shanghai Me’,” he says. The restaurant logo is an example of this duality, as Vanderkar explains it is comprised of both Chinese and English typography.

And the concept has since been adopted further by the restaurant – the drinks menus, for example, feature dual offerings of a “classic cocktail” alongside the “Shanghai Me version”. This was particularly satisfying, Vanderkar says: “It’s a good sign when the visual identity you create finds its way into the DNA of a place.”

At the centre of the identity is a set of 12 Art Deco-style illustrations by art director and illustrator Jonny Wan.

Each illustration represents an animal from the Chinese zodiac, and features a “dual personality”. This approach has produced a style similar to the picture cards in a deck of cards, while the colour palette ensures the imagery stays close to its Art Deco inspirations. 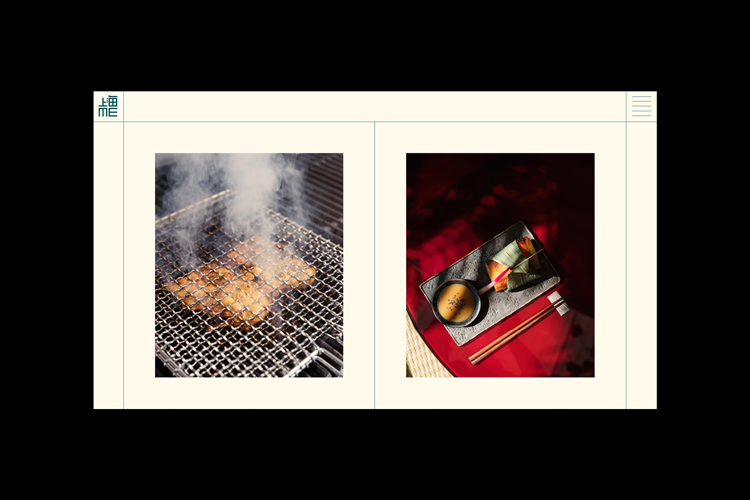 Vanderkar notes this element of the work as his favourite part of the project, and adds that the collaboration with Wan is one of his favourite partnerships in DutchScot’s history. It wasn’t, however, without its challenges.

“There were a few characters that were more challenging than others – it’s really difficult to make a rat look glamourous, for example,” he says, adding that several iterations and tweaks were made before reaching the end result. 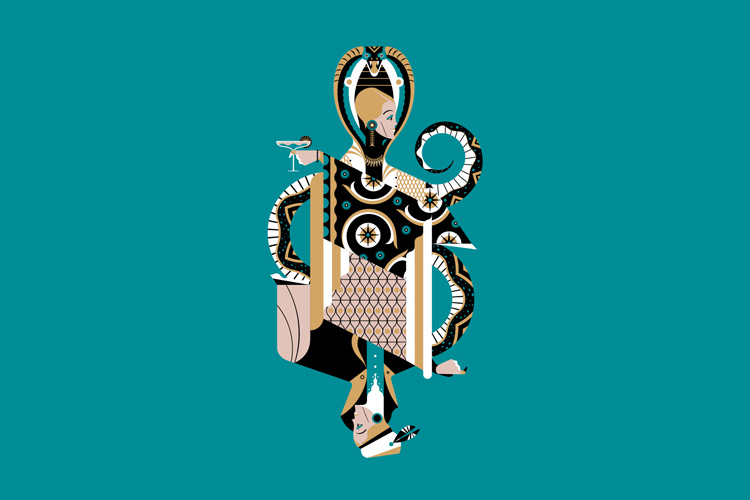 Stretching the animal concept even further, the team have also created a series of patterns which can be found across communications and menus.

These take their design cues from “animal textures” like feathers on the rooster zodiac, scales on the dragon and snakeskin Vanderkar says. They have then been stylised in a way that fits in with the Art Deco theme. 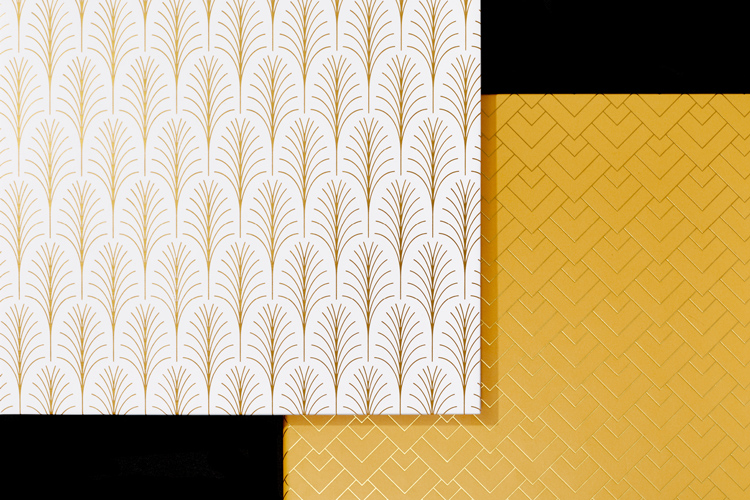 “We wanted to stretch and play with the animal theme as much as we could without it becoming a confused concept,” he says. “We like to think this is one of the little surprises along the way of the diner’s journey through the meal. It means they aren’t just seeing the same thing over and over again.”

Alongside the branding of the menus and other items throughout the restaurant, the DutchScot team has also produced the look for the Shanghai Me website. Accompanying Wan’s illustration, the site features photography from Carol Sachs while the web build itself was aided by Liverpool-based Neal Fletcher. 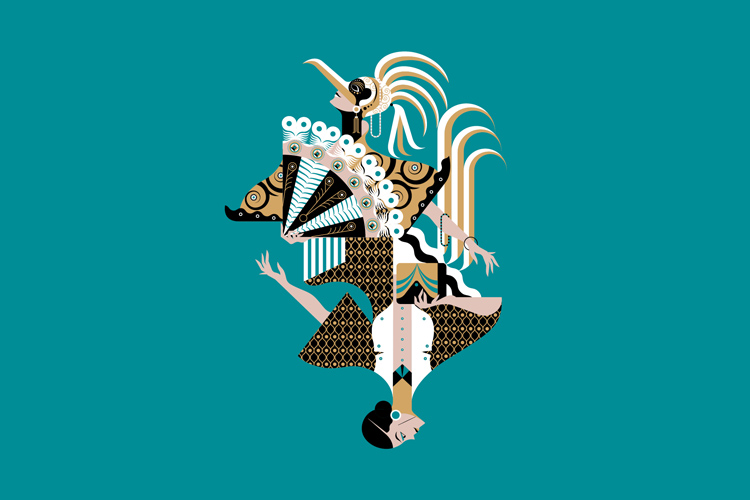 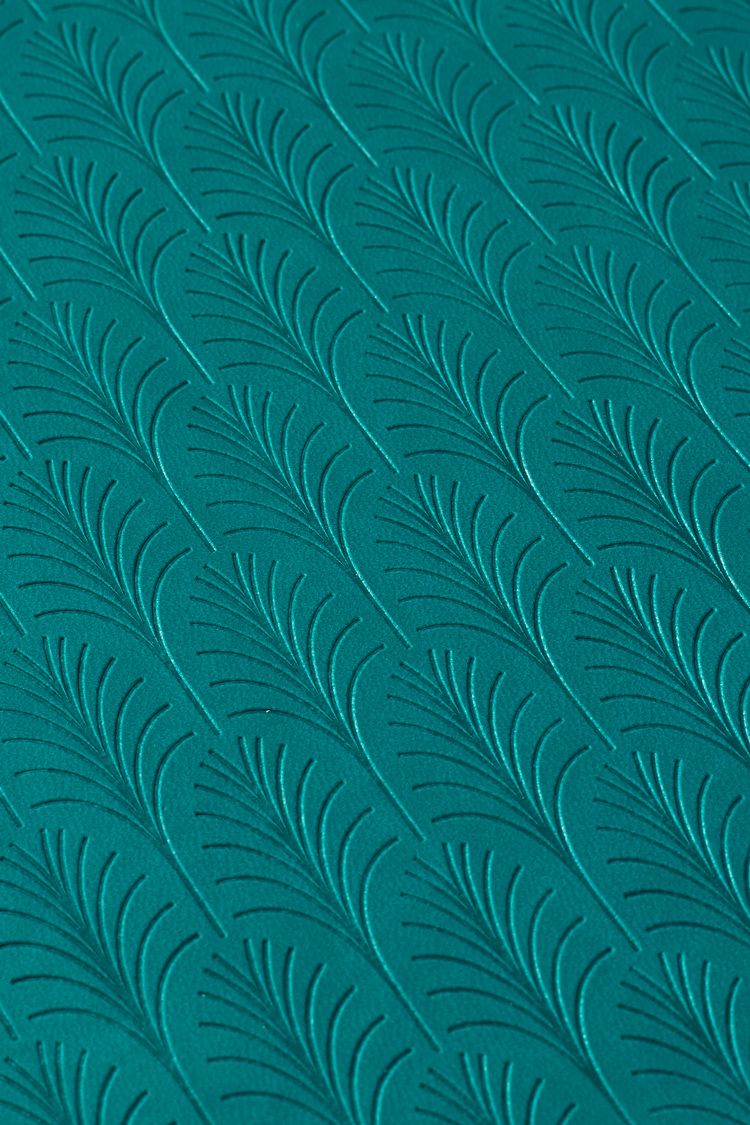 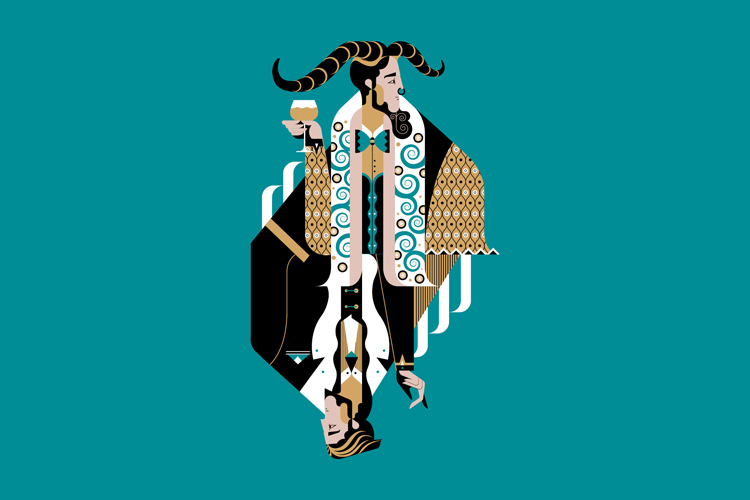 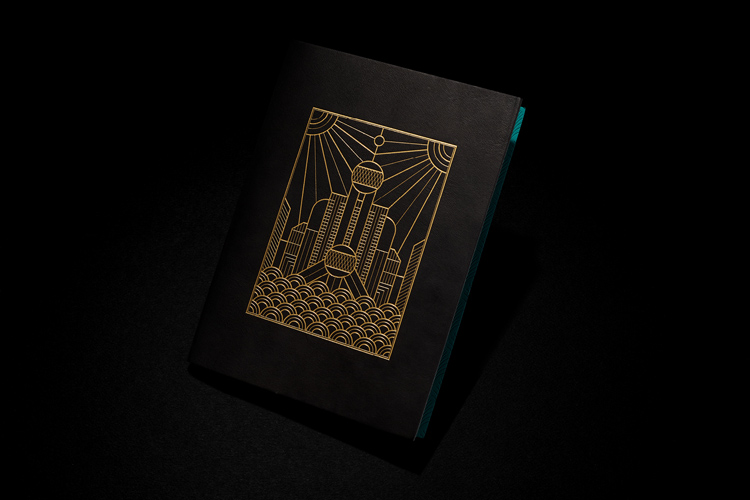 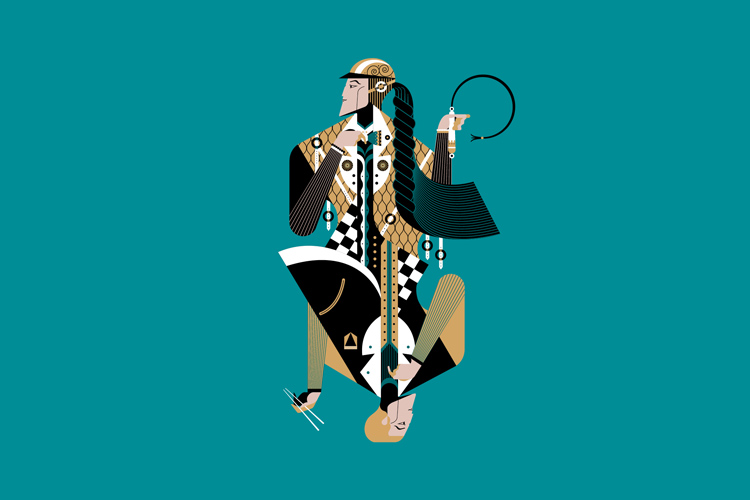 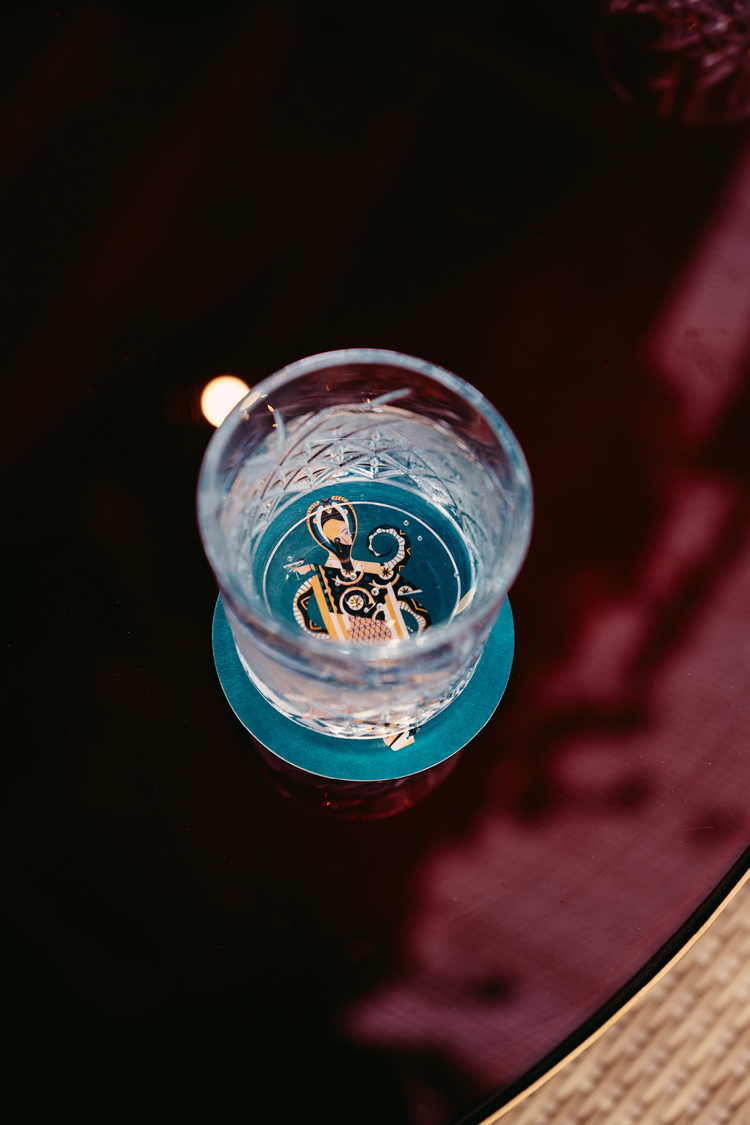