Mother Design has updated the visual identity for Penguin’s Michael Joseph division, which seeks to give the imprint a more distinctive identity. 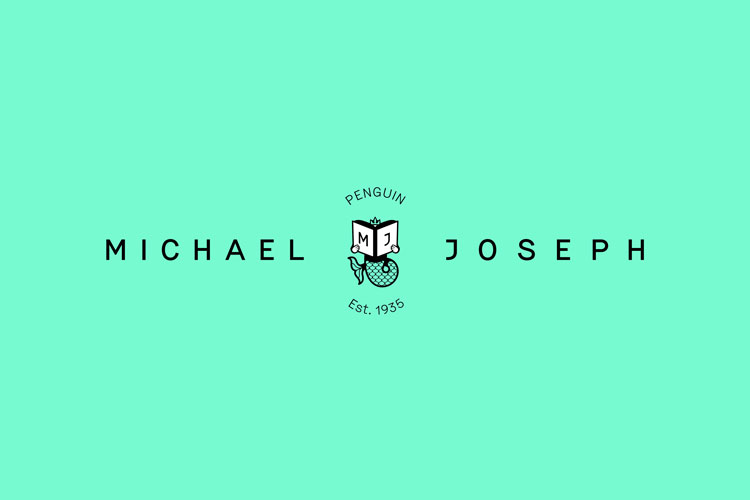 The design arm of London-based advertising agency Mother has created work which includes a revived mermaid emblem, colour palette as well as branding and editorial guidelines.

Michael Joseph was established in 1935 by the eponymous publisher and writer, who was known for balancing commercial interest with literary quality. The publishing house was acquired by Penguin in 1985, where it has since become one of the company’s leading commercial fiction and non-fiction imprints. Its range of books is broad, from women’s fiction to memoir, and cookery to crime. 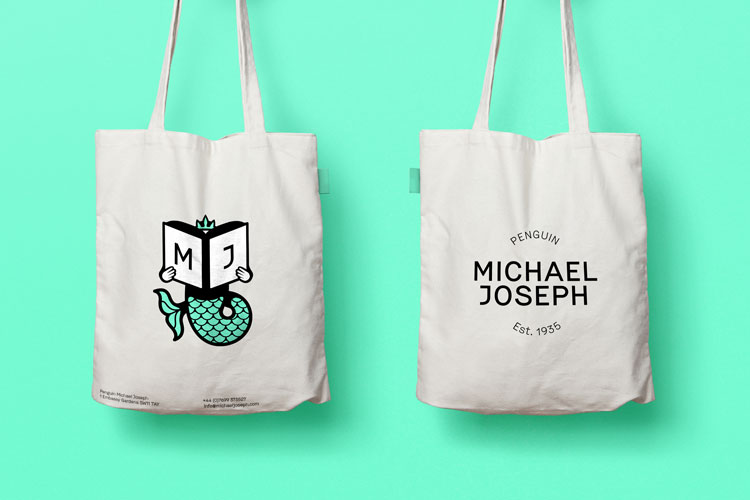 Mother designer Alec Mezzetti says that Michael Joseph had become “lost in the sea of Penguin imprints”. The redesign aims to set the imprint apart as well as speak to the team’s more “maverick” tendencies in choosing eclectic titles, from literary to commercial. It also had to be a cohesive part of Penguin’s umbrella of publishing divisions.

Perhaps the most prominent part of the new identity is the mermaid emblem, which is used in a range of lock-ups including the colophon seen on all book spines.

The mermaid has been a part of Michael Joseph since it was established, at a time when mythical creatures were a popular choice for literary icons. There is no clear reason for the mermaid, just as there is no known reason for the penguin which represents the overarching publishing house. 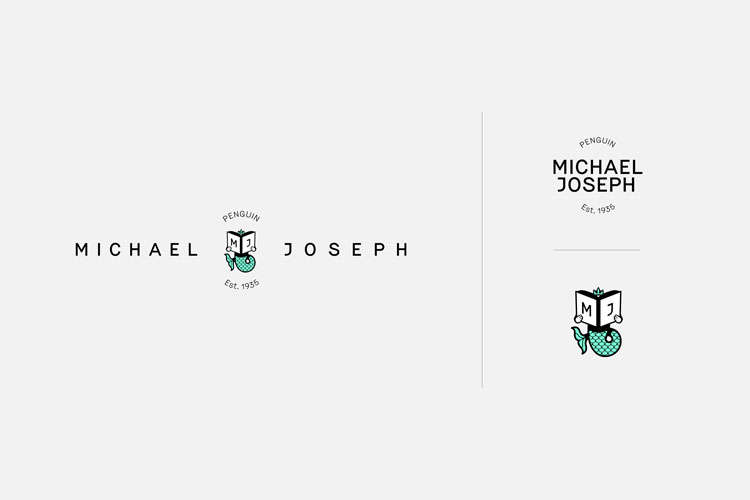 The mermaid icon had fallen out of use when it became a part of Penguin, however. While the new identity is built around the mermaid, Mezzetti says that it was important that it did not “hark back to the past too much”.

There have been around six iterations of the mermaid throughout the company’s history, but the studio was drawn to an image of the mermaid reading a book as it has clear links to the imprint. The studio’s updated version adds Michael Joseph’s initials to the front and cover of the book. 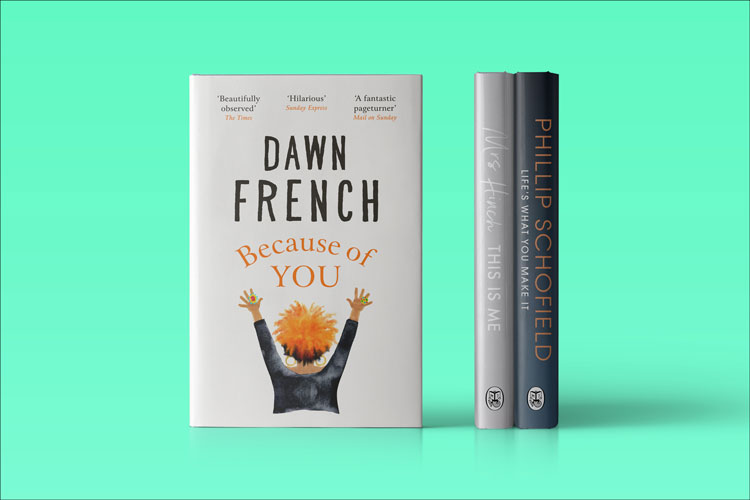 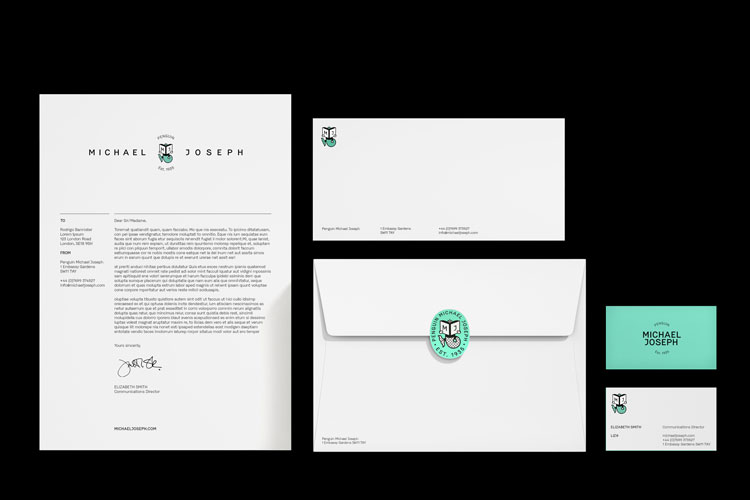 In order to maintain a “future-facing” identity, a modern colour palette was picked to balance with the traditional illustrated colophon. Penguin already has strong colour associations; the parent company’s orange, as well as Puffin’s yellow and Ladybird’s red branding.

The studio chose an “aquatic-jade” which is inspired by the colophon and “pops” in the monochrome identity. Maison has been used as the typeface, which Mezzetti hopes avoids tropes of publishing. “We wanted something that looked much more modern,” he adds.

The imprint publishes a catalogue of new titles twice a year, and for this the studio has created an editorial template. This features a wider colour palette to allow for more flexibility and “dynamism”. On the inside cover, there is a scale pattern inspired by the mermaid icon. 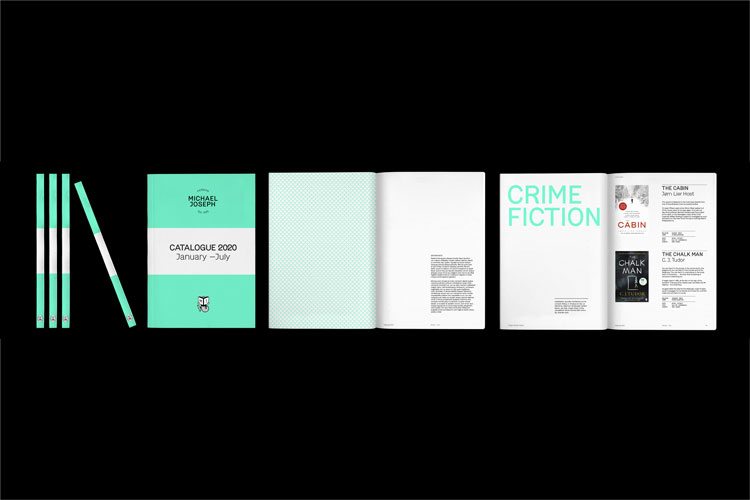