BBC Proms has revealed a new visual identity to mark the 90th anniversary of the BBC running and broadcasting the annual classical music festival.

BBC Creative was briefed to highlight the “power of the Proms experience” and appeal to “new and younger audiences” who are culturally curious, says BBC Radio 3 head of marketing, Felicity Bardell.

“Our core idea was to embrace the fact that music has a transformative power,” adds BBC Creative executive creative director Laurent Simon. “It can profoundly affect the listener’s mood and their perspective on the world around them.”

The TV titles see the interiors of the Royal Albert Hall – one of the eight-week music festival’s key venues – brought to life through animation.

During the sequence, the fibreglass mushroom-shaped acoustic diffusers that hang from the ceiling of the venue are transformed into floating jellyfish and the red velvet auditorium chairs perform a rippling Mexican wave, while one of the upper tier boxes is turned into a flying ship that soars around the concert venue.

The title music is a score of Masquerade, originally written by Anna Clyne for the 2013 BBC Proms and re-recorded by the Philharmonic for 2017’s edition.

The new identity has now rolled out across all touchpoints, including radio, TV, digital and print. 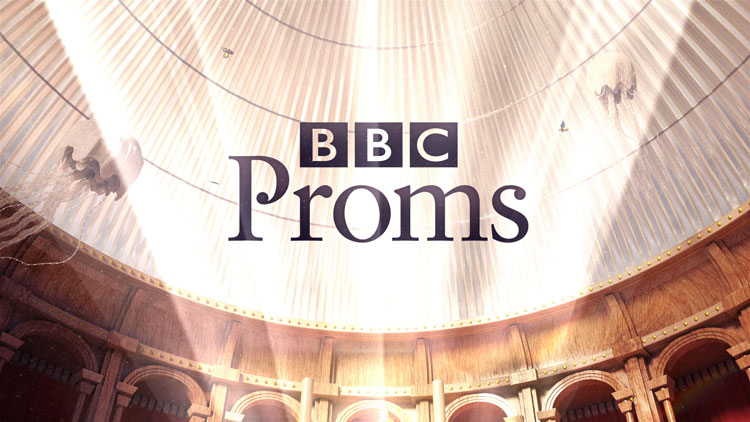 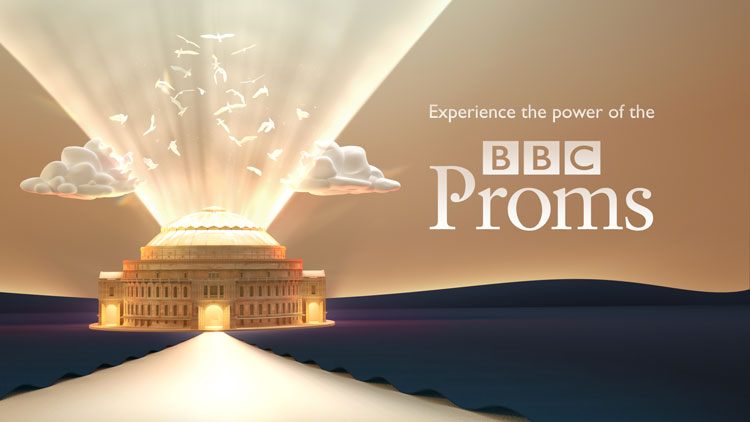 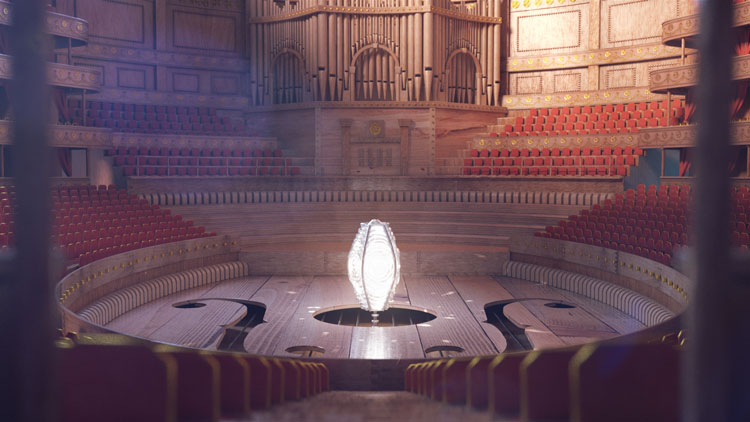 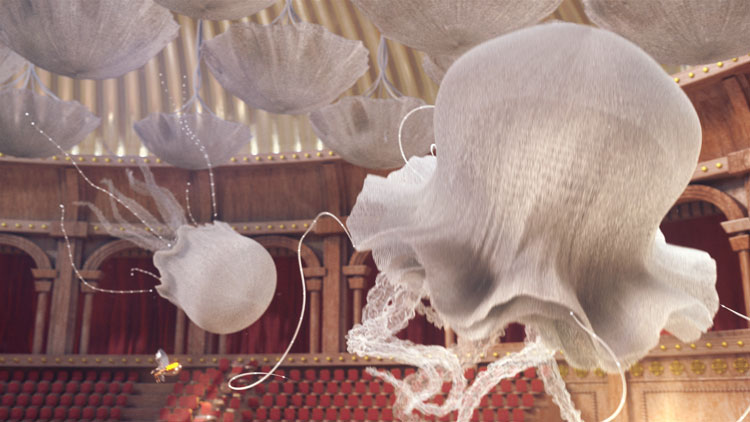 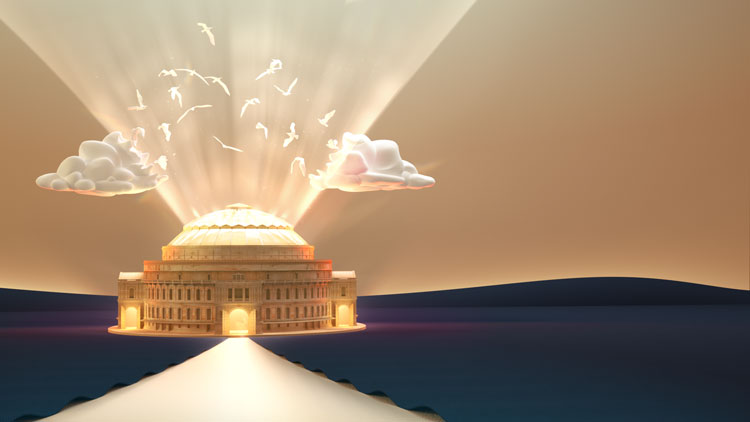 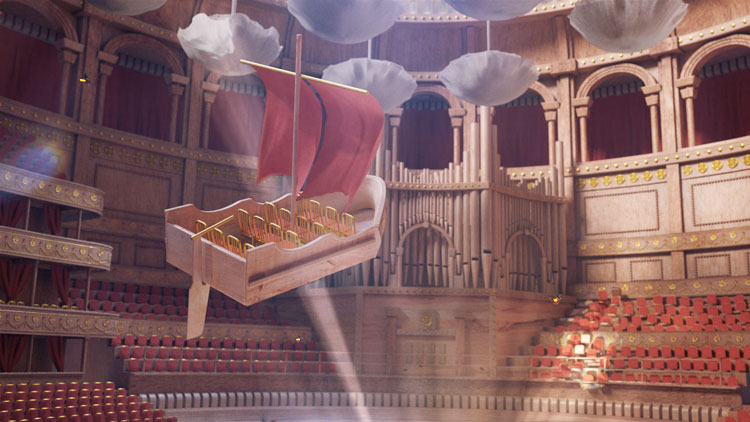 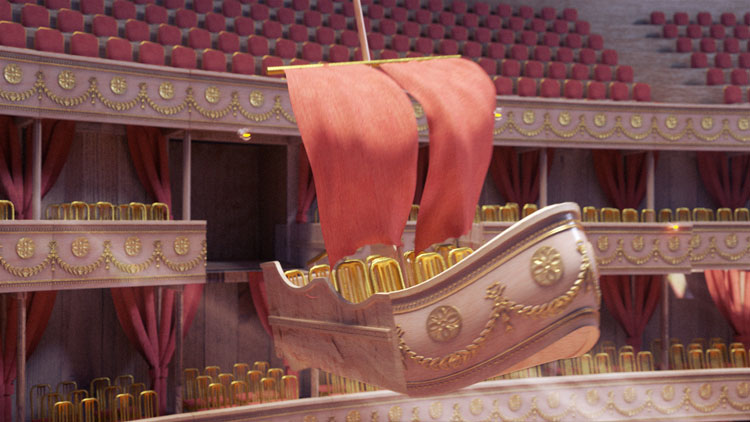 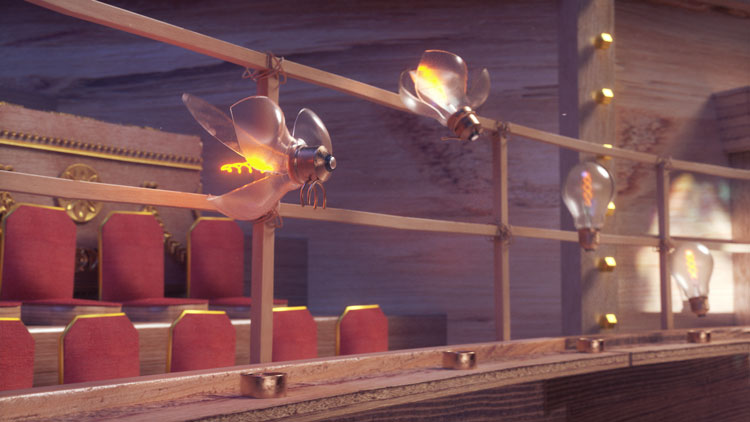