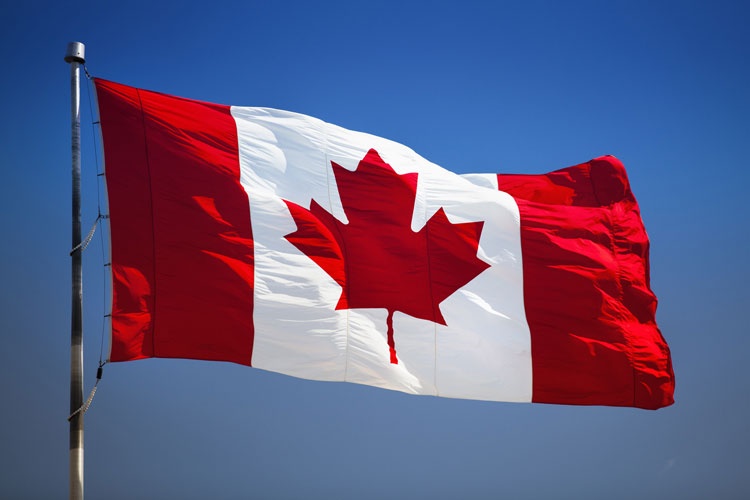 The Canadian Government has reimagined the way it designs and delivers its digital platforms, with the launch of its new Canadian Digital Service (CDS).

The initiative has been introduced as part of an effort to “modernise” the government and make its online services “easy to access and use” for the general public, says treasury board president Scott Brison.

“In the connected world of the 21st century, good service means digital delivery, whether you are ordering take-out, rearranging your mortgage, managing your prescriptions – or accessing government programs and services,” Brison adds.

CDS will act as a partner to other government departments such as Finance Canada and Justice Canada, streamlining their services under a singular canada.ca website.

The initiative follows various other governments’ efforts to simplify their digital offerings, including the UK’s Government Digital Service (GDS), which launched in 2012.

One of the organisation’s main projects over the last five years has been the introduction and management of the award-winning gov.uk digital hub, which brought content and services from more than 2,000 websites into one in a similar format to the new canada.ca site.