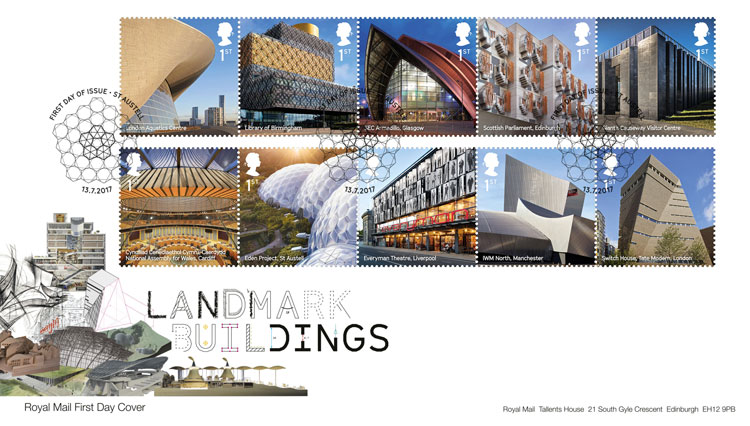 Royal Mail has released a new set of special stamps featuring notable examples of contemporary architecture in the UK.

The buildings span areas such as culture, sport, government and business, and include the Tate Modern’s Blavatnik Building extension (formerly known as Switch House) and the London Aquatics Centre, which was design the late Zaha Hadid for the London 2012 Olympics.

The design of the stamps incorporates a strong photography style to capture the unique shape of each of the buildings.

The Landmark Buildings stamp set and associated products are available from Royal Mail’s site and Post Offices across the UK. 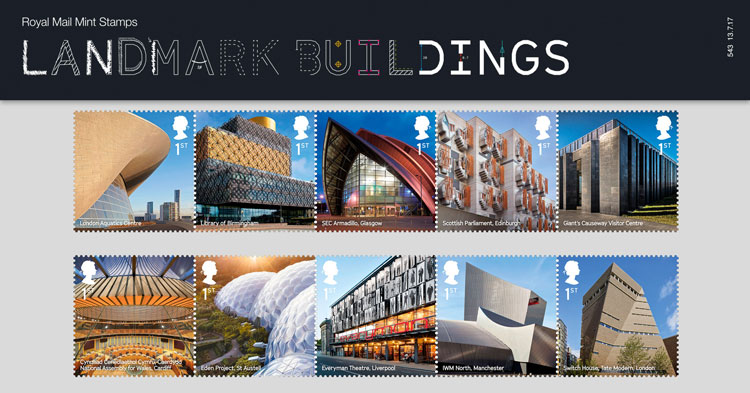 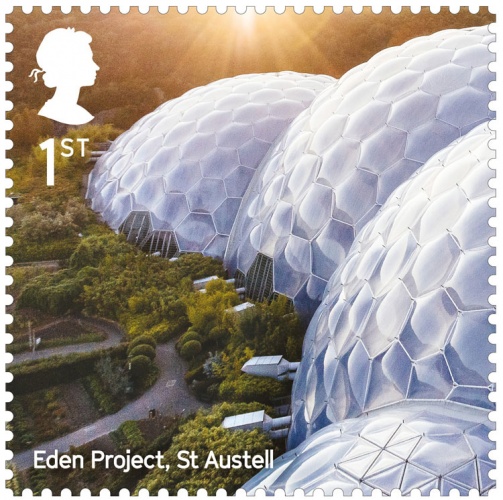 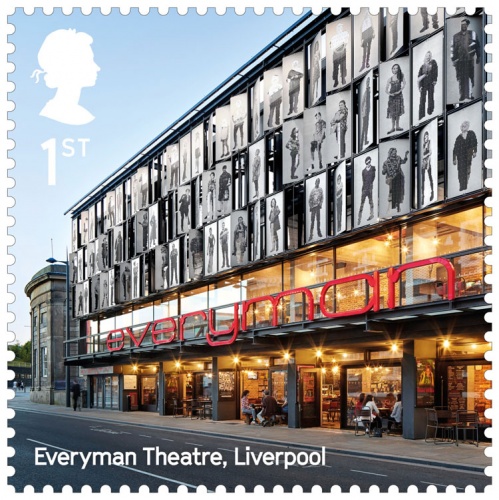 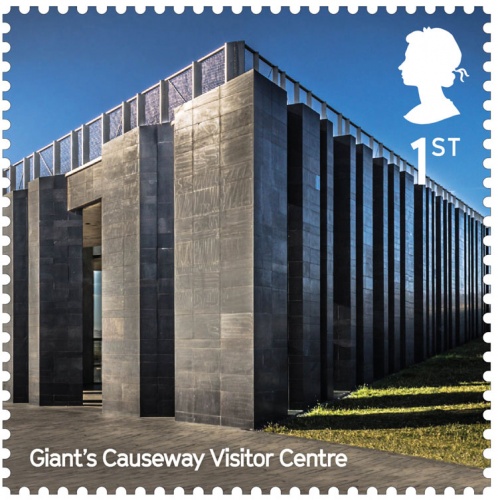 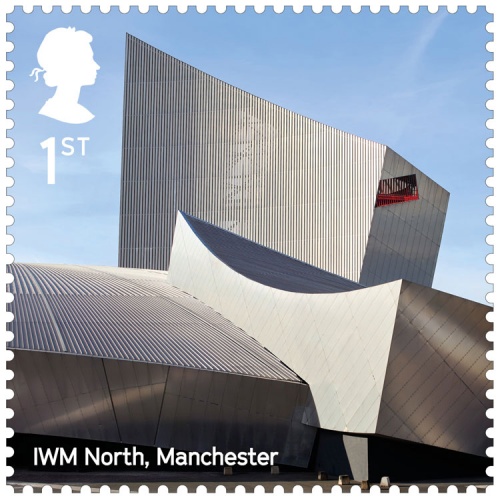 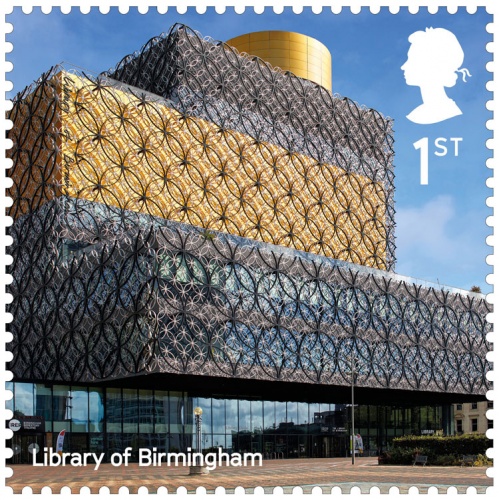 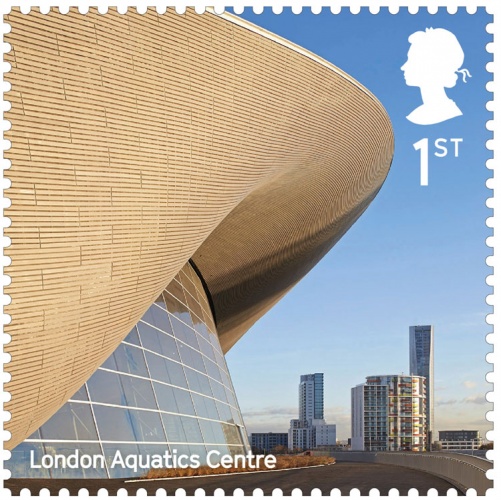 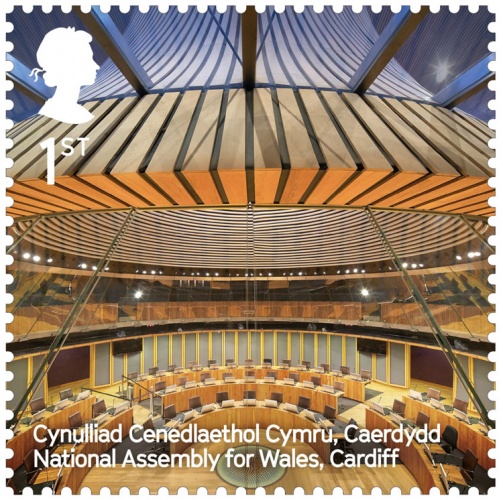 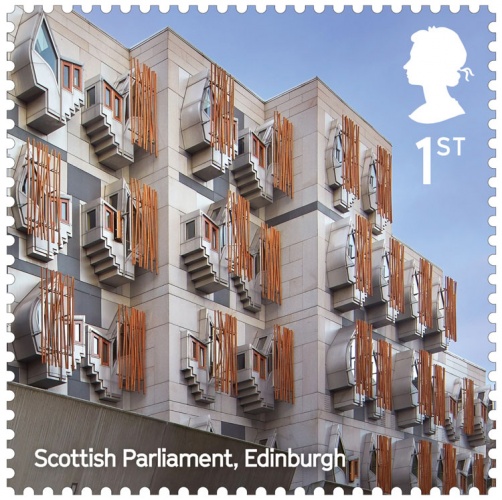 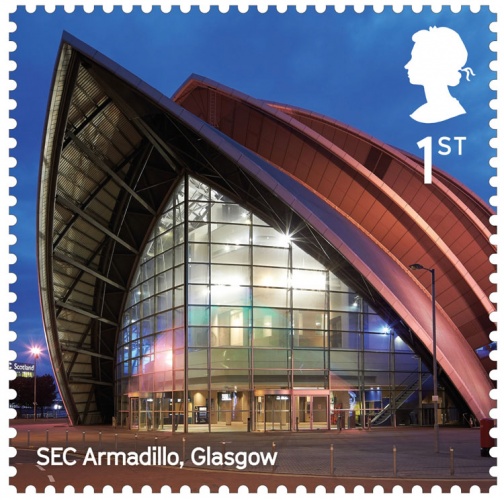 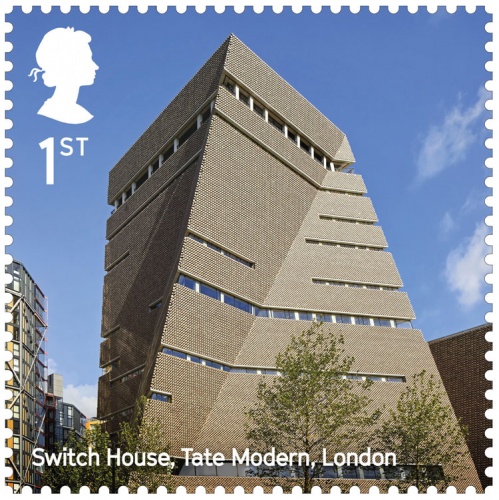