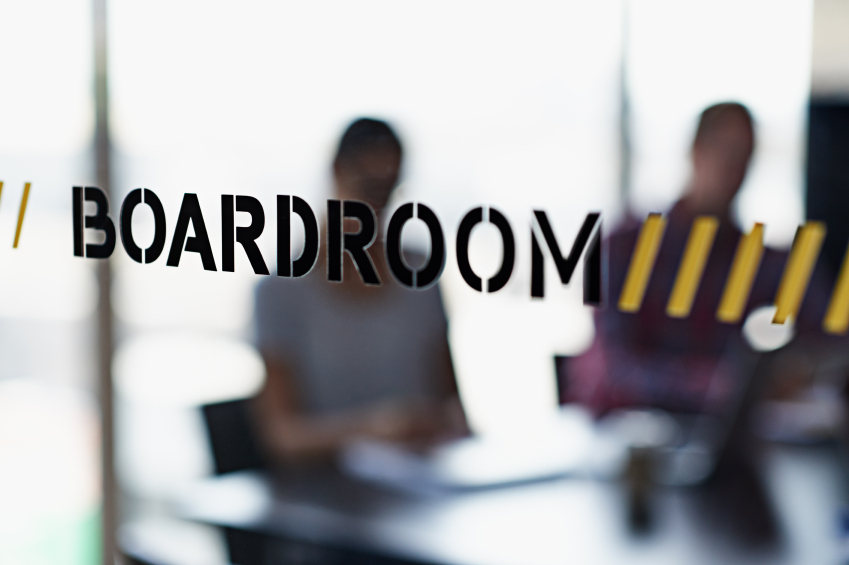 Recruiting and retaining good people is one of the biggest challenges today’s design consultancies face. Ambitious individuals frequently depart to climb to a higher rung on the career ladder or launch their own venture. When you combine this with the overall fluidity of the creative sector – from mergers and acquisitions, to new studios popping up – there is a real challenge in attracting, nurturing and keeping talent.

Given the huge role individuals play in contributing to a consultancy’s reputation and success – and the expectations often placed on those people – it is striking that so few businesses are structured to give the same importance to people as they do to profit. When growth and investment in people don’t go hand-in-hand, ambitious individuals face a choice between personal advancement, and having a sense of belonging and pride in where they work.

“There’s a real sense of camaraderie”

The employee ownership business structure offers an interesting riposte to this. An alternative to corporate acquisition and a company being owned by and driven by the demands of external shareholders, it enables founders to transfer ownership to employees.

There is a long history of mutualism and co-operatives in the UK, but it was the 2014 Finance Act which introduced attractive new incentives and brought attention to employee ownership models; for example, 0% capital gains on the sale of shares to an Employee Owned Trust.

Design consultancy Pollitt & Partners was one of the early adopters of employee ownership in the creative sector, and took advantage of this legislation. Formerly known as Bostock & Pollitt, the company became 100% employee-owned in 2016. After three decades as an independent consultancy, every full-time employee is now a partner in the business.

“There’s a real sense of camaraderie,” says Brett Kellett, Pollitt & Partners employee trustee. “The transparency of partnership brings our values and financial motivation together, so everyone wants to do a better job.”

Employees with ownership receive the same benefits offered to partners in the business: from having a meaningful say in how it is run to a substantial share of the overall profits, in a tax efficient package.

When the coalition government introduced new incentives for employee ownership, they sought to empower and even the playing field between workers and bosses. An investigatory report named “Sharing Success” championed the resulting win-win scenario:

It says: “Giving all workers a greater stake in the company they work for is a powerful way of aligning the interests of employees with that of the business. A worker who has a financial and personal stake in a company will take more responsibility for its success.”

Employee ownership also gives employees a greater role and responsibility to emerge as future leaders. At Pollitt & Partners, the establishment of a partners’ forum which represents its views to the leadership team means everyone shares a collective responsibility over how the company is run.

Making employees as invested as the founders

“The Partnership creates a space for people to be entrepreneurial,” says account director Nina French. “There is a real willingness to invest in and nurture new thinking.”

With a more equal footing between the financial growth of a company, and the people who contribute to making that happen, it feels that there is room for consultancies to pursue a direction which every partner is invested in.

“As collective owners we all have a responsibility to ensure the business is run in the interests of everyone,” says Andy Parsons, Pollitt & Partners financial director.

The structure helps to reflect the fact that the owners of the business and the people who work for it are equally valued. For consultancies seeking a structure in which the employees are as invested as the founders, employee ownership may be the answer.

Sean Davey is partner and strategist at Pollitt & Partners.