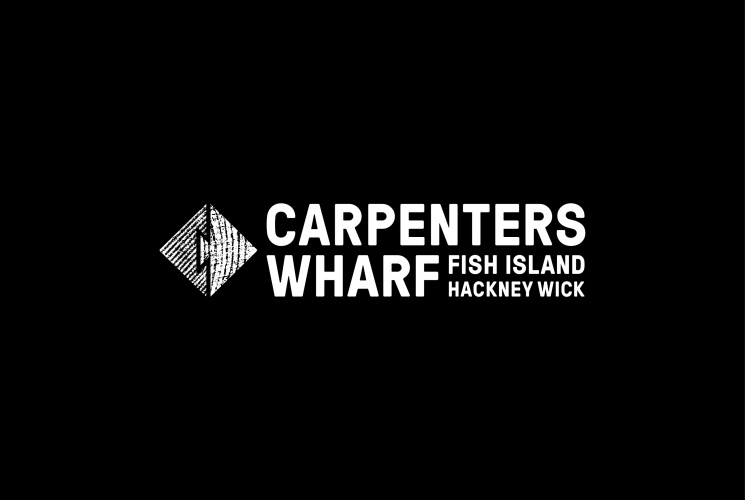 Jack Renwick Studio has worked on the visual identity for the launch of Carpenters Wharf, a canalside residential development in Fish Island, east London.

The studio was briefed to try and capture the aesthetic of the building architecture, while also reflecting the story behind Fish Island.

The area, which has a rich industrial history, has seen many of its former factories and warehouses turned into bars, breweries, restaurants, galleries and workspaces for creatives in recent years.

Design director at Jack Renwick Studio, Tom Rogers, says: “After researching the local area, we discovered that for 50 years the site was home to luxury furniture maker, A. Younger, who shipped timber down the canals to use in its designs. This was the inspiration for the name and visual identity.”

The Carpenters Wharf logo references the craft of furniture making, taking the form of a dovetail joint – a type of joint formed from interlocking shapes.

The two interlocking shapes making up the joint in this instance are an angular “C”, which references the name of the development, and a fish symbol to represent the surrounding area of Fish Island.

The growth rings found in wood are used throughout elements of the identity, as a nod to the workshops and timber yards that were once found across the island.

Working with letterpress artist Thomas Mayo, Jack Renwick Studio has opted for a “stacked typographic approach” to the branding, stacking words on top of each other like planks of wood.

The studio has also used used woodblock prints and the typeface GT Pressura, inspired by the type stamped on wooden shipping boxes.

The visual identity has rolled out across a number of touchpoints, including brochures, signage, window installations, events material and website. 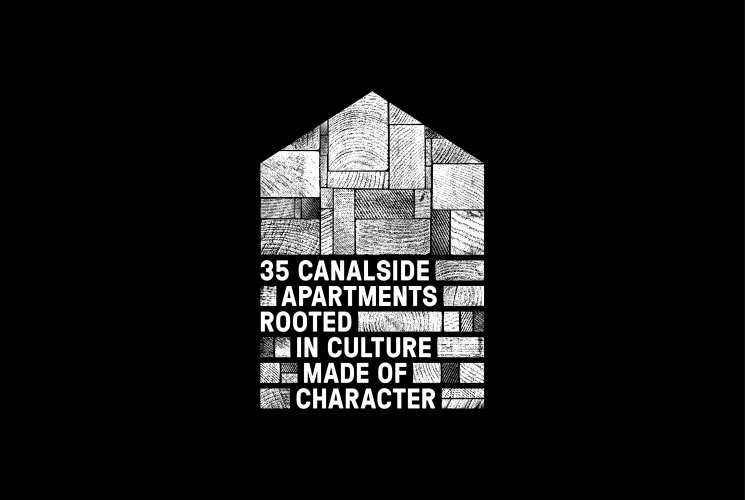 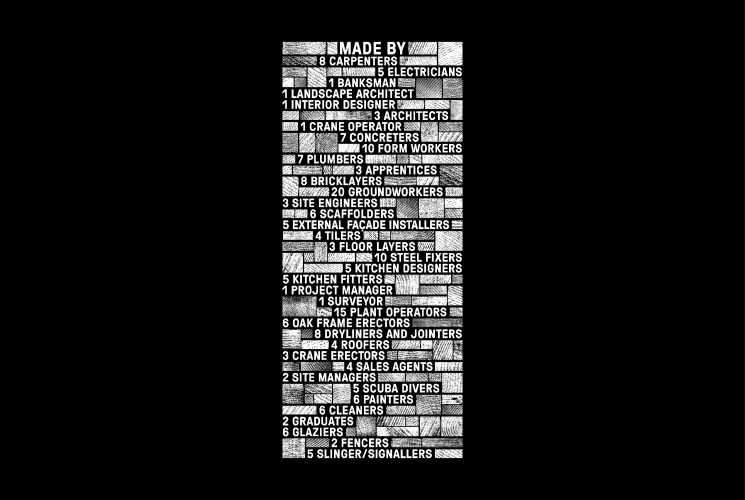 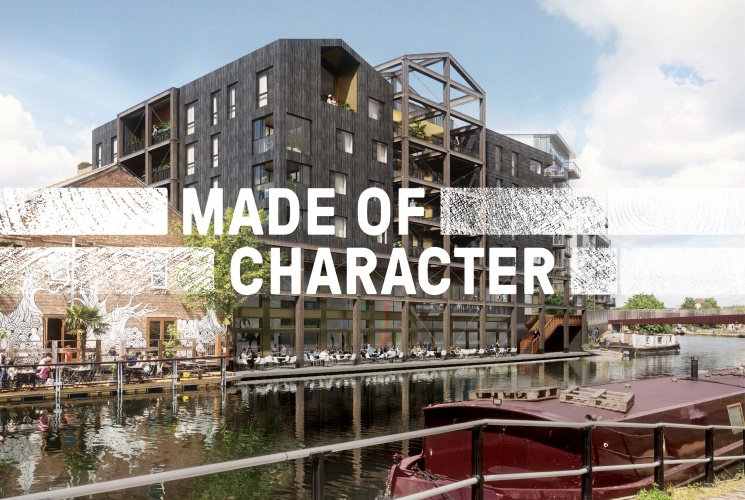 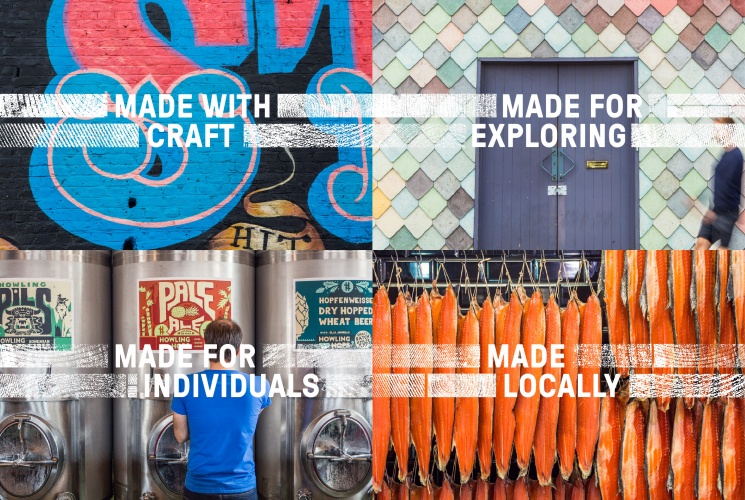 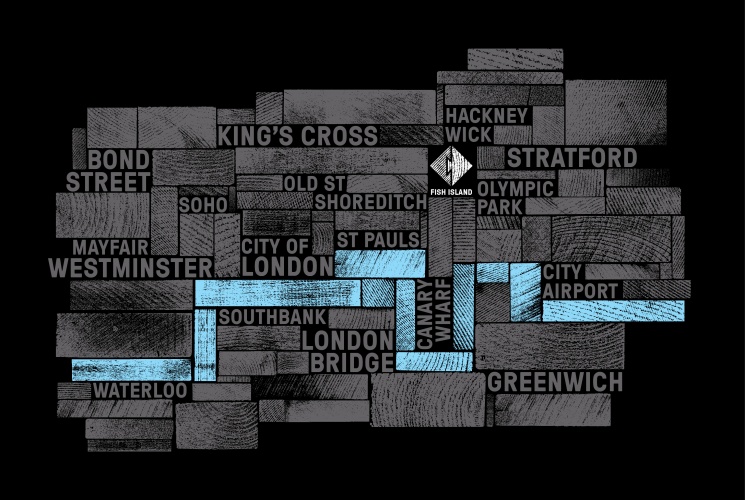 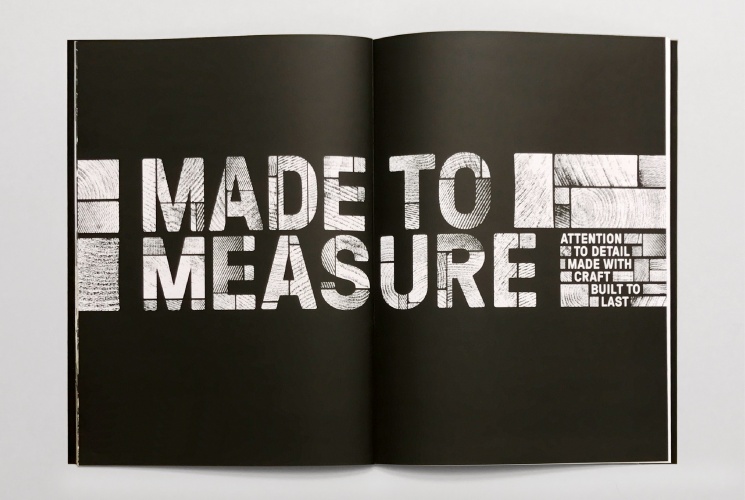 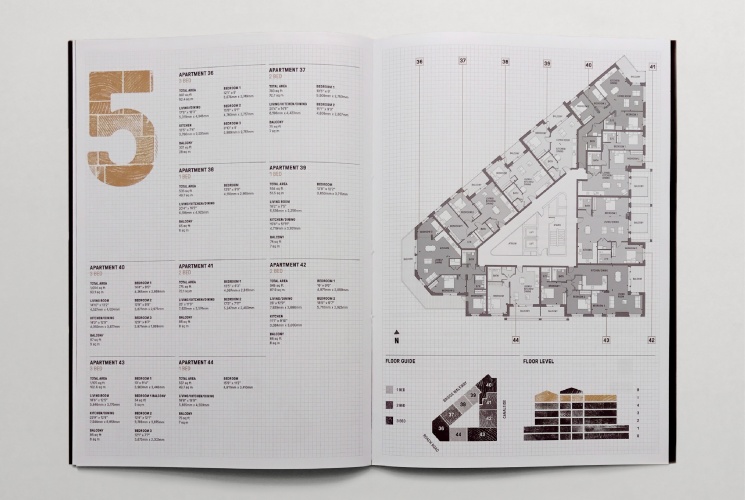 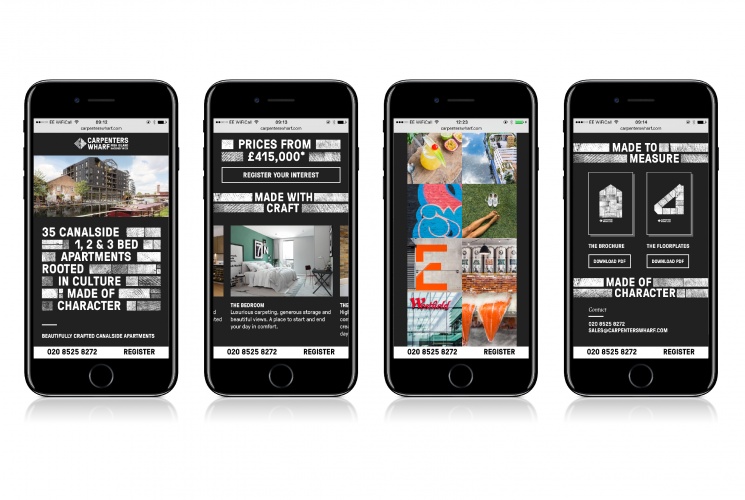 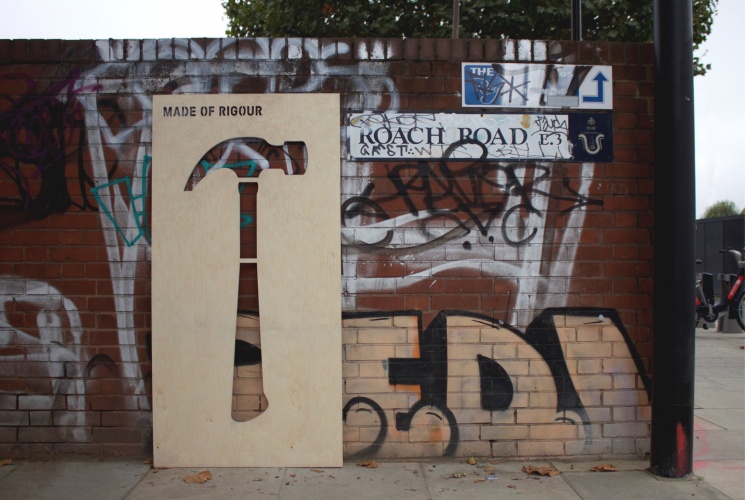 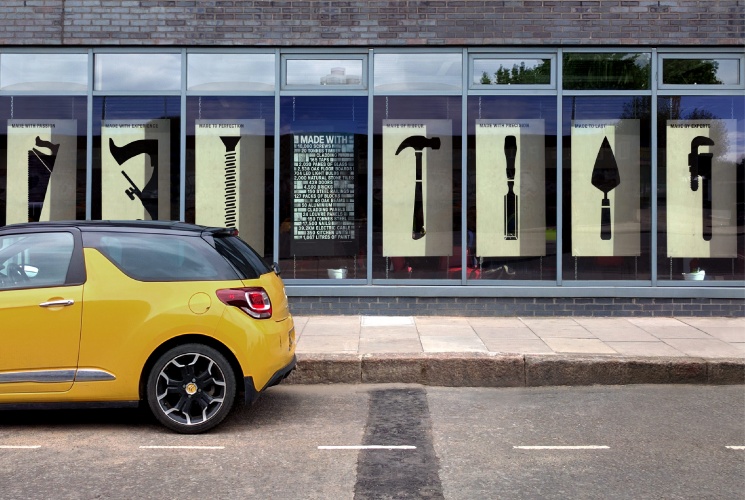 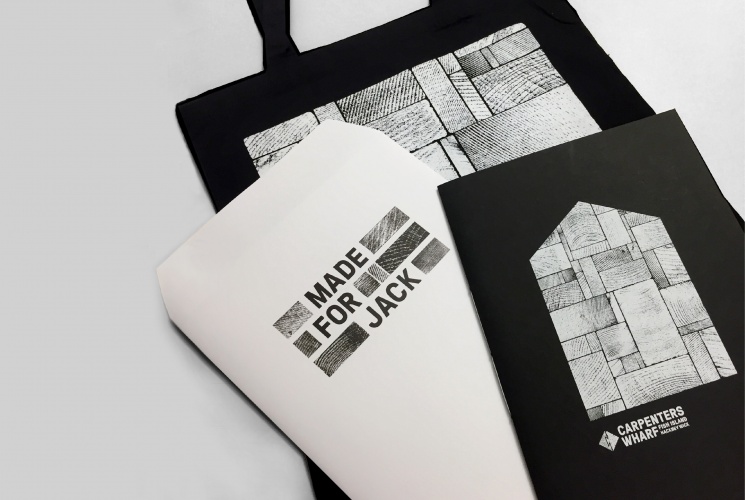