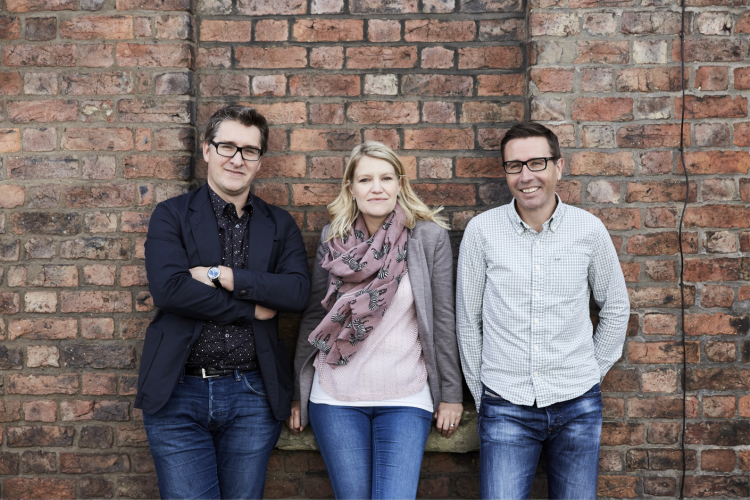 Steve Conchie has joined Brandon as its creative director. The appointment comes as the agency’s founders, Richard Taylor and Abigail Cheshire are looking to expand the business beyond its existing packaging design offering.

The Yard Creative has appointed John Wringe as its first non-executive director to bolster its senior management team. 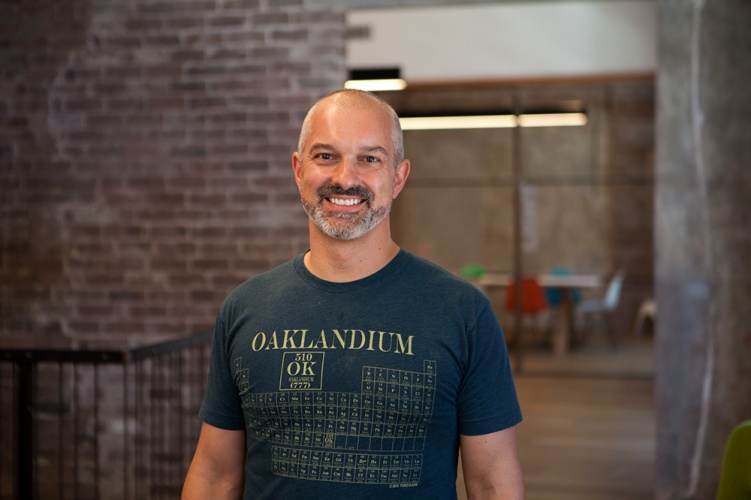 Australian consultancy Frost*collective has named Graham Humphreys as head of Frost*Design for its brand and design division. The newly created position has been introduced to support the company’s growing design team. 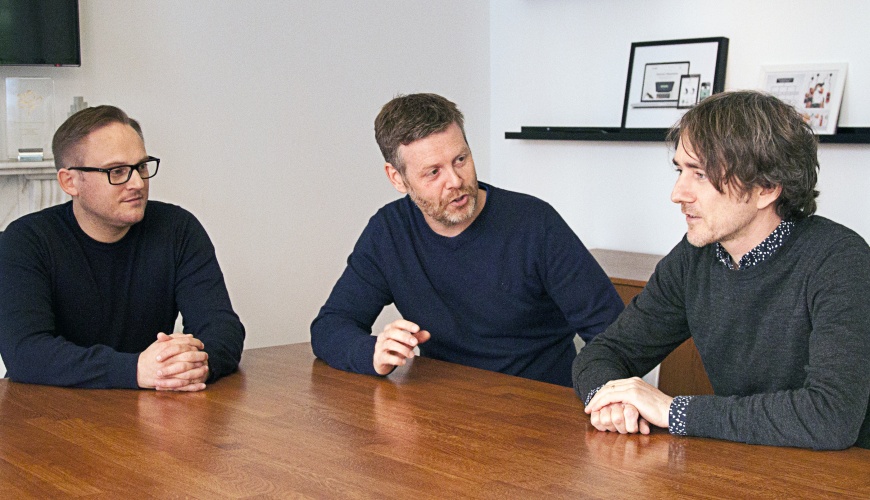 True North has announced that Martin Carr has stepped down as managing director, with founder and creative partner Ady Biddy now taking up the role. Neil Mason has also been promoted to director of brand strategy and Stuart Barnes has been appointed as client services director. 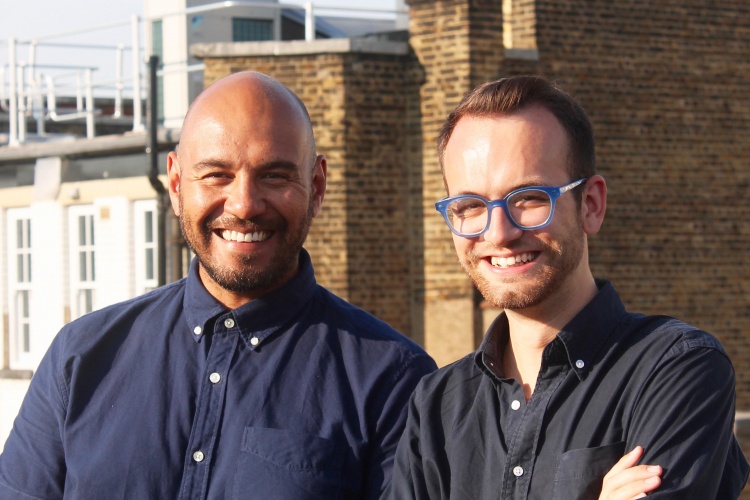 Pollitt & Partners has appointed Perry Mason to the newly created position of digital director. Sean Davey has also joined as a strategist.

Mike Wolff has announced his retirement as chairman of the Sign Design Society. The role now passes to Sian Kelly, currently director of wayfinding and experiential graphic design consultancy The Velvet Principle. 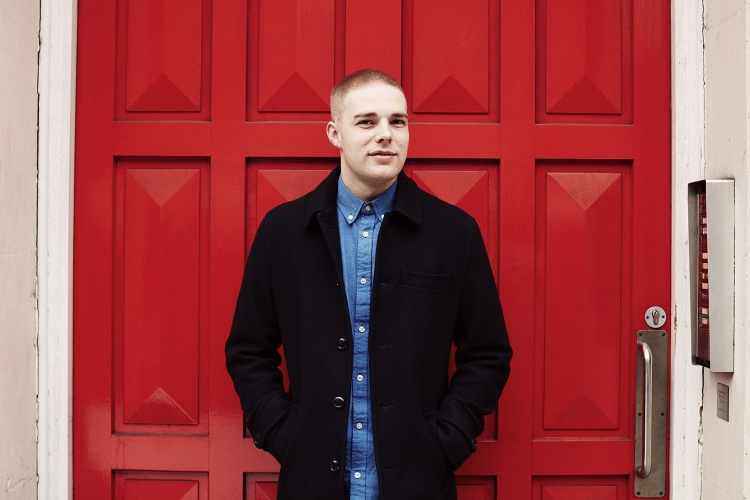 Music has appointed Edward Johnson as associate creative director. It comes as the company has opened its new studio based in Shoreditch, London.

Somethin’ Else has been appointed by the fashion jewellery brand Lolaandgrace as its first UK content and social agency.

The Economist Group has announced the acquisition of Signal Noise, a London-based data design studio. The studio creates data visualisations, tools and dashboards, with clients including Accenture, EE and Unilever.