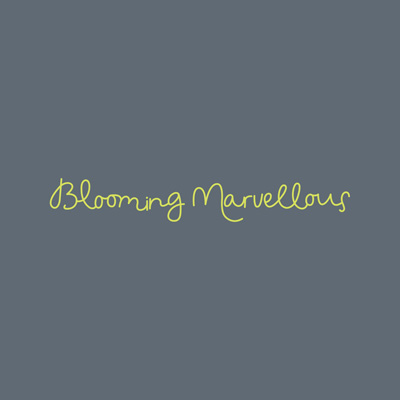 The Grid is working on the identity, website and packaging for high-end maternity wear brand Blooming Marvellous, which is owned by mother and babywear retailer Mothercare.

The consultancy was appointed in September 2010 after it was approached by Mothercare to work on the project following its work on Boot’s children’s brand Mini Club, according to The Grid creative director Johnathan Collins.

The Grid was briefed to create a brand personality that echoed the company’s beginnings, says Collins. Blooming Marvellous was established in the 1980s by Vivienne Pringle and Judy Lever to provide an alternative to ill-fitting, uninspiring maternity wear.

The Grid reworked a previous version of the brand’s logo, making it more up-to-date and refreshing it with a combination of desaturated colours and background patterns and strong acid colours, says Collins.

The styling focuses on experiences, so much of the photography features models in inspiring travel destinations rather than in sterile catalogue poses, according to Collins.

He adds, ’Pregnant women are constantly bombarded with advice about what they can and can’t do, but we wanted to do something more feminine, that would make people smile.’

The Grid has created a range of abstract watercolour patterns, which will be used on stationery, product tags, carrier bags and mail order packaging. To increase the boutique feel of the product, the swing tags will also feature information about the events, objects or places that inspired the product’s design.

The consultancy has created high-quality mail-order packaging featuring the watercolour design and acid tones, with the aim that it will be kept, rather than discarded, says Collins.

The Grid is also working on the brand’s website, which will be split into two sections to include a shop and information on the brand. Initial concepts include a blog-style site, which sets products alongside the objects that inspired them, says Collins.