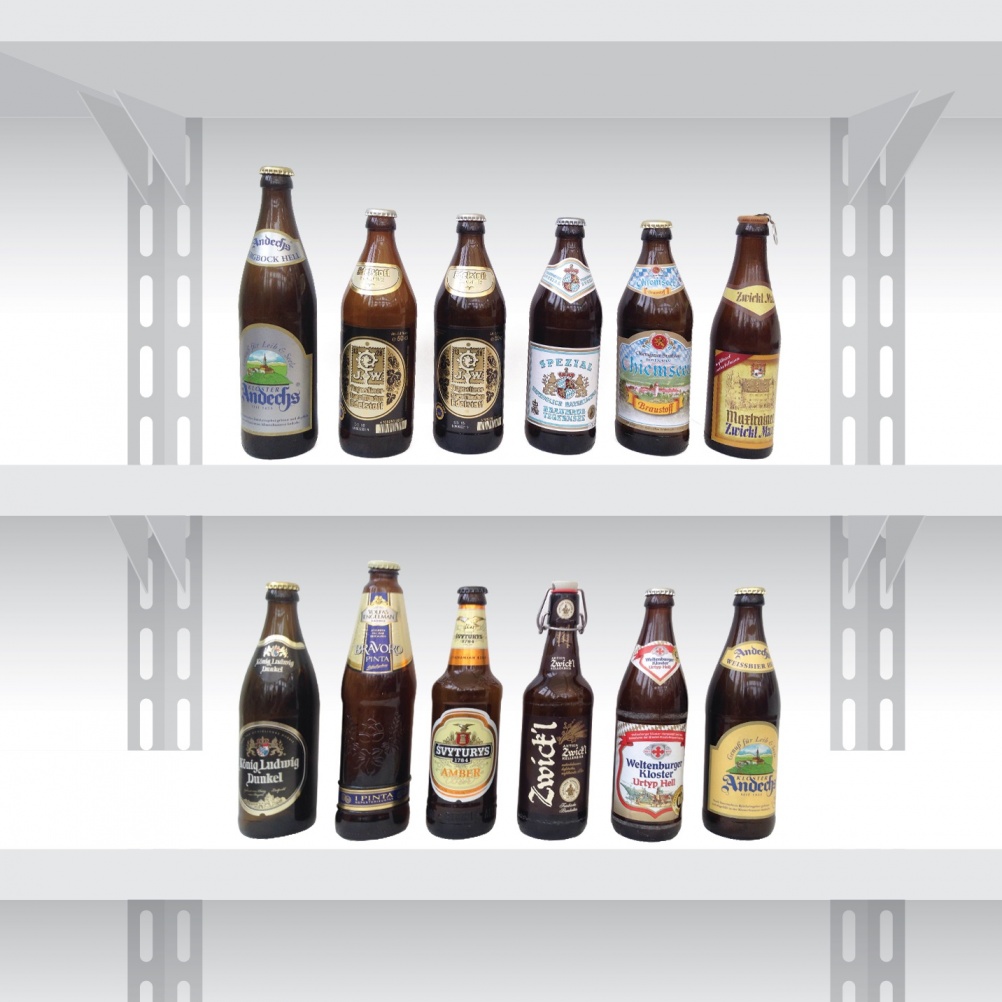 A study conducted on beer brands has shown that distinctive design is much more effective in attracting consumers in shops than how much shelf space they get.

The “shelf liveliness vs. shelf space” survey was conducted by pubLAB, a research centre based within Anglia Ruskin university, and sponsored by its business school.

Research was gathered by asking 40 people in a fake-shop environment to choose a beer off a mocked-up shelf, before measuring their gaze using eye tracking glasses. 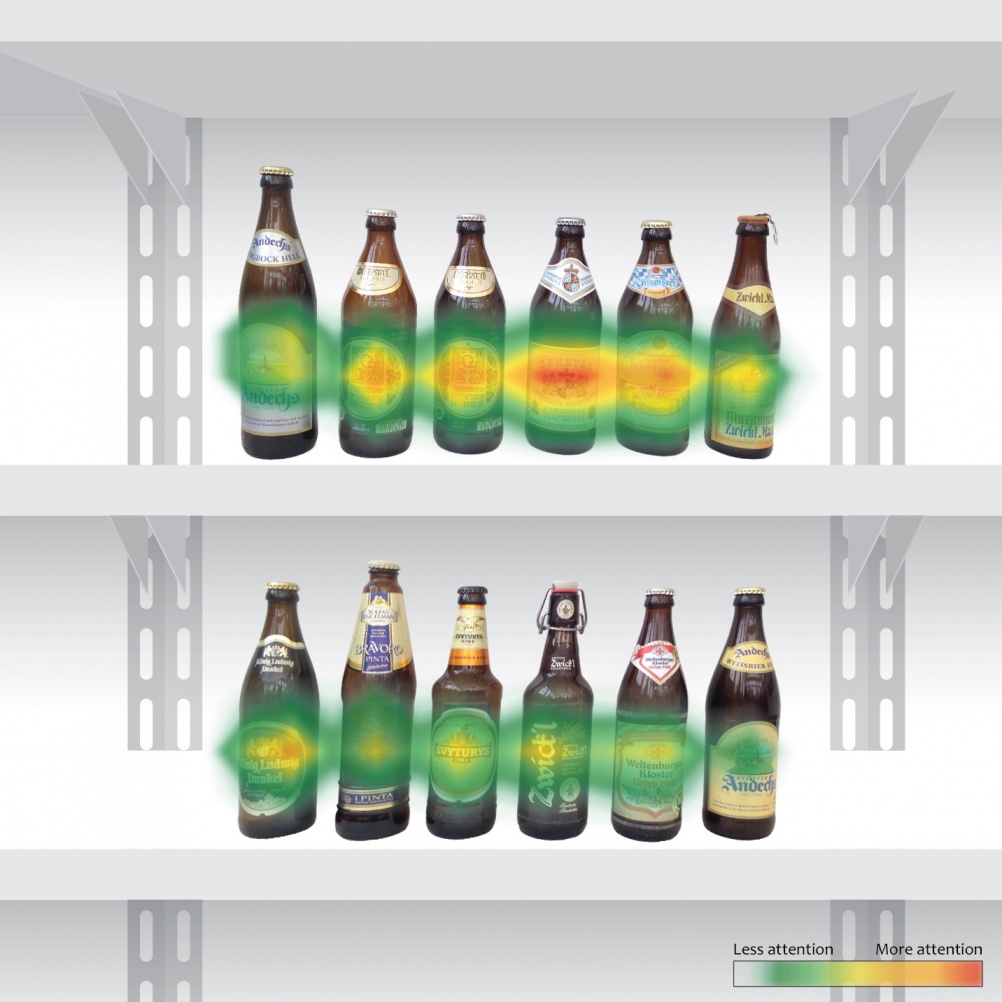 Heat maps were then created, which showed which beers consumers looked at and for how long.

The study found that having an eye-catching design was three times more likely to encourage consumers to pick up the beer, compared to having double the quantity of the brand on the shelf.

The study was carried out using lesser-known European beers, to remove preconceptions associated with the brands, and increase the chance of testers having not seen the beers before.

“We used obscure beer brands because we had to eliminate memory-based influences as much as possible,” says Tim Froggett, senior marketing lecturer at Anglia Ruskin.

Design features were assessed before the experiment was conducted, and a rating given to each brand based on their “visual salience”. Considered features included brightness, colour, contrast and intensity – what Froggett calls “low level perceptual features”, or things that people notice subconsciously.

“Higher level perceptual features” of the brands were then also assessed, such as the language used on the bottles – things that consumers consciously consider. These elements were then used to assess which bottles would generate the most attention – or be the most “shelf lively”.

“We deem the thing that people look at most often and for longest as the most shelf lively,” says Froggett.

The Tegernseer Spezial bottle was the only white bottle, while all the rest were brown, and also included the recognisable word “Spezial” on it, which could have been more attractive to consumers, says Froggett.

“Understanding the features that generate visual attention is key for companies, as this could be more important in driving sales than increasing shelf facings,” he says. “Our mission is to try to attribute a value to design.”

He adds: “If you look at other categories of consumer goods, like confectionery, there is already a lot of eye tracking research showing how brands can stand out by design. We want to help beer brands get better at visual marketing.”