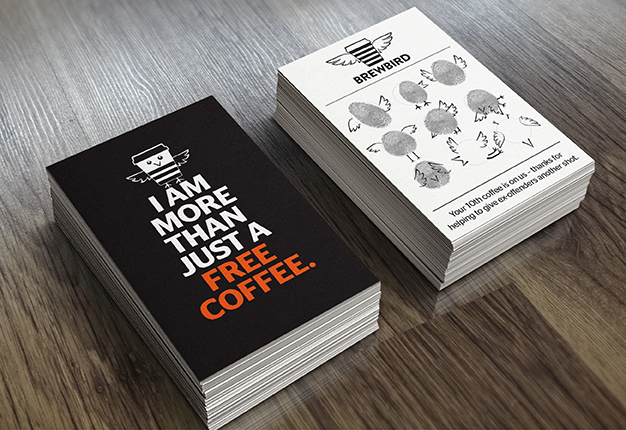 Spencer du Bois has created the branding for Brewbird, a coffee shop business which trains and employs ex-offenders as baristas.

The Brewbird business was set up to challenge preconceptions about ex-offenders and give them the confidence to step back into society while providing them with an employable skill that is in demand.

In practical terms the brand needed to raise the profile of Brewbird and tell its story clearly and directly to change minds and challenge stigma, according to Spencer du Bois creative director Claire Biscard.

“Cheeky attitude of the Brewbird character”

“I love the determination and vision behind the whole concept of Brewbird and their powerful belief in giving ex-offenders a second chance.

“The branding and cheeky attitude of the Brewbird character captures this spirit and energy. It’s helping to tell their story, change minds, challenge stigma and sell coffee with a conscience,” says Biscard.

The brand also needed to have “potent commercial appeal” by demonstrating clearly that coffee and cake is being sold she adds.

Brewbird has just opened and it is operating in east London and south London locations with plans to expand. 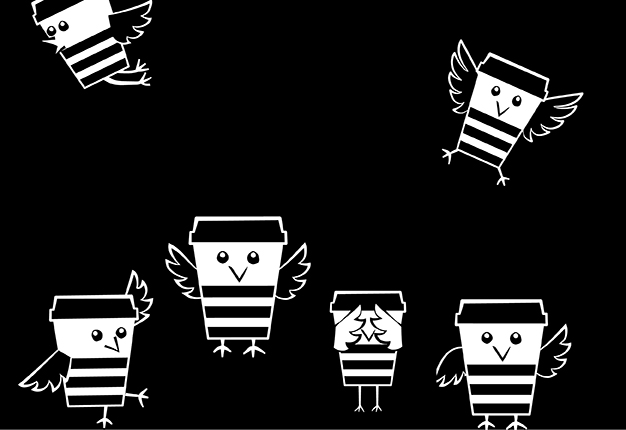 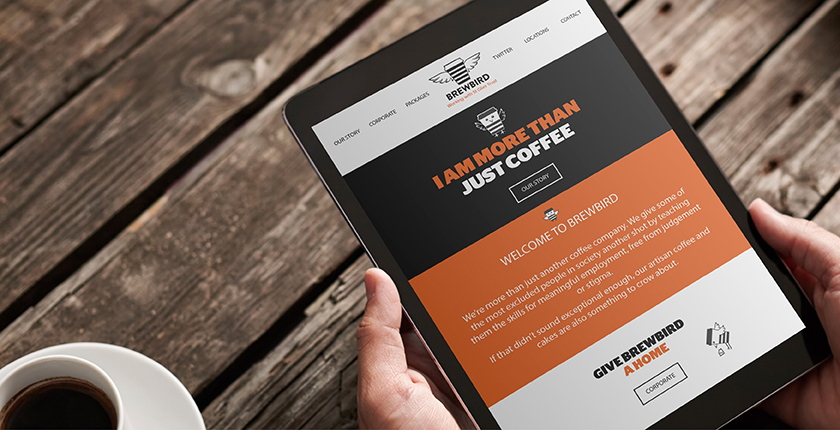 Design to be showcased in “Great Exhibition of the North”