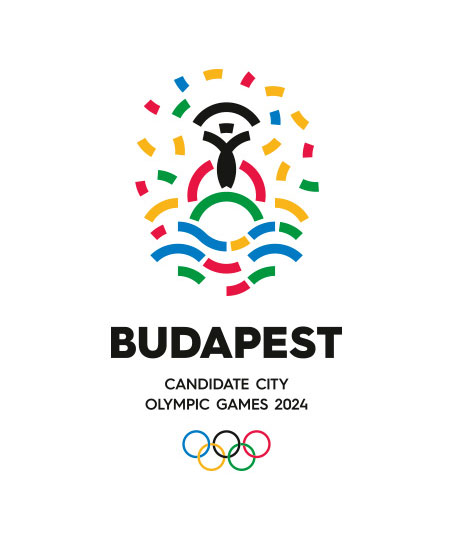 Budapest has unveiled the logo for its Olympics 2024 bid, which has been designed by Hungarian consultancy Graphasel.

The logo uses all the colours of the five Olympic rings and depicts waves of water, relating to Budapest as the “City of Spas” – the capital city with the most thermal water springs in the world.

It also includes a depiction of the Liberty Statue, a monument of a human figure based on Gellért Hill in Budapest.

The coloured confetti surrounding the central figure aims to suggest the “sensational experiences” of the city, says Graphasel, while the logo as a whole aims to highlight Hungary’s “vitality” and “creativity”.

The consultancy adds that the design originally included “building and cityscape representations”, but that this logo was scrapped as it was “too abstract” and it wanted the emblem to “convey a clear message”.

Budapest is one of four countries competing for the Olympics 2024, alongside Rome, Paris and Los Angeles. 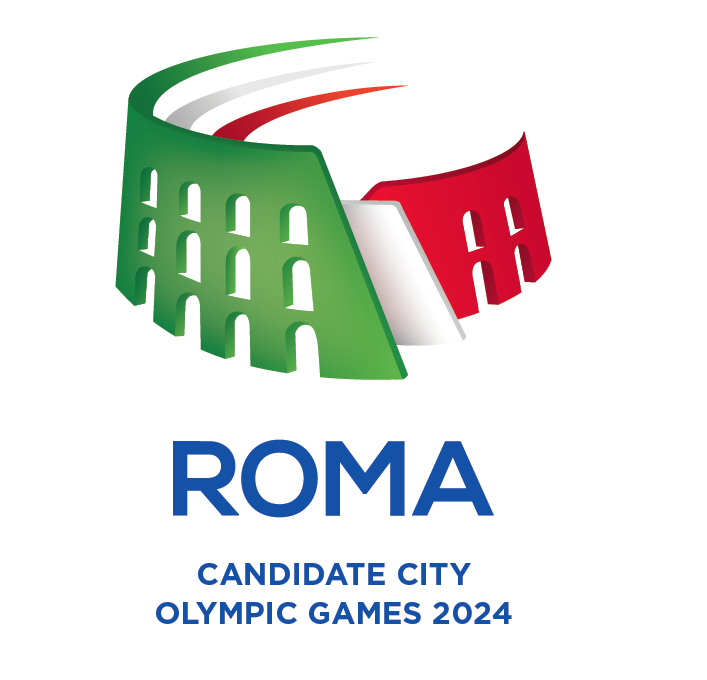 Rome’s logo, created by an in-house design team, was revealed in December last year at the Palazzetto dello Sport, and is a “modern interpretation” of the city’s Coliseum, drawn in the colours of the Italian national flag.

Paris’ logo was designed by consultancy Dragon Rouge and was unveiled in February when it was projected onto the Arc De Triomphe. It is a depiction of the Eiffel Tower and the number “24”.

The Los Angeles logo, created by 72andSunny and Bruce Mau Design, was also revealed in February at the USC Downtown skyscraper. It depicts an image of a “soaring, illuminated figure” that represents an angel, says the committee, linking to the original Spanish meaning of Los Angeles as “the City of Angels”. Pink, purple and orange colours have been inspired by the colours of the sky.

The four Tokyo 2020 logos were chosen out of almost 15,000 applications following a public competition, which allowed anyone to enter.

The winning city of the Olympic and Paralympic Games 2024 will be elected by the International Olympic Committee in Lima, Peru in September 2017.

More applications of the Budapest logo 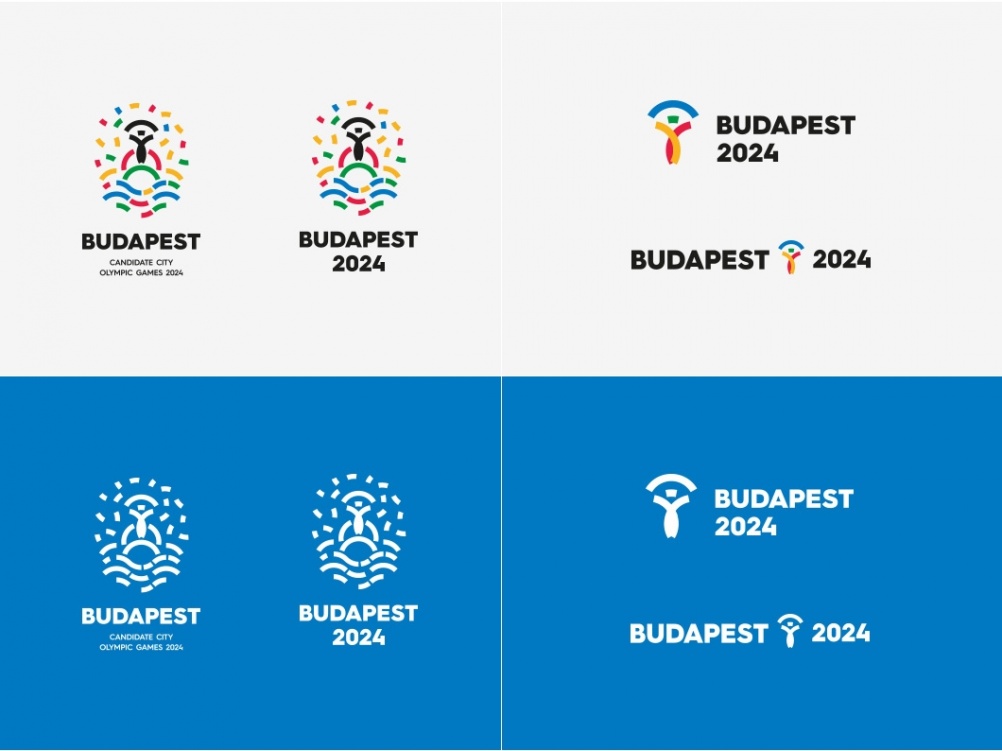 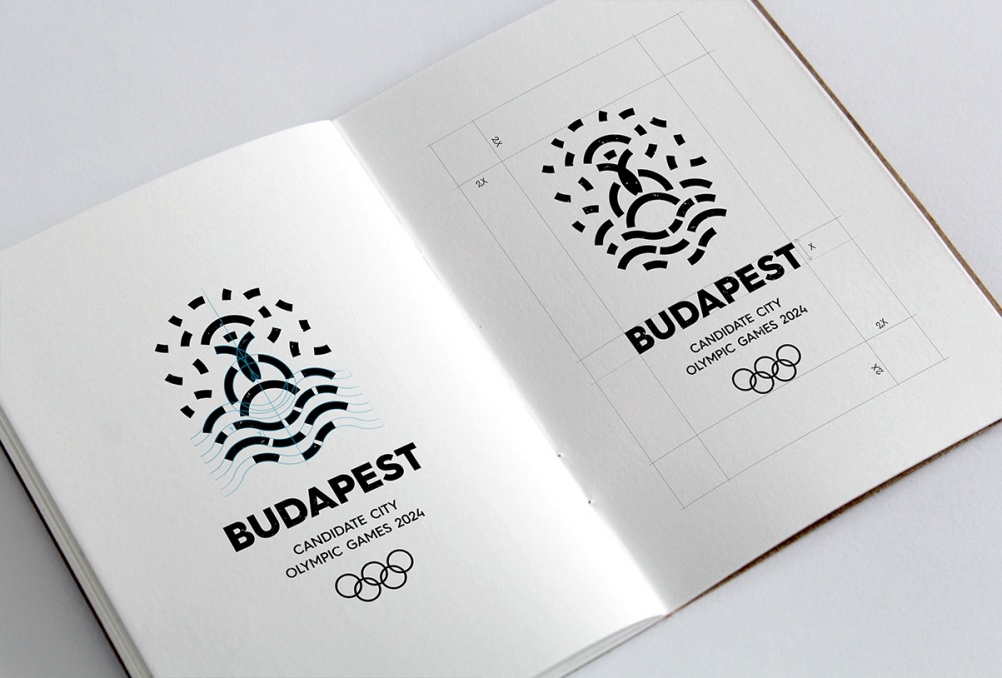 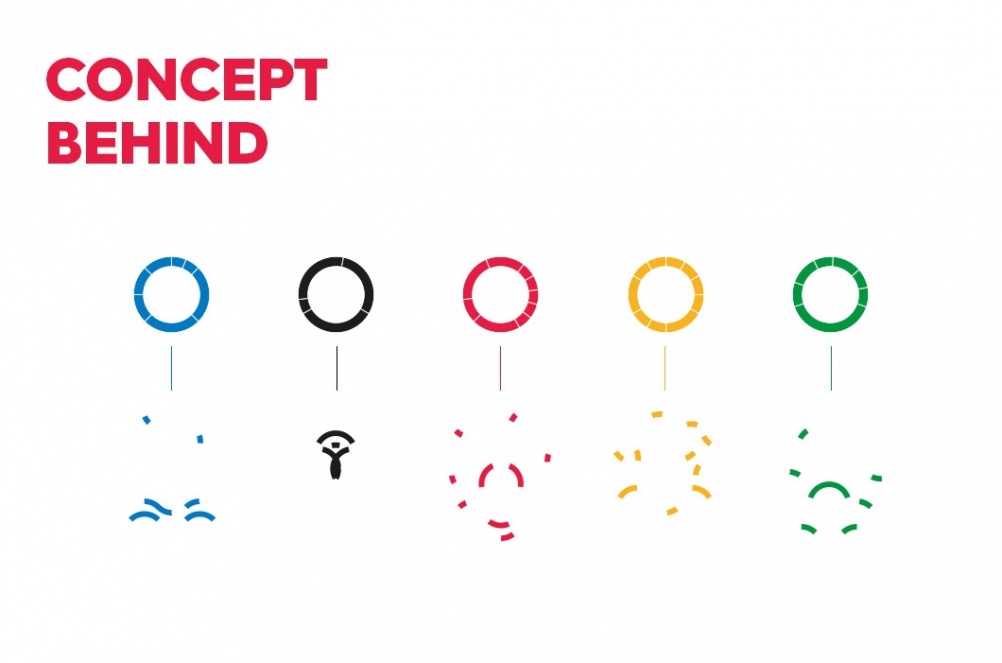 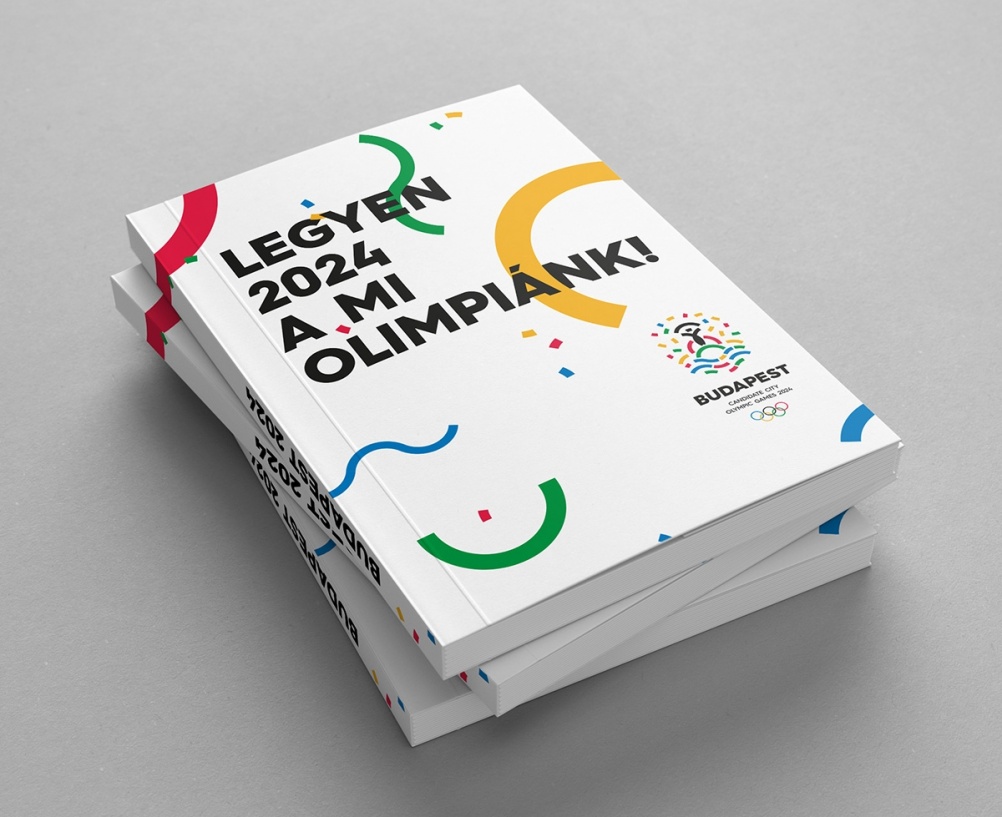 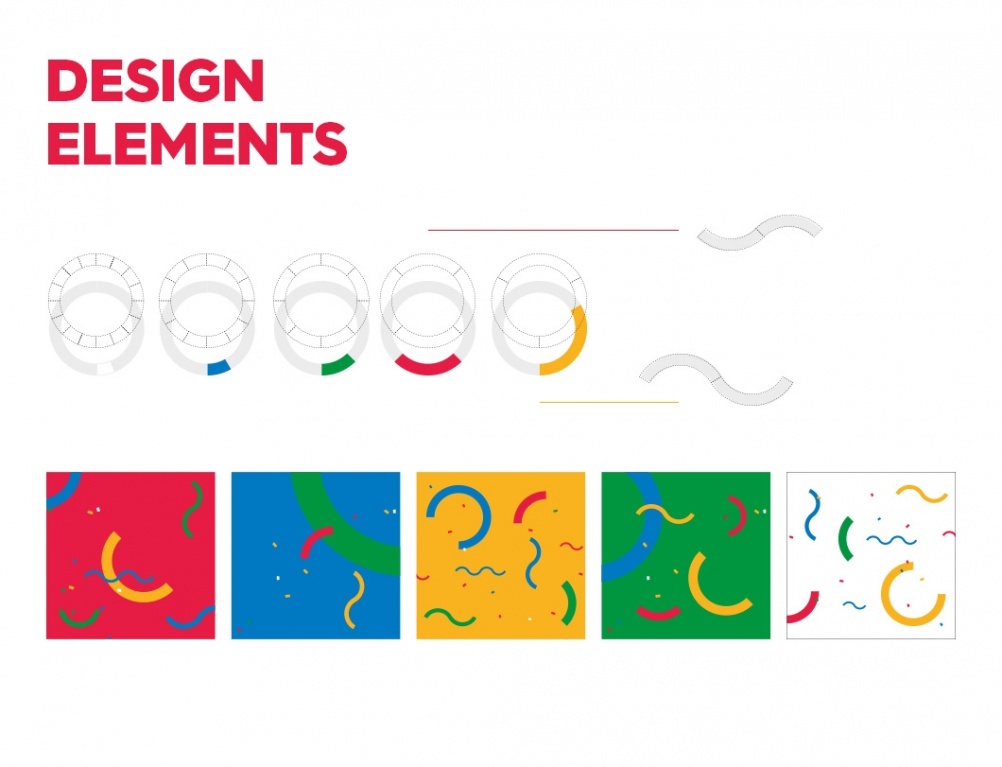 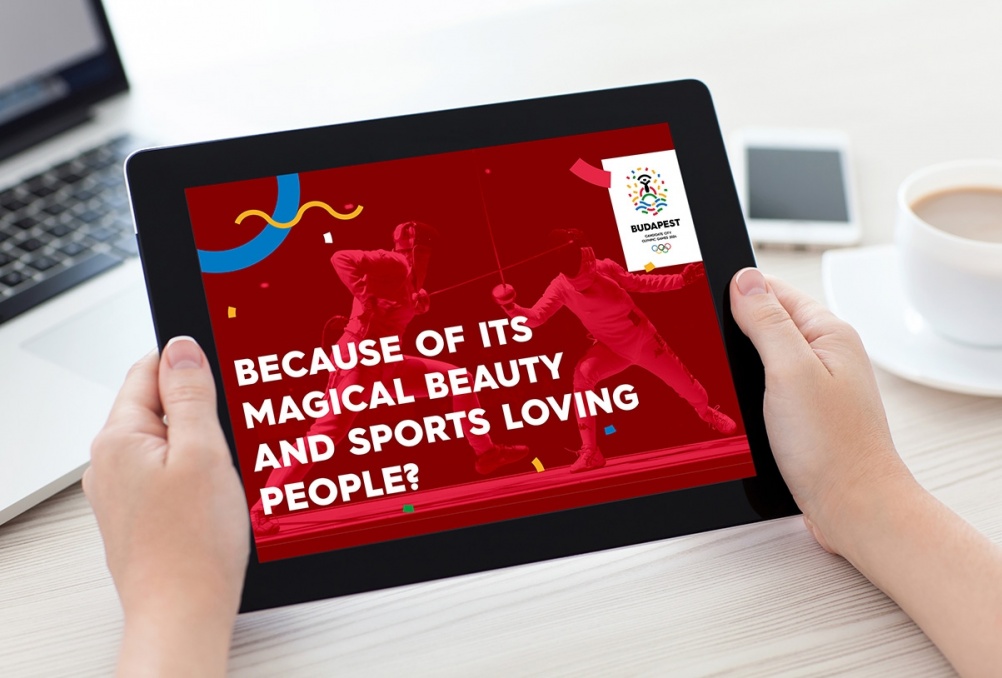 Making of the Budapest logo