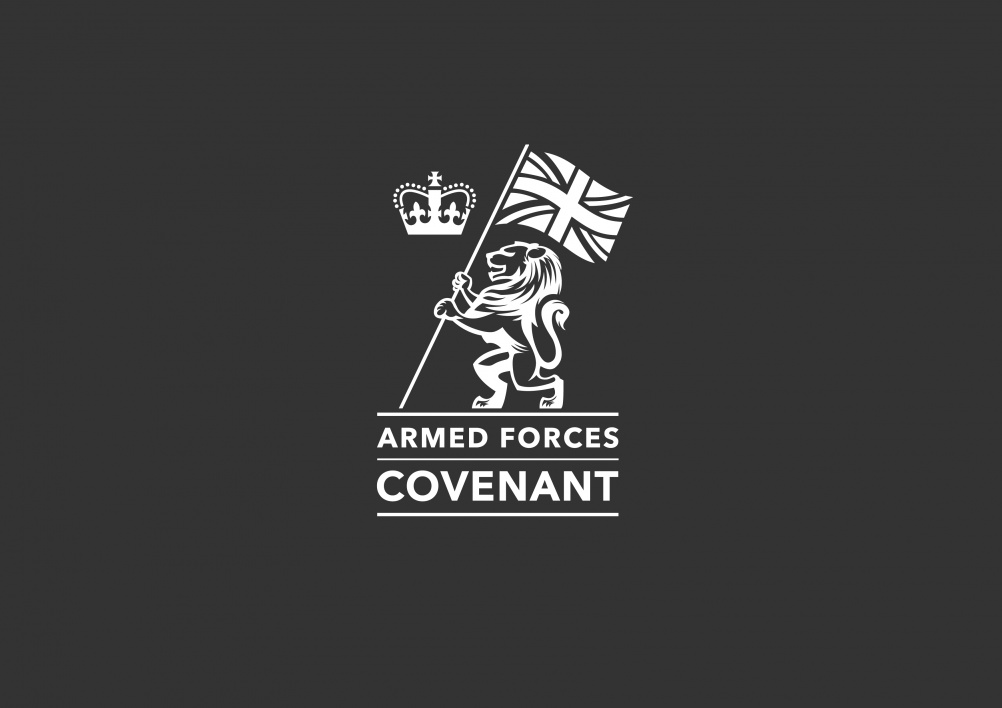 Rufus Leonard has rebranded a Government-initiated scheme which helps to ensure that members of the armed forces and their families are treated fairly by society.

The Armed Forces Covenant was set up by the Ministry of Defence and is an endeavour to destigmatise and open doors for those who serve and those who have served.

“Things we take for granted…”

Rufus Leonard chief strategy officer Laurence Parkes says: “Things that we all take for granted such as setting up a bank account or a mobile phone contract can be extremely difficult when you’ve not had a permanent address for three years. We’re really excited about raising awareness of this.”

The Armed Forces Covenant understands that as well as issues arising from personal sacrifices such as bereavement and injury, another hurdle military personnel and their families face is having a poor credit rating, which leads to difficulties in obtaining a mortgage, according to Parkes.

Struggling to reconcile the needs of stakeholders

The outstanding issue with the old brand was that while it had many stakeholders, including the armed forces, charities, companies and the general public, it was struggling to reconcile their needs and speak to all of them effectively.

“We had to unify their needs and express the position of the brand better,” says Parkes, who adds: “It couldn’t come over as a charity, it couldn’t be political and it couldn’t be military.”

He says the design solution was a lion, which is a national symbol that “isn’t too jingoistic”, a Union flag and a crown – symbols which are important to the armed forces.

The positioning statement “a promise by the nation” has informed the tone of voice of the brand, which is “being human, straightforward and action orientated,” according to Parkes, who hopes the new identity will build better brand awareness. 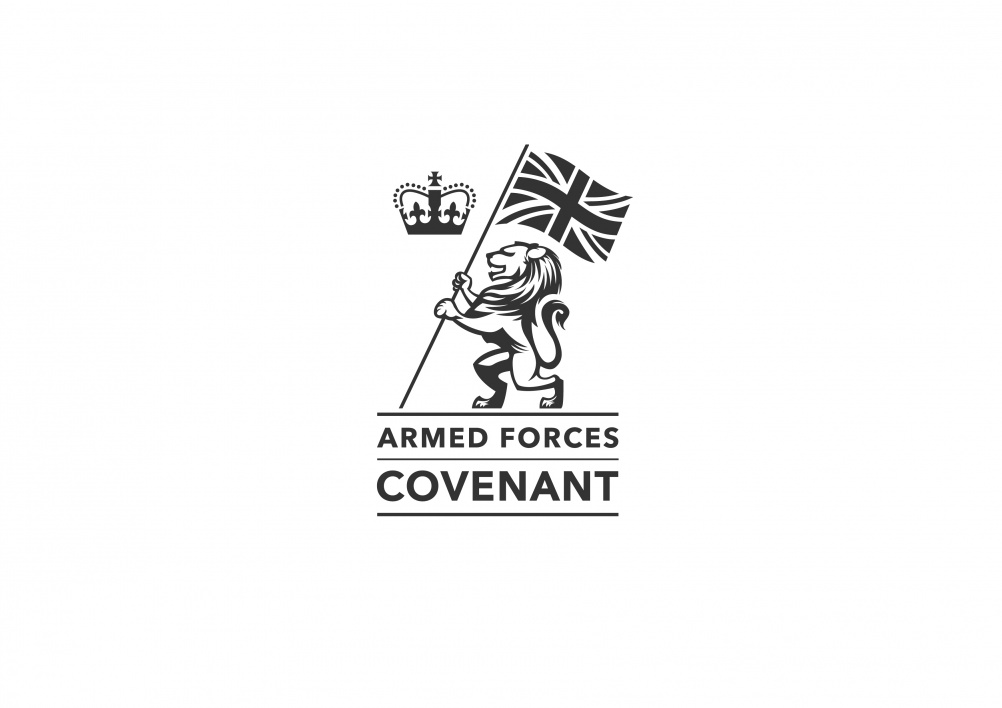 “Share what you know” – typographer and teacher Andrea Pippins