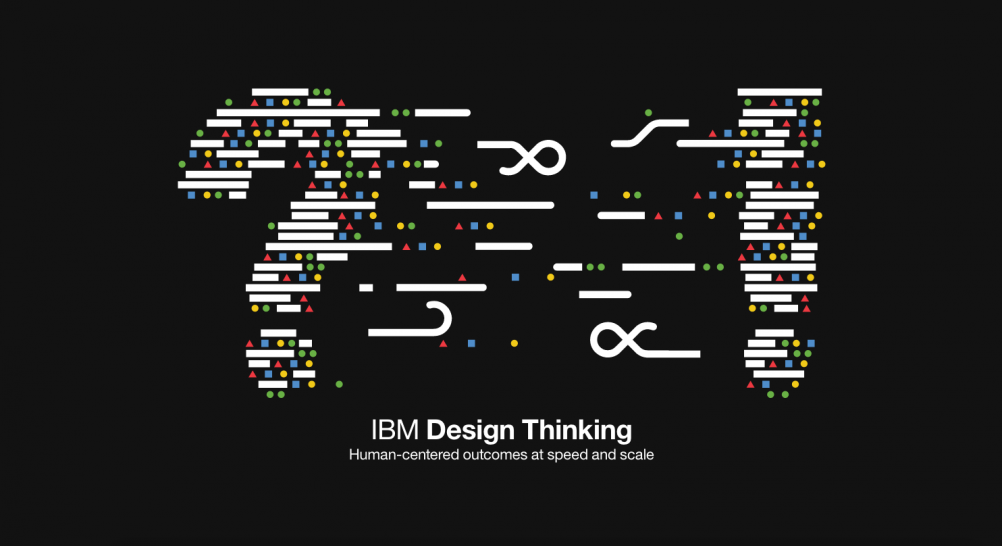 IBM has launched a new set of design thinking principles as part of a bid to create “a sustainable culture of design at a scale never before attempted”.

The company says that since 2013 it has hired more than 750 designers and brought design thinking principles to more than 10,000 IBM employees.

It says the ultimate goal of the project is “to change the way IBM approaches problems and solutions to improve the lives of the people we serve”.

Focus on the user

As part of this programme, the company has worked up a set of design thinking principles, which it says is “our approach to applying design thinking at the speed and scale the modern enterprise demands”.

The new principles are based on three core areas: a focus on user outcomes; enabling the building of multidisciplinary teams; and “restless reinvention”, or the idea that “everything is a prototype”.

The principles also uses the core idea of “the loop” – a cycle of continuous improvement based around the actions of “observe, reflect, then make”.

The principles state: “The thing about continuous improvement is that you’re never done. There will always be a better solution just around the corner, if only you had a little more time.

“But if you don’t commit to an idea, you risk missing your window of opportunity as the market evolves and your users’ lives move on.”

“Toolkit” to roll out the principles

In an effort to scale these design principles throughout large organisations, the IBM design team has created a series of “tools” that it says can be used by teams of all sizes.

This toolkit includes “hills” – which IBM describes as “statements of intent to turn users’ needs into project goals”; “playbacks”, which it describes as a method of bringing in stakeholders and getting feedback in a “safe, inclusive space”; and “sponsor users”, or users who are able to test, observe and help to shape new projects.

Design thinking “that anyone could pick up”

“So we set off to articulate design thinking in a way that anyone could pick up and use with little outside assistance.”

He adds: “There’s no shortage of models, frameworks and methodologies available to you and your team… The models that ultimately endure are the ones you intuitively know to be true.”

The new IBM Design Thinking principles can be read in full at www.ibm.com/design/thinking.

• How IBM is building the world’s biggest design team

Design Week and IBM are set to launch the new Age of Design project, which, over the coming months, will investigate the power of design thinking in business and showcase organisations using design to shape their futures.