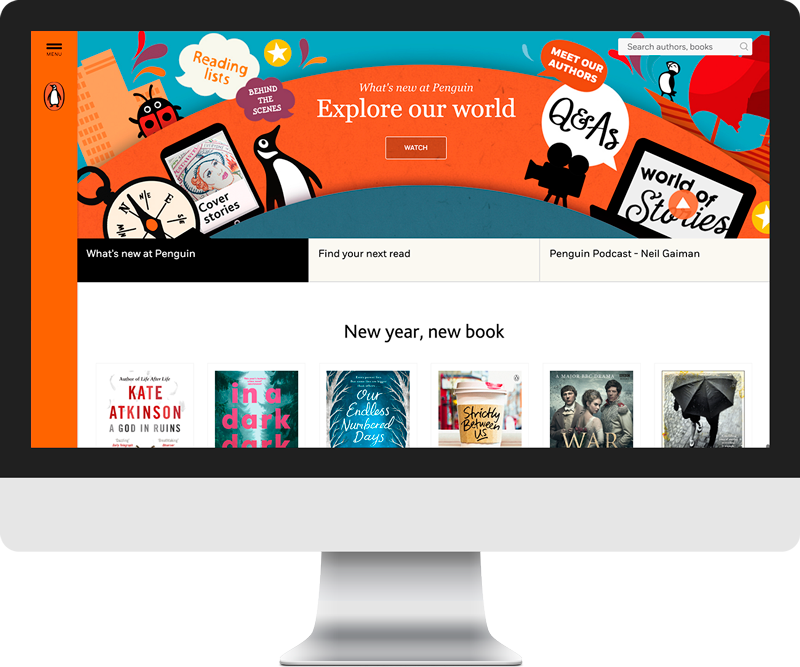 The online relaunch comes after the company was rebranded by Pentagram partner Michael Bierut in 2014. Publishers Penguin and Random House had merged to form the new company in 2013.

Bringing together Penguin, Puffin and Ladybird

Both sites are built on the Adobe platform and see optimised for mobiles and tablets.

The consumer website brings together the publisher’s Penguin, Puffin and Ladybird imprints for the first time on a single website.

In developing its consumer site, Penguin Random House says it carried out research through Bookmarks, its 3,000-strong consumer insights panel.

It says it carried out face-to-face conversations with 200 readers aged from eight to 68.

The main insight it says it received was that visitors wanted to website “to get closer to the authors and characters they love”.

The new consumer site features author hubs, genre pages based around themes such as crime or romance, recommendations from experts and a full book, audiobook and app catalogue.

The Ladybird and Puffin parts of the site feature immersive areas dedicated to characters such as Peppa Pig, The Worst Witch and The Snowman.

The new corporate site is aimed at a business audience including authors, agents, press and job-seekers.

It has features such as dedicated areas to find out more about individual publishing divisions and imprints, downloadable sales catalogues and company news.

Both the sites were designed by Clearleft, working with developer Cognifide and content agency Echosix-River Film. 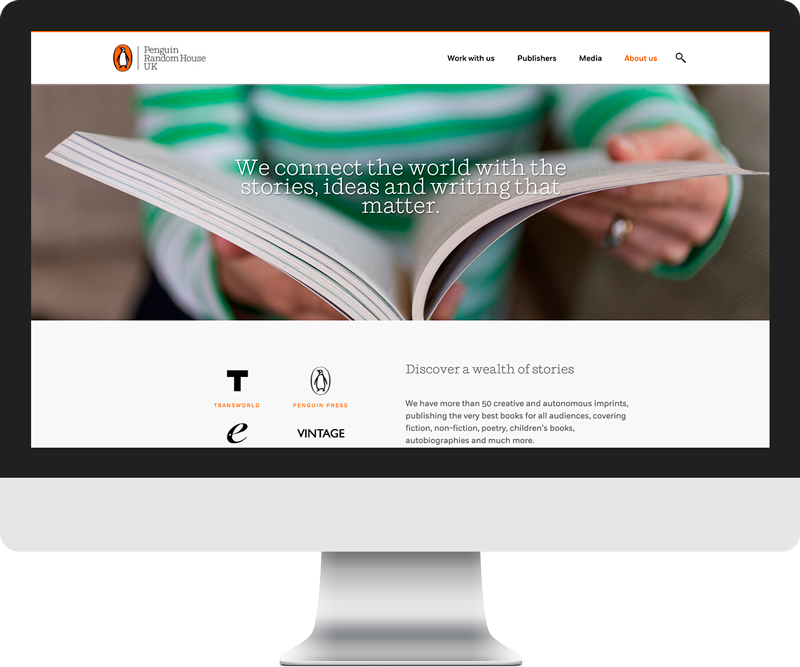 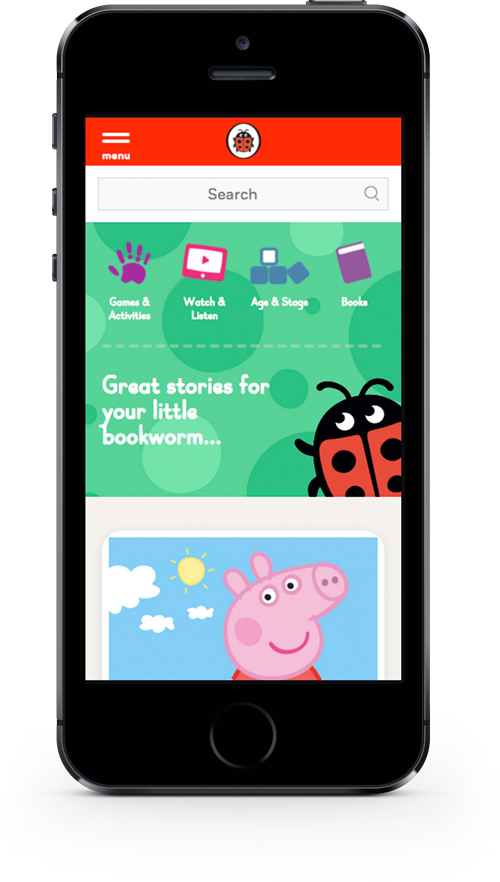 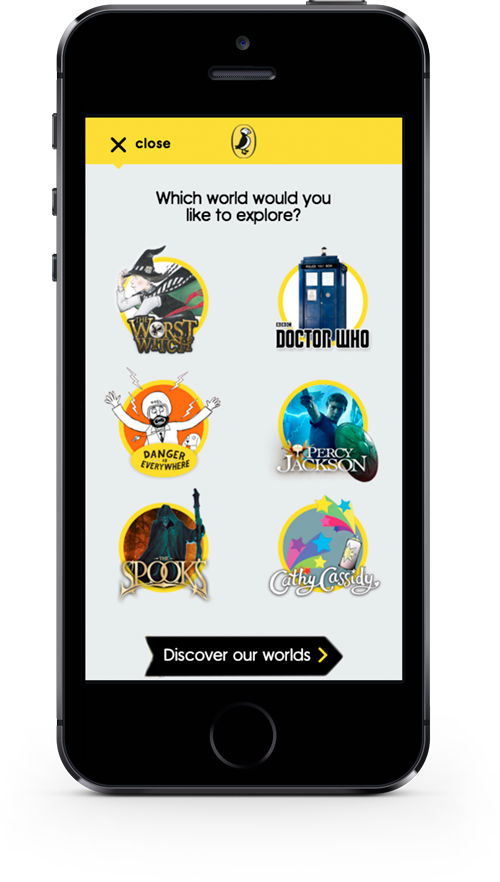 “Share what you know” – typographer and teacher Andrea Pippins

“All-seeing owl” is the new face of SearchFlow

“All-seeing owl” is the new face of SearchFlow