As this year’s festival Punk London is set to show, the punk era was about more than Doc Martens boots and three-chord music – it had a huge influence on all aspects of British culture, from politics to art and design. Throughout 2016, the festival will host events spanning art and design, music, fashion, film, photography and literature, and will show punk’s enduring influence – from 1976 to the present. We round up some of the key design-related things you shouldn’t miss. 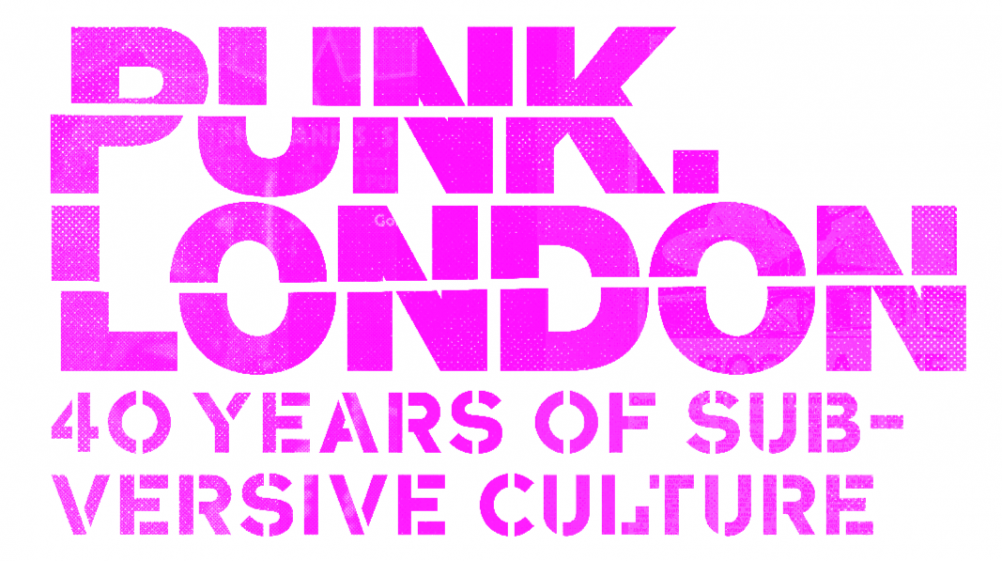 Consultancy Brody Associates, headed up by Neville Brody, has designed the Punk London branding. Brody drew new font “Peace Riot” especially for the project, which he describes as the “core design DNA” of the year-long punk bonanza. He recognises the punk movement as being a “vital era” with “so much creative impact and influence”, including on his own ideas. “The era feels fresh, and a year-long celebration will provide inspiration to many who will find its core ideas newly resonant and inspiring,” he says.

While we’re normally used to seeing illustrations intended for paper, here you can see designs intended for the human body. At the Museum of London’s tattoo exhibition, visitors will have a chance to see newly commissioned designs and illustrations from four London-based studios, including New Wave, Into You, Seven Doors and The Family Business. Tattoo London runs from 29 January – 8 May 2016 at the Museum of London.

At this exhibition, you’ll be able to peruse punk print memorabilia such as vinyls, record sleeves, fanzines and flyers, dating back to the Sex Pistols explosion in popularity in 1976. It’ll showcase a number of British Library collections, alongside rare material from the Jon Savage Archive at Liverpool John Moores University. It hopes to celebrate punk as a “radical musical, artistic and political movement”. Punk 1976 – 78 takes place 13 May – 19 September 2016 at the British Library.

Moving beyond the initial statements of tartan and safety pins, this exhibition will look at the influence of punk on British fashion, in particular how it has inspired designers such as Vivienne Westwood and Alexander McQueen, and magazines like Vogue. It’ll look at its continuing influence today, both on designer and high street clothing. Punk Fashion Exhibition takes place 10 – 13 June 2016 at London Collections Men. Exact venue TBC. 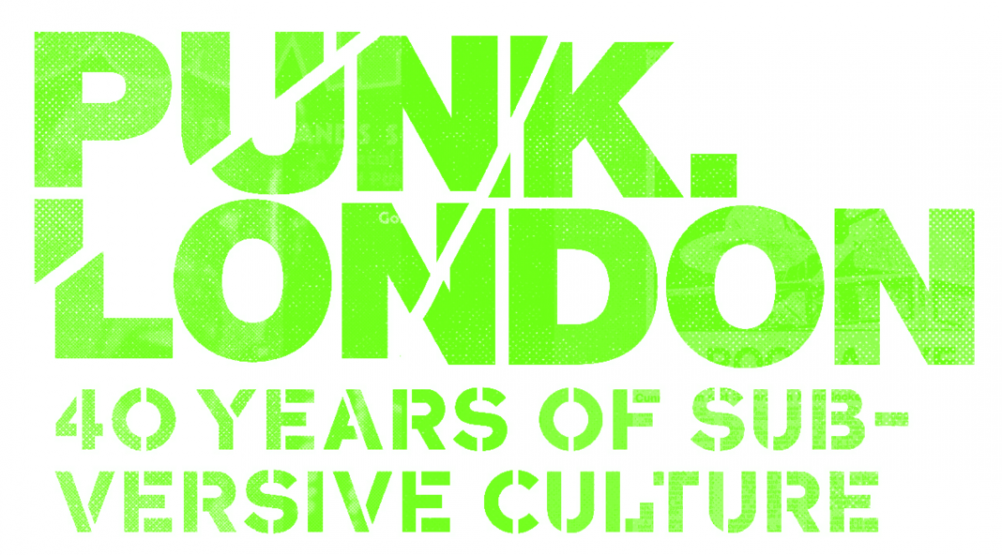 Punk Fest marks not only Punk London’s finale, but also the last event set to take place at the Design Museum before it moves location – spread over two days, visitors will be able to embark in “creative disruption”, involving fanzine-making workshops, music and spoken word sessions, and more. Punk Fest takes place 25 – 26 June 2016 at the Design Museum.

Punk London takes place all over London from January – June 2016. It has been backed by a selection of arts bodies and museums, including Design Museum, British Film Institute and Roundhouse, and funded with a £90,000 grant from the Heritage Lottery Fund. For full details on the festival, see the Punk London website.