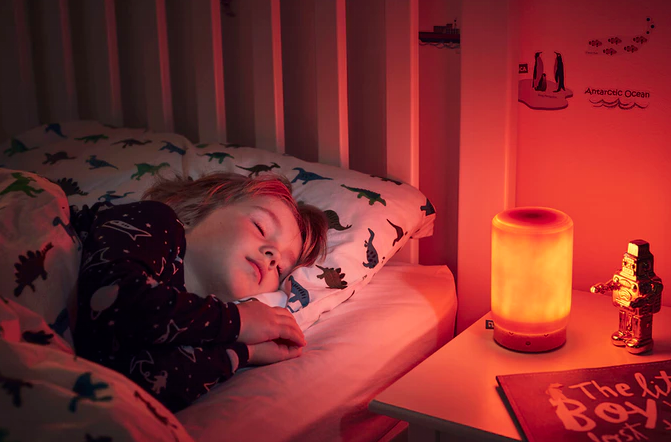 Map has collaborated with a start-up tech company to design a connected home baby monitor that doubles up as a night light and sleeping aid.

SuzySnooze has been designed by Map, which has worked with company BleepBleeps and has already hit its crowdfunding target after a short campaign.

The device has been engineered so that children can learn sleep routines from an early age. After a child is put to bed, SuzySnooze’s hat (the top part) is pushed down so that it covers its face and activates a night light. The brightness of the light can be changed by twisting the hat.

A sleep sequence function means that patterns of light and sound can be introduced to aid sleep by creating a consistent and calm environment.

The idea is that while this is still active it is time to sleep and when the hat is raised and the night light is off, only then is it time to get up.

An accompanying app allows parents to monitor their child’s sleep remotely, schedule and record sleep routines as well as ask advice about sleep patterns based on the age of the child.

Map and BleepBleeps found that most internet of things products are controlled entirely through a smartphone meaning the intuitiveness of the accompanying hardware product can be lost.

In light of this Suzy Snooze has been designed with just enough physical interaction to control its key features, while the smartphone app controls the more complicated features.

The base of the physical product has been designed covered with felt to give it a softer look and feel. The hat has been made from 1mm thick ABS plastic which is thin enough to emit light through and thick enough so that inner working components cannot be seen.

Crowdfunding backers will get their SuzySnooze from December before the product is introduced to the mass market next year. 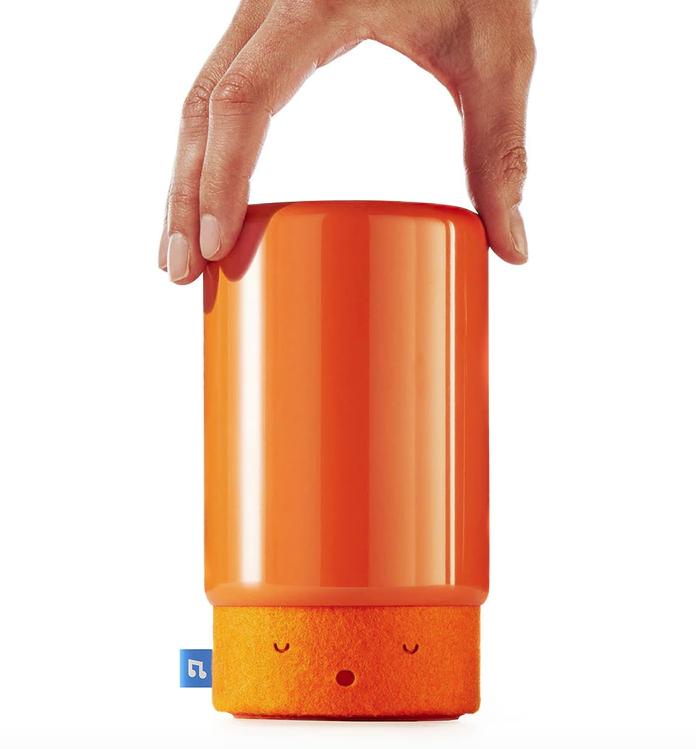 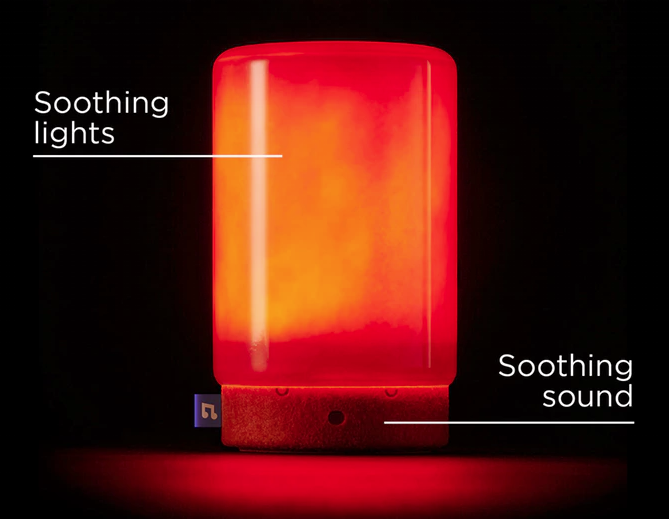