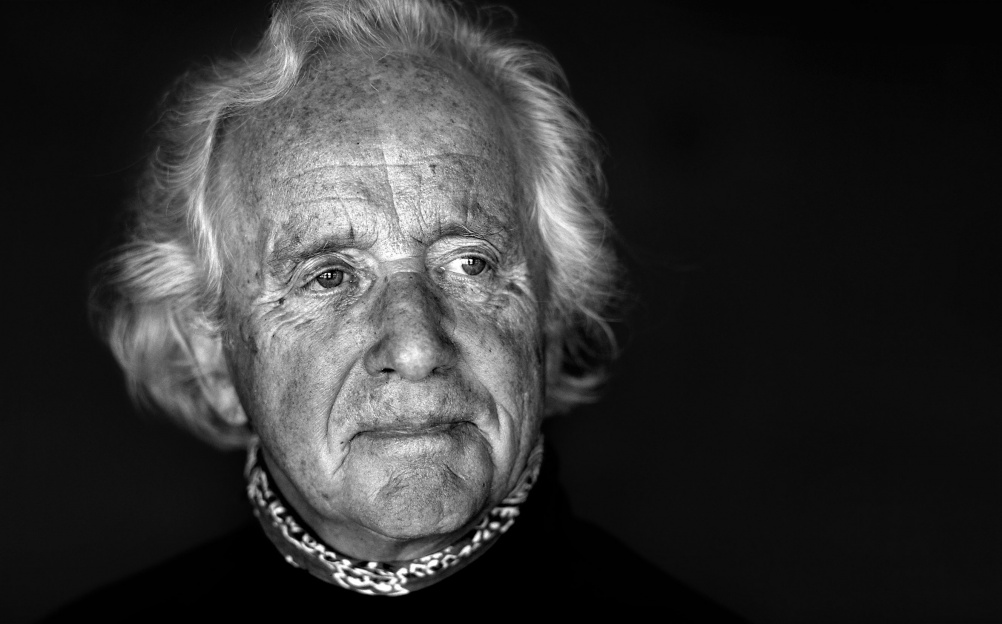 Jensen, who gave an interview for a book on his B&O design work a few days prior to his death, died in his home in Virksund, Denmark on 15 May.

Born in 1926 in Copenhagen, he was reportedly the first Dane to train as an industrial designer, and set up the Jacob Jensen Design consultancy in 1958.

Jakob Kjær Nielsen, global design director at the consultancy, says: “Jacob Jensen has been an enormous inspiration to us at Jacob Jensen Design and to generations of designers.

“The today classic form language has given proof of universal appreciation of function combined with quality, magic and appeal, through almost three generations.”

He began working with Bang & Olufsen in 1964, where he developed 234 of the company’s products over 27 years, focusing on design and also creating the form language for the company, which is still used today.

A spokesperson at Jacob Jensen Design adds: “Throughout his life’s work, Jacob Jensen has had a profound impact on design history thanks to his development of an ultramodern minimalist form language with a strong and timeless appeal.

“The new design profile transformed Bang & Olufsen from a Danish quality brand into an international icon.”

“Jacob Jensen was a design thinker that we had the privilege to work with in creating some of the most iconic products in Bang & Olufsen history,” says Marie Kristine Schmidt, vice president of brand, design and marketing at Bang & Olufsen.

He also worked with various other clients to design Hi-Fis, hearing aids, office chairs, telephones and cable drums, among other products.

He received more than 100 international awards, including the Prince Eugen Medal for outstanding artistic achievement, awarded by the King and Queen of Sweden in 2006, and the lifelong honorary grant from the Danish Arts Foundation in 2008.

Having described his own design philosophy as “different but not strange”, Jensen’s work has been showcased at museums around the world, including the Museum of Modern Art in New York, which includes 20 of his products in its permanent design collection.

In 1990, Jensen handed management of his studio over to his son Timothy Jacob Jensen, who was previously his apprentice and is now CEO and chief designer of the consultancy.

“Jacob Jensen was one of Denmark’s strongest designers and has played an important part in our company history,” says Schmidt. “We were sad to learn of his passing, and our thoughts are with his family and friends.”

The designer’s funeral will take place on 23 May.