Made Thought picked up a Black Pencil for its rebrand of paper company G.F Smith, which launched in April 2014. 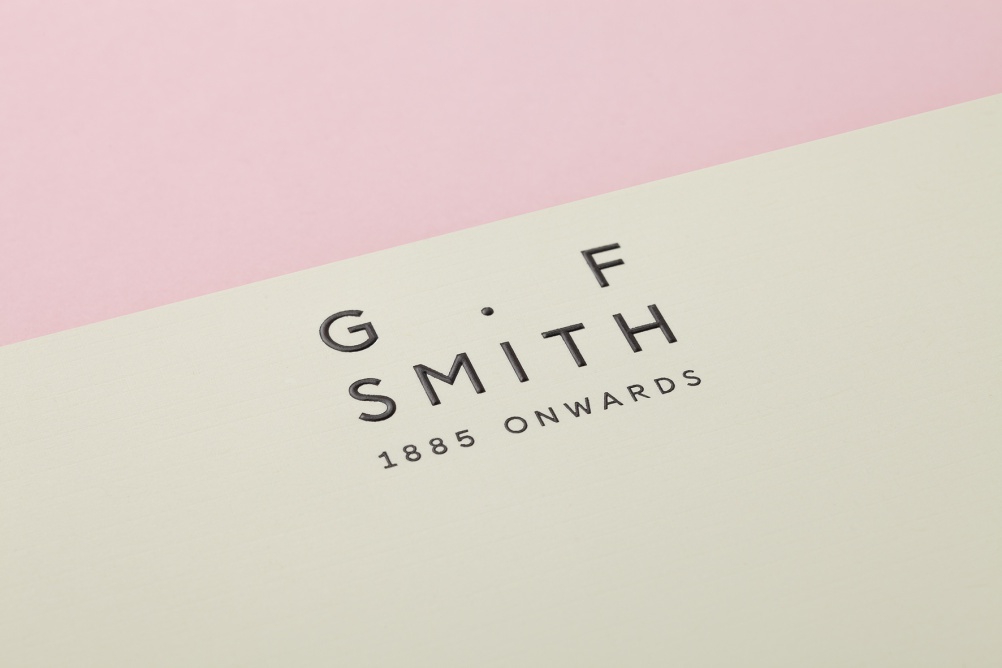 The rebrand featured the curation of a new G.F Smith “curator mark” and a bespoke humanist sans typeface. 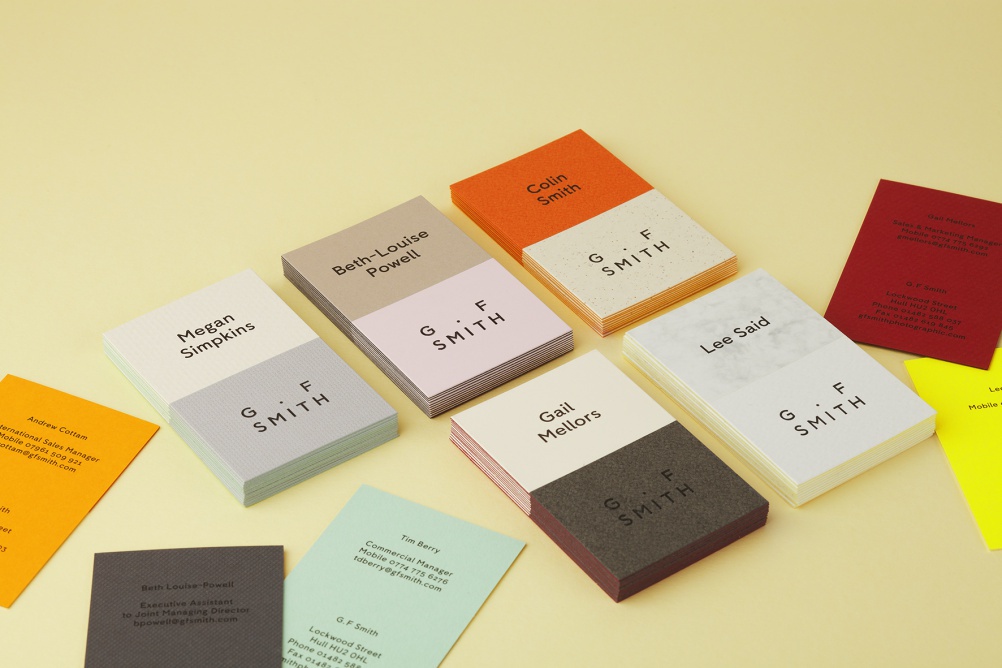 The second Black Pencil went to 4Creative, for its new on-air identity for Film4, which was developed with ManvsMachine.

The new identity launched across 16 idents, which reference the film strip and pay homage to moments of cinematic history.

This year three Yellow Pencils were awarded to UK groups in design categories.

Magpie Studio picked up a Yellow for its identity for the Dandelyan cocktail bar in the Mondrian London hotel. The work features beautiful botanical illustrations interweaved with typography. 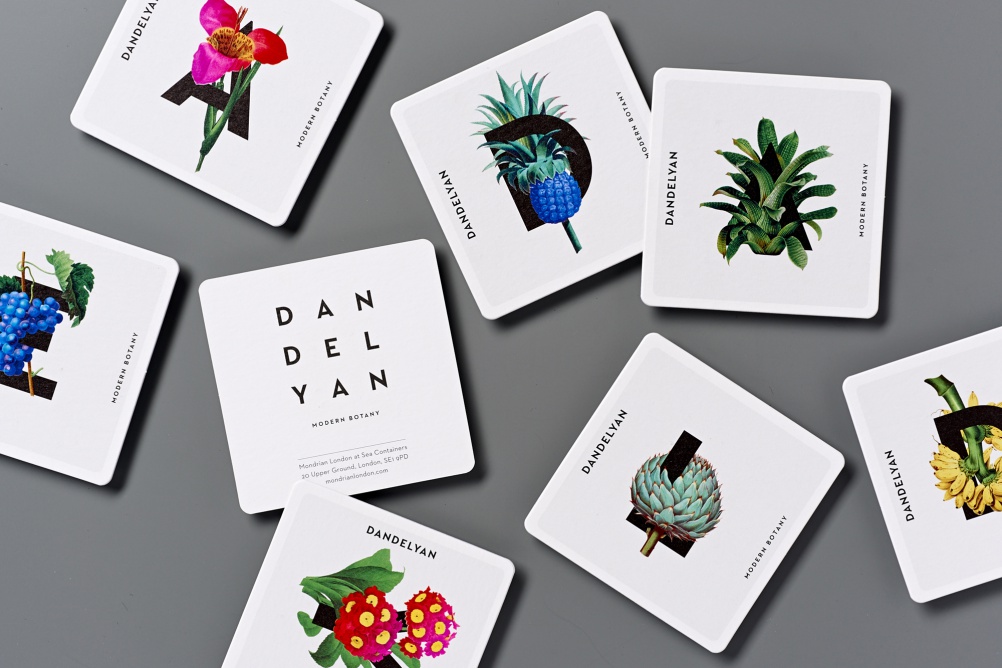 Ad agency Leo Burnett picked up the other two Yellow Pencils – one for its striking “suffocation” cover for Cosmopolitan, created for charity Karma Nirvana to raise awareness of honour killings. 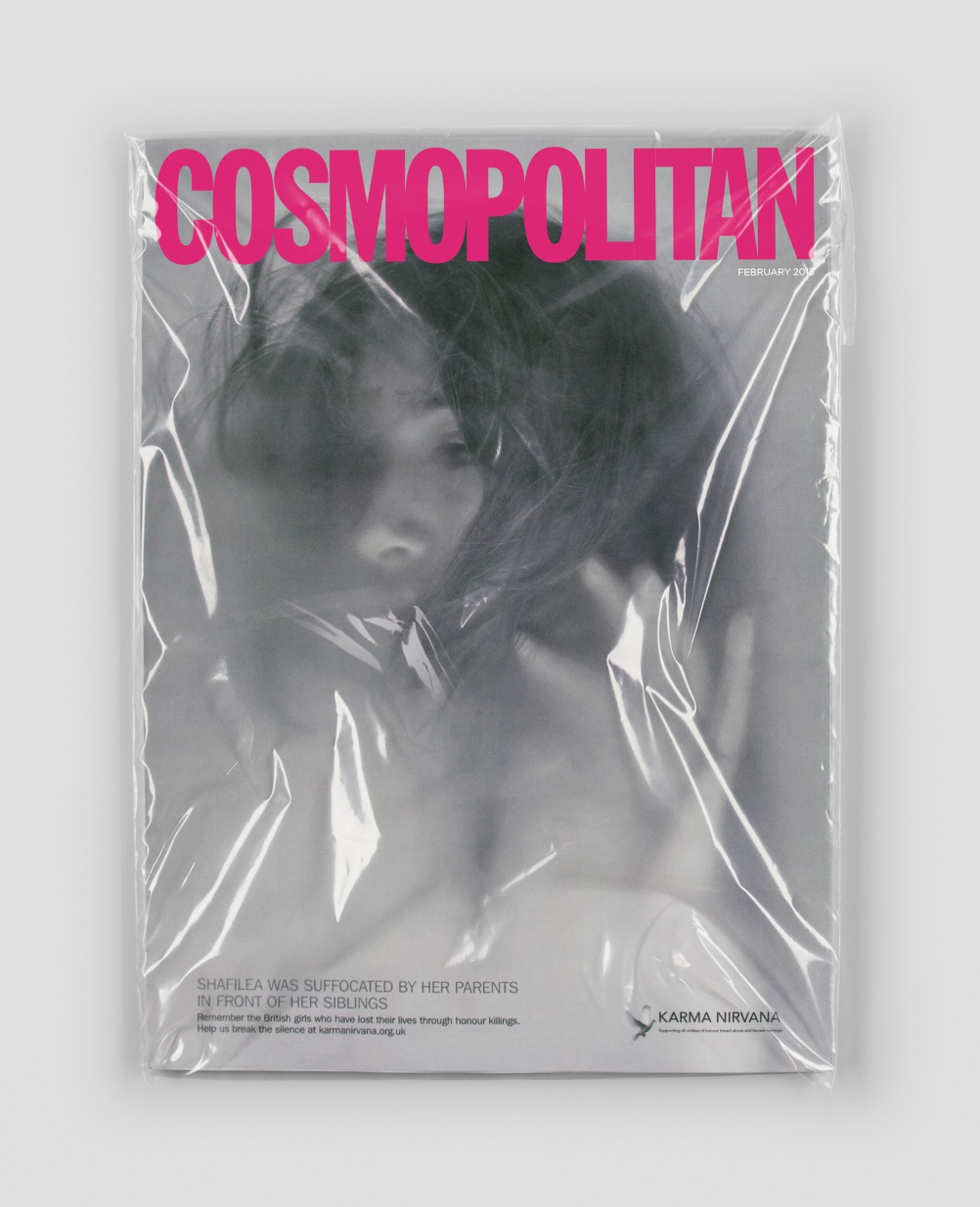 The second was for its takeover of railway departure boards at London’s Waterloo Station, for Amnesty International.

The big winner was Design Bridge, which picked up four Graphites and two Wood Pencils, for projects including the Fortum & Mason Handmade Collection and Tanqueray No. Ten packaging. Design Bridge’s six pencil wins made it the most-awarded design consultancy. 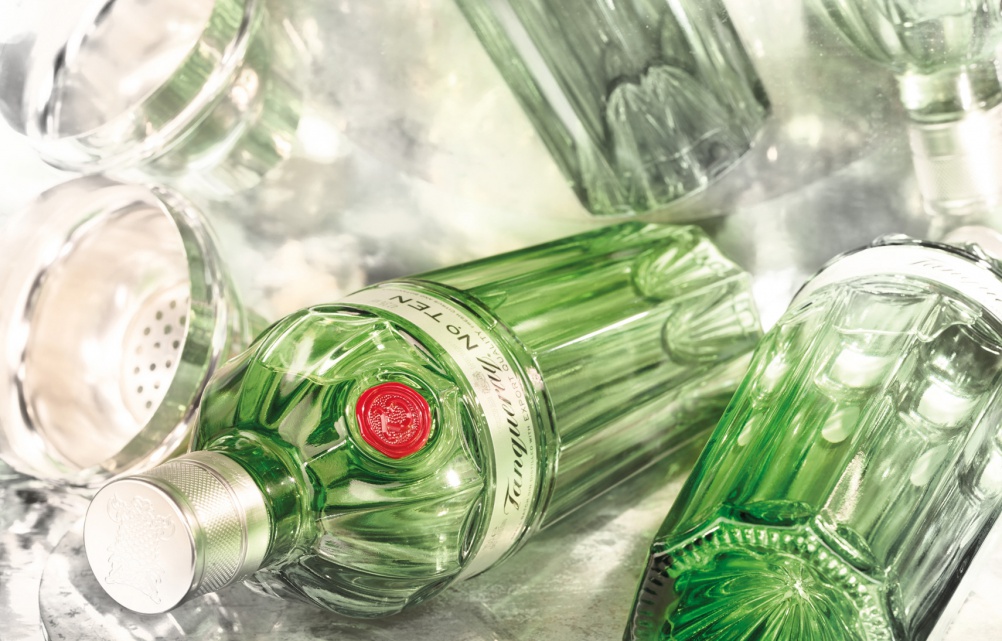 Meanwhile A2/SW/HK picked up two Graphite Pencils and Ustwo picked up a Graphite and a Wood pencil for its Monument Valley Game.

The President’s Medal was awarded by D&AD president Mark Bonner to Margaret Calvert, co-designer of the British road sign system (and seen below road-testing the Vauxhall VXR on Top Gear in 2010).

Bonner says: “Margaret perfectly embodies all that is important to D&AD; combining excellence with education to inspire young creatives across the disciplines.

“I know, because she taught me. Thank God I listened! She has inspired a who’s who of young, fortunate, and now successful creatives from all over the world during her 35-year association with The Royal College of Art. Her legacy is some of our industry’s greatest talents.”

You can see all the D&AD Award winners at www.dandad.org.

What this means for the Design Week Creative Survey

The Design Week Creative Survey has been updated to reflect the results of the 2015 D&AD Awards.

There’s plenty of movement in the top ten, with Design Bridge moving up to fifth position, 4Creative to sixth and Magpie Studio to seventh.

The Branding and Graphics discipline tables have also been updated, with 4Creative now topping the Branding table and Magpie Studio in top spot in the Graphics table.

The Design Week Creative Survey will be updated with the results of the 2015 New York Festivals Award shortly.

Renault’s Anthony Lo: “You have to predict the future to design a car”