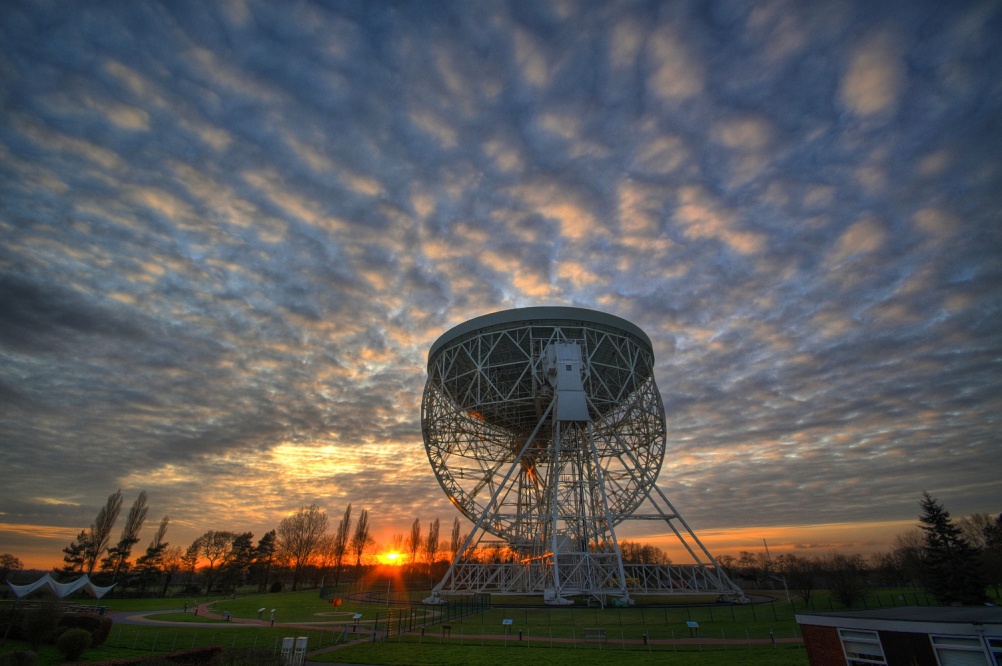 The Heritage Lottery Fund has announced the nine places of cultural or artistic importance, where it will back design projects to the tune of almost £100 million.

Buoyed by the annual funding boost the likes of The Science Museum and the British Library will invest in special projects while smaller institutions like the Derby Silk Mill and The Geffrye Museum in East London will be entirely overhauled. 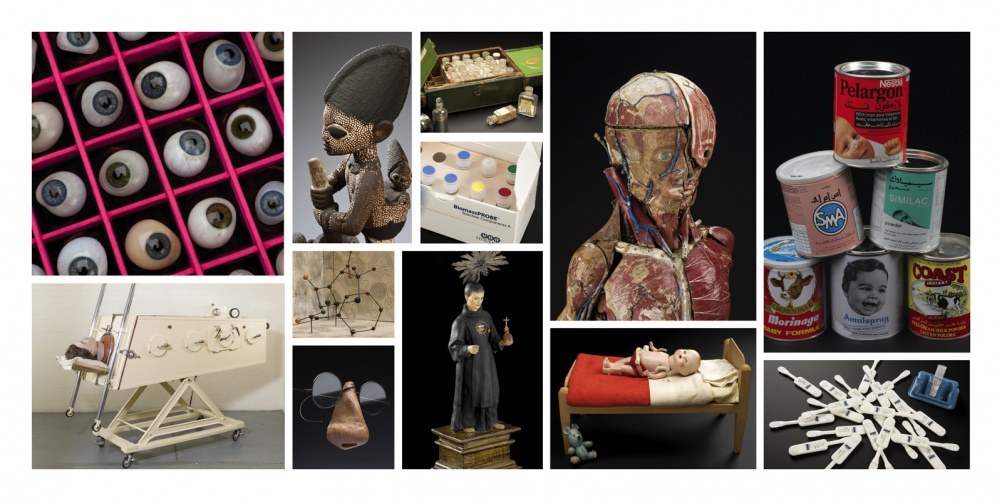 The £24 million Medicine Galleries are being redesigned by Wilkinson Eyre Architects and will reopen in 2019, when 3,000 objects from the world’s largest medical collection will go on display. It is an amalgamation of the collections of The Wellcome Collection and the Science Museum.

The galleries will be double in size and aim to tell the story of how our lives have been transformed by changes in medicine and healthcare in the last 500 years.

East London’s Geffrye Museum explores the home from 1600 to the present day. It will undergo a £15 million overhaul mastered by Wright & Wright Architects.

A new entrance will be created from Hoxton Station and more accessible spaces for the collections created while the library and archive will be updated, additional learning facilities provided and improved visitor services including a new café introduced.

The Grade I-listed buildings will be structurally improved and safeguarded and a pavilion and conference space will be created in the garden for learning activities, special events and performances.

Cheshire’s Jodrell Bank shows the development of radio astronomy, which is considered to be the first step to modern astrophysics and is the only site of its kind in the world.

Some of the money will be invested in conservation and restoration and some of it will be used to create a new visitor centre where visitors can learn about our journey to explore our place in the universe.

A spokesman for The University of Manchester, which runs Jodrell Bank says that “there will be a new tender process now that the funding has been approved”. 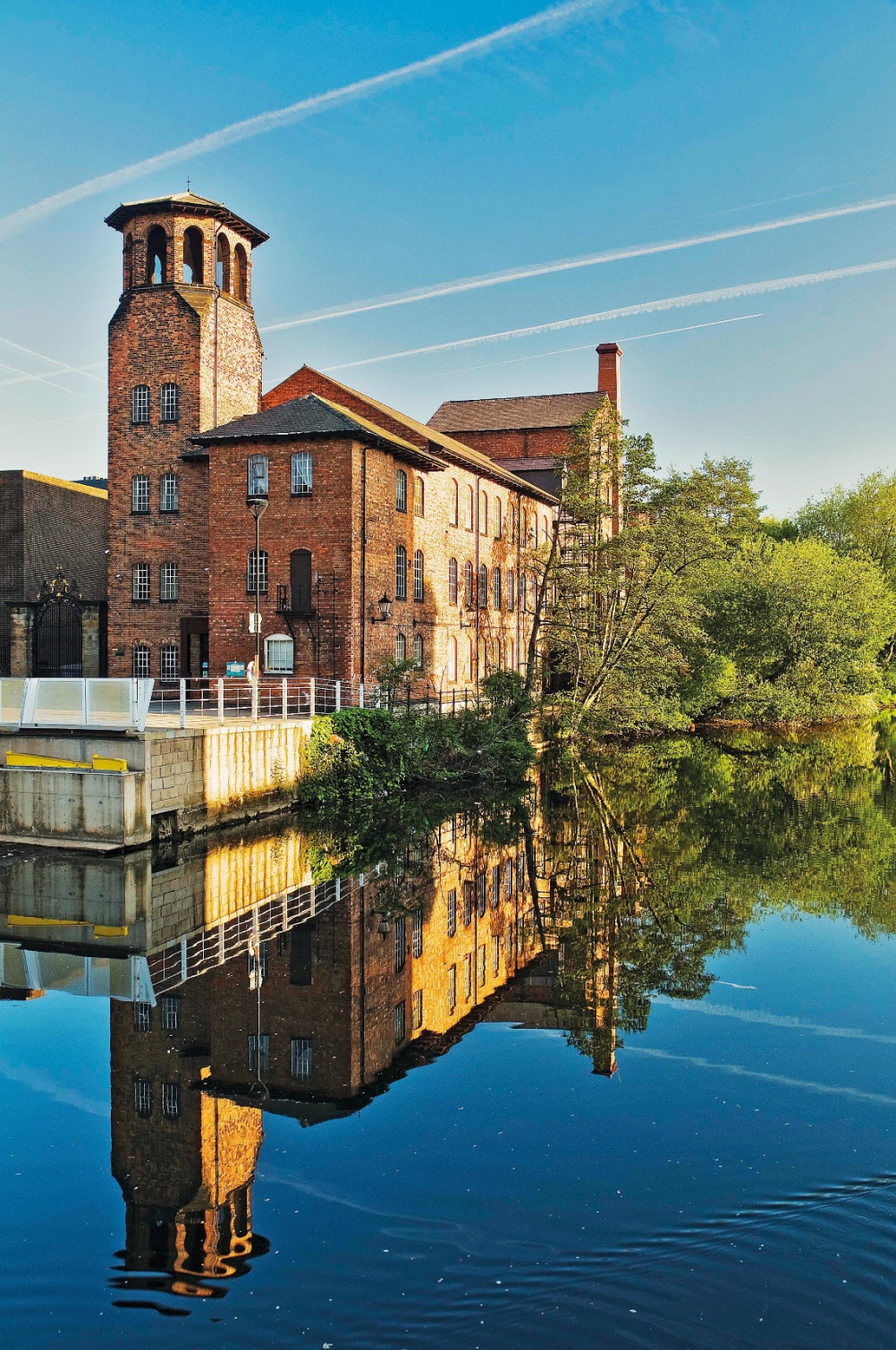 Derby Museums has earmarked the cash for the Derby Silk Mill, which will be the site of its new Museum of Making and is set to open in 2020.

The site, considered to be “the world’s first factory” will also see manufacturing reintroduced and invite local people to learn new skills with the aim of “raising aspirations of future generations of innovators and makers,” according to Derby Museums.

Derby Museums acquired the site in 2012 after it closed in 2011 and has already opened part of the Mill following help from donors, volunteers and community groups.

Silk Mill project manager at the Derby Museum’s Trust Hannah Fox says: “Over the past two years we have developed the vision for the Silk Mill through a pilot programme of work called ‘Re:Make the Museum’, where we have worked with hundreds of volunteers and a series of makers-in-residence, to co-design and make all of the elements needed for the prototype museum space in our onsite fablab-style workshops.

“We have also recently applied this way of working to co-make our new Nature Gallery at the Museum and Art Gallery.”

A new learning centre, a better archive and storage facilities, and better public access to the museum displays are planned – moves which the museum hopes will double visitor numbers.

The project, which is being led by Carmody Groarke, will also see new gallery spaces created and research areas and open workshop spaces designed so visitors can see what kind of work goes on at the museum. It is expected to open in 2020. 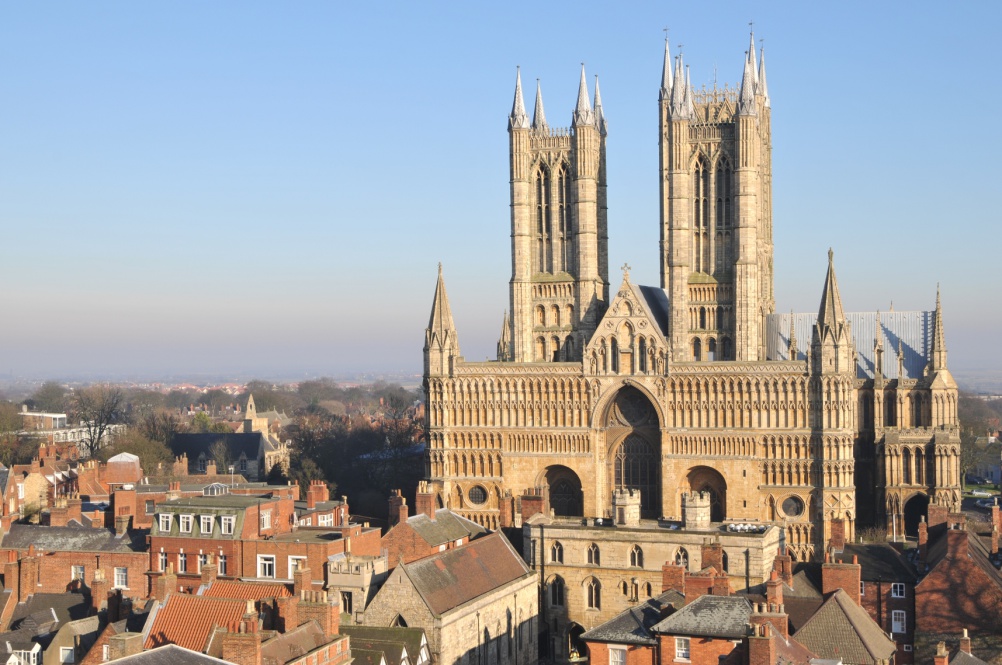 An interpretation centre, restaurant and gift shop are planned as well as classrooms and an exhibition space.

An interpretation design will tell the story of events which have shaped the cathedral’s history.

Artifacts, manuscripts and sculpture will go on display, there will be new exhibitions and a programme of lectures, tours and workshops. The lead architect is Simpson and Brown.

Other grants include £10 million for the Great Central Railway which will feature a preserved railway and museum, £9.5 million for the British Library to preserve its sound library, and £15 million to refurbish the Burrell Collection.

“Ceramics are everywhere – from buildings to hip replacement joints”