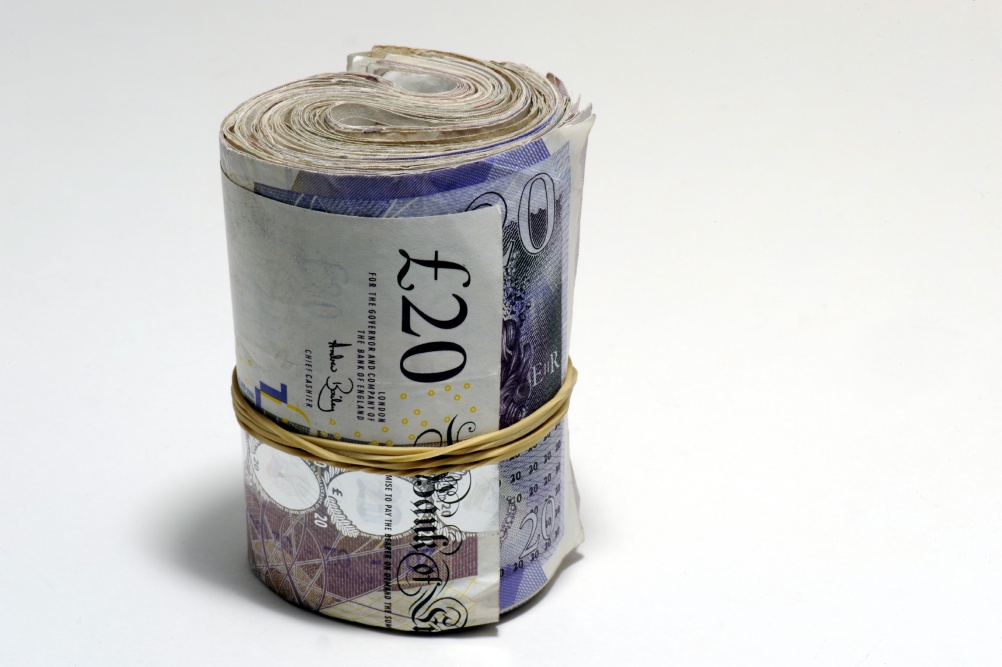 The Bank of England says it wants the next £20 note to celebrate Britain’s achievement in visual arts and design and is asking the public to nominate designers or artists to feature on the note.

Members of the public will have two months to nominate artists, sculptors, printmakers, designers, craftspeople, ceramicists, architects, fashion designers, photographers and filmmakers, with the Bank saying it is looking for people “whose work shaped British thought, innovation, leadership, values and society”.

The Bank says it never represents living people on its banknotes – with the exception of the Monarch – and “will seek to avoid individuals who would be unduly divisive”. The most recent issue of the £20 note features Scottish philosopher Adam Smith.

The selected character will be announced next year and the new £20 note will be introduced into circulation in three-to-five years’ time.

A committee – which features design critic Alice Rawsthorn and National Portrait Gallery director Sandy Nairne – will select a shortlist from the public nominations. Bank of England Governor Mark Carney will then make the final selection from this shortlist.

It was this committee that also decided that the next person to feature on the banknotes would come from the field of art and design.

Carney says: “There are a wealth of individuals within the field of visual arts whose work shaped British thought, innovation, leadership, values and society and who continue to inspire people today. I greatly look forward to hearing from the public who they would like to celebrate.”

Tim Reeve, deputy director and chief Operating Officer at the Victoria & Albert Museum – where the project was launched – says: “Britain has long been a global leader in the creative industries and its dynamic arts sector contributes many billions annually to the UK economy, so it is very fitting that the new £20 note will celebrate the wealth of creative talent this country has produced.”

The Bank will issue the new £5 featuring Sir Winston Churchill in the second half of 2016 and the new £10 featuring Jane Austen around a year later. The new £20 note will follow these releases.

You can make your nominations for the next £20 until 19 July at www.bankofengland.co.uk.