The new branding, which took a year to complete, rolls out this week, and includes a redesigned plane livery alongside a refreshed logo and new brand strategy.

The new look aims to reflect a “fresher, more vibrant and sophisticated brand”, says a spokesperson for FutureBrand, as Wizz Air now wants to portray itself as a “complete travel brand – not just an airline”.

Adam Savage, creative lead on the project at FutureBrand, says that the consultancy wanted to build on the existing brand but add “energy, vibrancy and a modern feel” to it.

“We leveraged the brand’s key equity, Wizz Pink, which is an iconic feature of their old livery and brand communications, with the addition of a new colour in Wizz Cobalt blue,” he says. “This is a substitute for the old Wizz purple, giving the brand a professional and contemporary feel.” 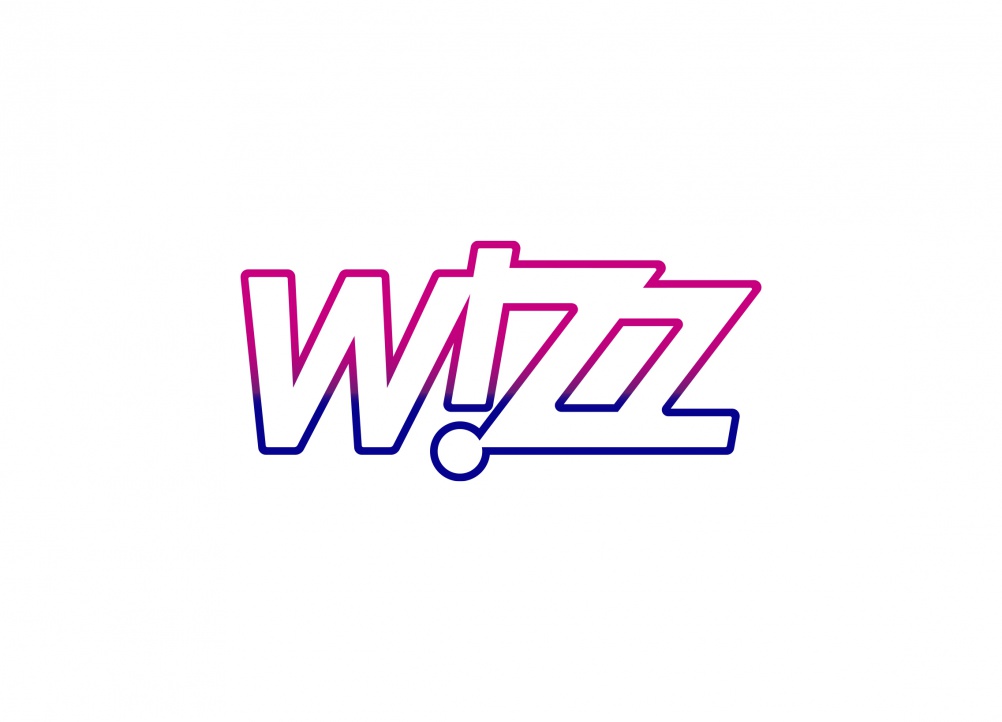 The consultancy has replaced the block colour lettering of the logo with a coloured border, which has a gradient.

“The logo was given a refresh to reflect the forward-thinking attitude of the brand,” says Savage. “A cleaner, more elegant and ‘grown up’ manifestation of Wizz that can stand the test of time for the next 10 years.”

Alongside the visual identity Wizz Air has introduced seat allocation and two different fare types to fit in with its new strategy.

FutureBrand has worked with Wizz Air since it was founded 11 years ago, having previously created the brand’s first identity and livery.

Christopher Nurko, global chairman at FutureBrand says, “Having played a key role in revolutionising the airline industry in Eastern Europe, Wizz Air can now confidently look to the future and is primed to enter it successfully with a strong brand identity and strategy.”