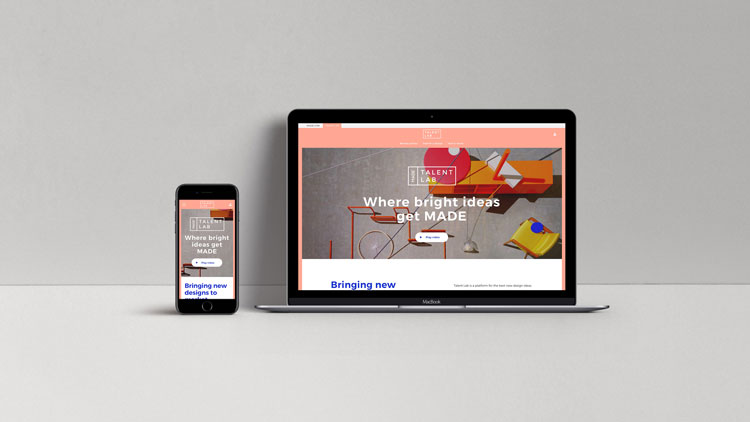 Online furniture retailer Made.com has announced the launch of a new crowdsourcing and crowdfunding platform that enables up-and-coming designers to have their products sold on its site.

TalentLab works by allowing designers to upload their ideas and concepts directly to Made.com, a selection of which are then shortlisted by the retailer and showcased on its site.

Customers can pledge a deposit of between £5 and £30 on any pieces that they would be interested in buying.

The designs with the most pledges will then go into production and be released on the Made.com site, while people who pledged will receive a 30% discount and be able to purchase the items before their official launch.

The designers will be paid in the same way that designers whose pieces are already sold on the retailer’s site are, via royalties on their products.

A curated collection of TalentLab products will be released every two months, and up to 200 designers will be selected to take part in the initiative each year.

Made.com design director Ruth Wassermann, says: “There are many adventurous ideas in the world that never get brought to life. TalentLab will help shine a spotlight on creativity, helping designers get a foothold in the industry and customers get their hands on bold new designs.” 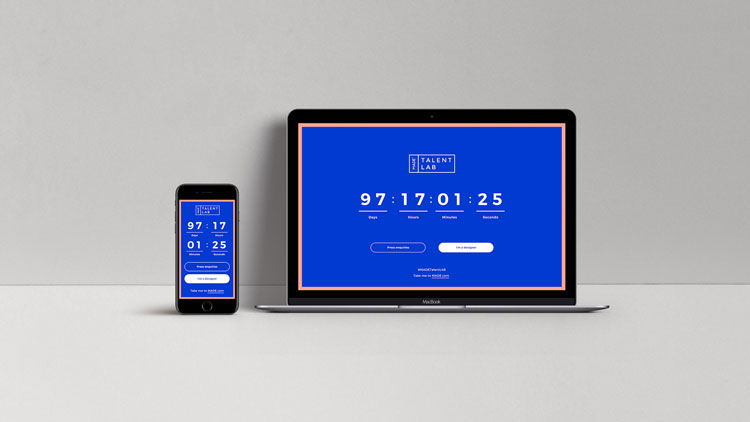