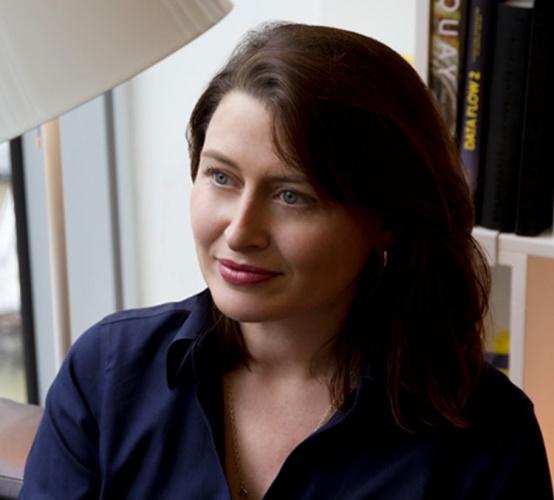 Landor has announced the appointment of Jane Geraghty as CEO. Geraghty has been president of Landor EMEA since 2012. She will take over the role from Lois Jacobs in January 2018. 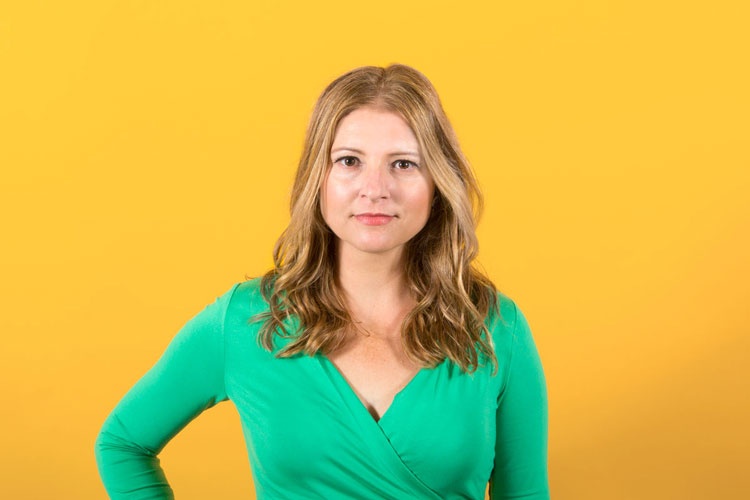 Wolff Olins has appointed Chris Arakelian as its new US head of business development. She will be responsible for establishing relationships between the consultancy’s New York and San Francisco offices.

Nick Haley and Chris Moisan have been appointed as principals at London-based consultancy Adaptive Lab. They will report to the consultancy’s founder and managing director James Haycock. 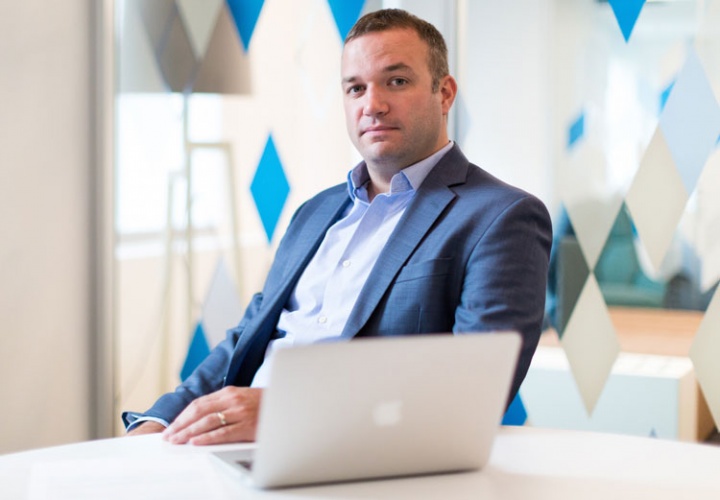 Leigh Chandler has been promoted to the role of partner at New York-based consultancy Vault 49. Chandler previously held the role of creative director at the consultancy. 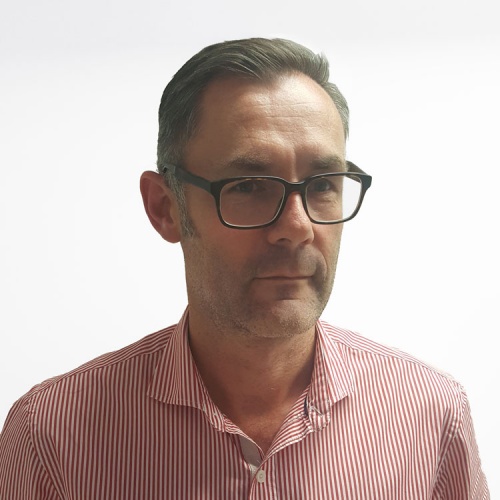 Retail consultancy Sybarite has appointed Mark Billington as design director. He will report to co-founders Simon Mitchell and Torquil McIntosh.

Brand consultancy Designwerk has appointed David Skinner as head of motion. Skinner will be responsible for a range of motion design and film direction projects.

Consultancy Cxpartners, which specialises in user experience (UX) design, has appointed Daniel Harris to head up its work for public sector and travel clients.

WPP has announced it is merging five of its design and brand consultancies, including Brand Union, The Partners, Lambie-Nairn, Addison Group and VBAT. The new consultancy, which has not yet been named, will see the current CEO of Lambie-Nairn and The Partners, Jim Prior, become its global CEO. Brand Union CEO Simon Bolton will take up the role of executive chairman.

Tom Dixon has announced it is moving its headquarters from Portobello Dock to King’s Cross in North London. The company will relocate to The Coal Office from March 2018. The site will comprise office space, a new flagship showroom, restaurant and café.