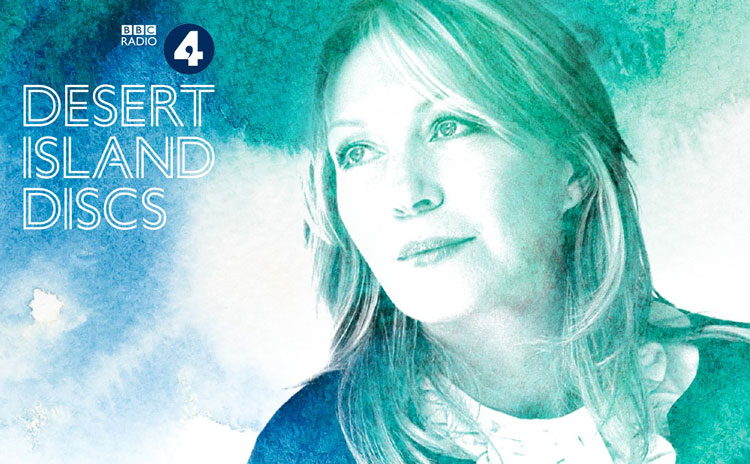 The UK’s longest-running radio programme, Desert Island Discs was first broadcast in 1942 and since then has seen more than 3,000 guests take part, ranging from Sir David Attenborough to David Beckham.

Each guest is asked to share which eight pieces of music, books and luxury items they would take with them if they were “cast away” on a desert island.

D8 was briefed to create a new visual identity and set of brand guidelines for the show to be used across digital, TV, print and podcast platforms.

“The branding was intended to draw in next generation Radio 4 listeners who are smart, switched on and inquisitive, while still having an affinity with the loyal, heartland Radio 4 audience,” says D8.

The new identity looks to reflect the “purpose and personality” of the show, with a new custom logotype based on Gil Sans that nods to the grooves in a vinyl record.

The consultancy also used multicoloured watercolour to create a photographic style that is applied to all of the show’s guests.

“For a programme so grounded in memory and recollections of life’s journey, we found inspiration in the colourful, indistinct watercolours of artist Marc Chagall,” says D8.

“Their moody, dreamlike quality captures the intangible nature of memory and influenced our overarching concept.”

The new identity and brand guidelines have now rolled out across all touchpoints. 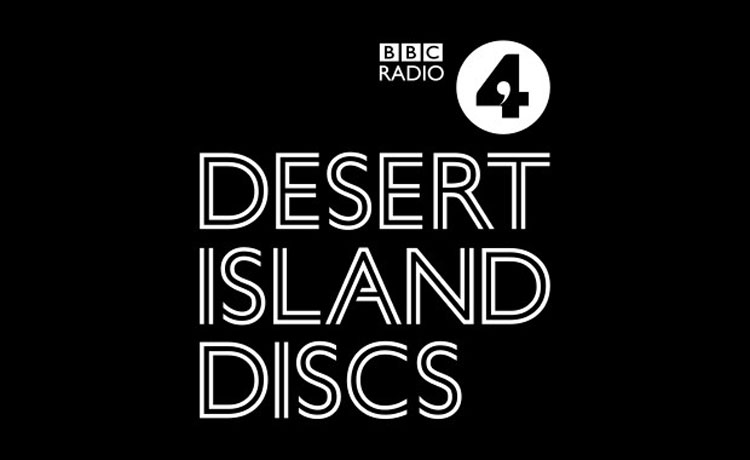 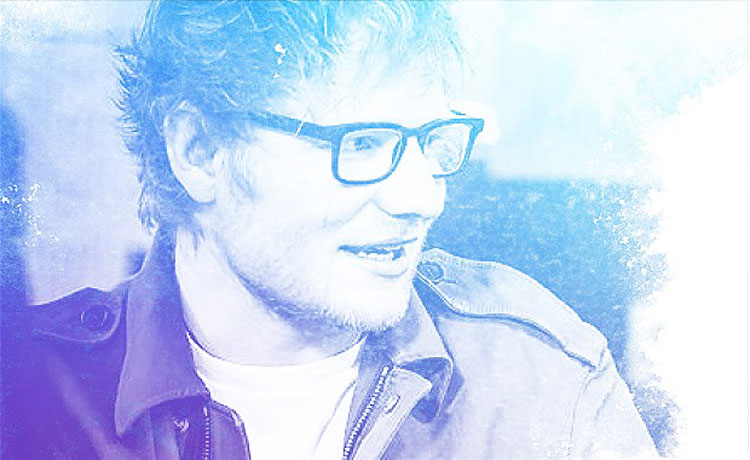 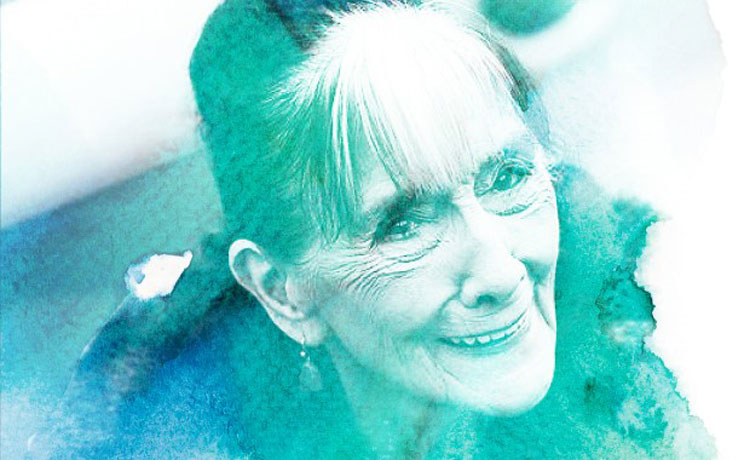 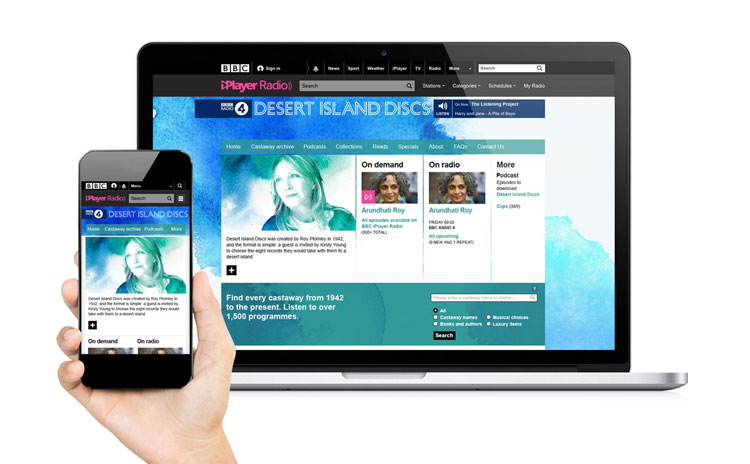 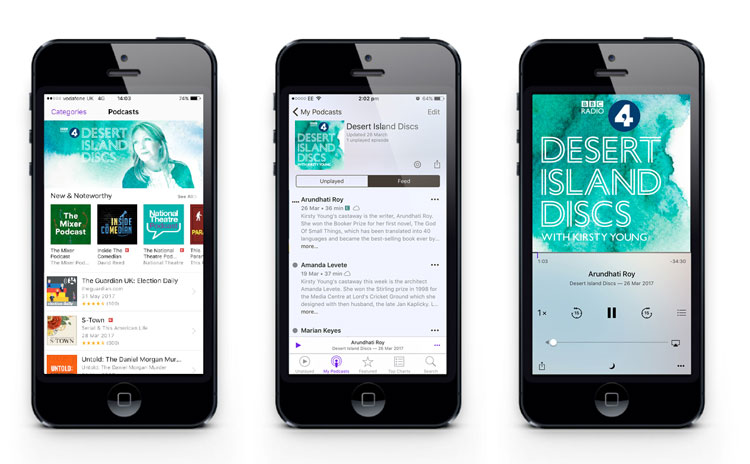 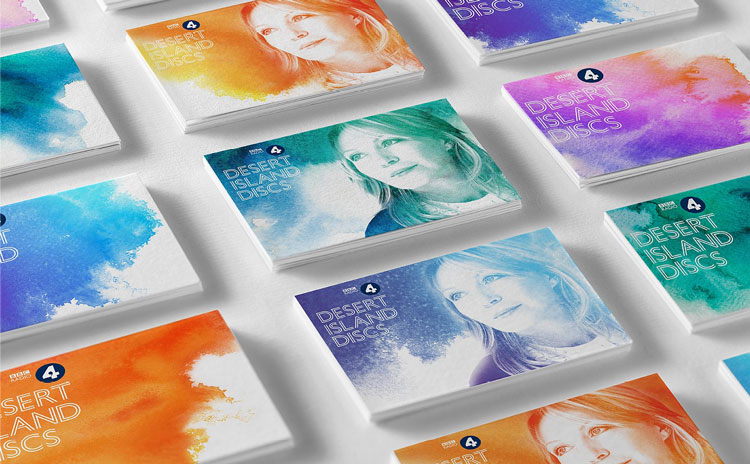