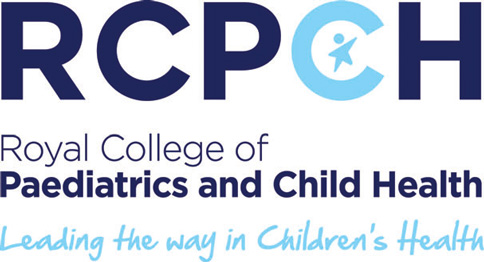 The Royal College of Paediatrics and Child Health launches a new identity today, designed by Fold 7, which positions the charity as ’Leading the way in children’s health’.

The RCPCH looks to improve standards of paediatric healthcare, through research, training, advice and advocating the medical needs of children.

Fold 7 was appointed in April after presenting a proposed route for the creative process as part of a three-way pitch.

Tasked with broadening the public perception and understanding of the college beyond education and training, the consultancy sought to create a design that would be suitable for work within the medical profession, but appear ’approachable’ and show that children are placed ’at the heart of the organisation’, according to Ryan Newey, founding partner of Fold 7.

Newey explains that RCPCH is a long-winded acronym and that a ’visual separation’ was needed to break it up.

The ’C’, which can be used in isolation, offers ’protection’ representing ’arms around a child’ and ’encapsulates a child star’, says Newey.

Royal blue and sky blue contrast to show the credentials of the charity as a royal college but also show it to be ’fresh, childlike and forward-looking’, Newey explains.

A traditional royal college marque will still be used, but mainly for formal certification and watermarking in conjunction with the new brand.

The new identity will set a tone for further Fold 7 design work to raise the RCPCH’s profile and help it engage more competitively in the fundraising market, Newey says.