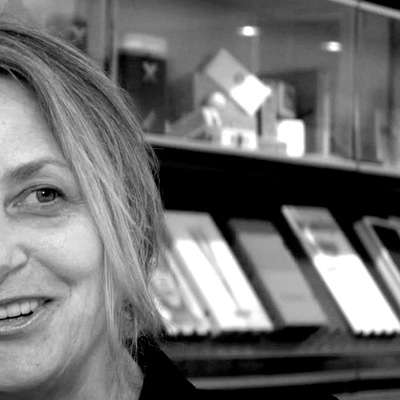 So Tim Williams would prefer a young female designer’s perspective on the lack of women in design (Letters, DW 4 November), feeling that a male copywriter like me has no business writing about it (Private View, DW 21 October). But that’s like saying only footballers are qualified to talk about football, or politicians to talk about politics.

Much of the rest of his letter outlining his personal experience – ’I work in a studio with six other guys and it’s completely unbalanced’ and previously ’at a large consultancy with all-male creative directors, and it was apparent female designers get sidelined unless they’re aggressive and loud’ – just bears out what I’d been saying.

And I’d be more than happy to tell Paula Scher that men have more trainspotterish tendencies than women. In fact, none of my mates on platform two even have girlfriends.