How Royal Shakespeare Company designed The Tempest from Design Week on Vimeo.

Update 15 June 2017: The Tempest has finished its run at the Royal Shakespeare Theatre, Stratford-Upon-Avon, and will move to London’s The Barbican at the end of this month, from 30 June – 18 August. For more information, head to the RSC’s website.

The Royal Shakespeare Company (RSC) recently opened its latest production of magical play The Tempest, which combines the use of a physical set, on-stage actors and digital technology to enhance the audience’s experience.

The RSC has worked with digital studio Imaginarium Studios and has collaborated with tech company Intel to “find a new and exciting way” of presenting the magic and alchemy in Shakespeare’s classic play, explains RSC design director Stephen Brimson Lewis.

The show combines majestic, architected stage props – such as a giant, rotting ship hull that mirrors the look of Tudor ship the Mary Rose – with projections and an avatar to create a three-dimensional, “immersive” experience for viewers.

Based within the RSC’s Stratford-Upon-Avon Royal Shakespeare Theatre, the audience are positioned on all three sides of the stage. “They already have a three-dimensional, ultra HD experience,” says Brimson Lewis. “People see the play from many viewing angles so we couldn’t project on flat screens.”

The RSC’s set designers created two main physical structures which are used as canvasses to create a panoramic, digital experience. The Vortex is a circular, central structure made out of black mosquito net, which reaches the roof and is used to project scenes such as storm clouds and The Tempest’s famous island setting on. The Cloud is a smaller piece of netting, which flies around and tracks the theatre space, and has the avatar of whimsical, spirit character Ariel projected onto it.

“Dialogue” between actor and avatar

“Previously, holograms have been dependant on a single viewing angle, using something called Pepper’s Ghost,” says Brimson Lewis. “This has been used in pop concerts, for example to bring Michael Jackson or Tupac back to life, and the audience have to all sit at one angle. We’ve done it so you can see projections 360 degrees around the set – it makes the experience much more immersive.”

The use of avatars is also a key part of the performance – but real-life actors aren’t neglected, says Brimson Lewis. The actor playing Ariel on stage wears a motion capture suit, and throughout the play there is a “dialogue” between actor and avatar, switching between the two as Ariel – a spirit within the play – appears and disappears according to Shakespeare’s stage directions.

“I’m only doing what Shakespeare asked”

Projections are also used to create optical illusions with props and scenery on stage. Three-dimensional image mapping is used against a banquet table of food and drink props. The projected images enable the food to “disappear”, “turn to dust” or “burst into flames”. “Shakespeare’s stage directions order the food to disappear,” says Brimson Lewis. “I’m only doing what Shakespeare asked – but using some clever, technological tricks to do it.”

While the production treads into relatively undiscovered theatre territory with its “clever” tricks, old-hat tricks aren’t left behind. “We’re using some very old theatre techniques,” says Brimson Lewis. “Transformation gauzes, trap doors – things that would have been seen in Georgian theatre. We wanted to find ways to use technology to enhance the story – not devise a piece that was entirely about technology.”

He adds that the interpretation of the play using digital tools is just a modern-day version of what would have been attempted originally.

“In Shakespeare’s day, all the technology available in the 17th century would have been used to create a one-off, huge spectacle,” he says.

“They’d use candles to focus and reflect light, use live animals and their own forms of automation. We’re not grafting this stuff onto the play – it was asking us to find new and exciting ways to present it. If there’s any legacy from this production, I hope it’ll take some of the fear out of using technology in a live theatre event.”

Watch our exclusive interview with Stephen Brimson Lewis on the RSC’s production of The Tempest in the video above.

The Tempest is currently running at the Royal Shakespeare Theatre, Stratford-Upon-Avon until 21 January 2017 and will run at the Barbican Theatre, London from 30 June – 18 August 2017. For more info, head to the RSC’s website.

The production will also be screened live to cinemas from 11 January. For full listings, head here. 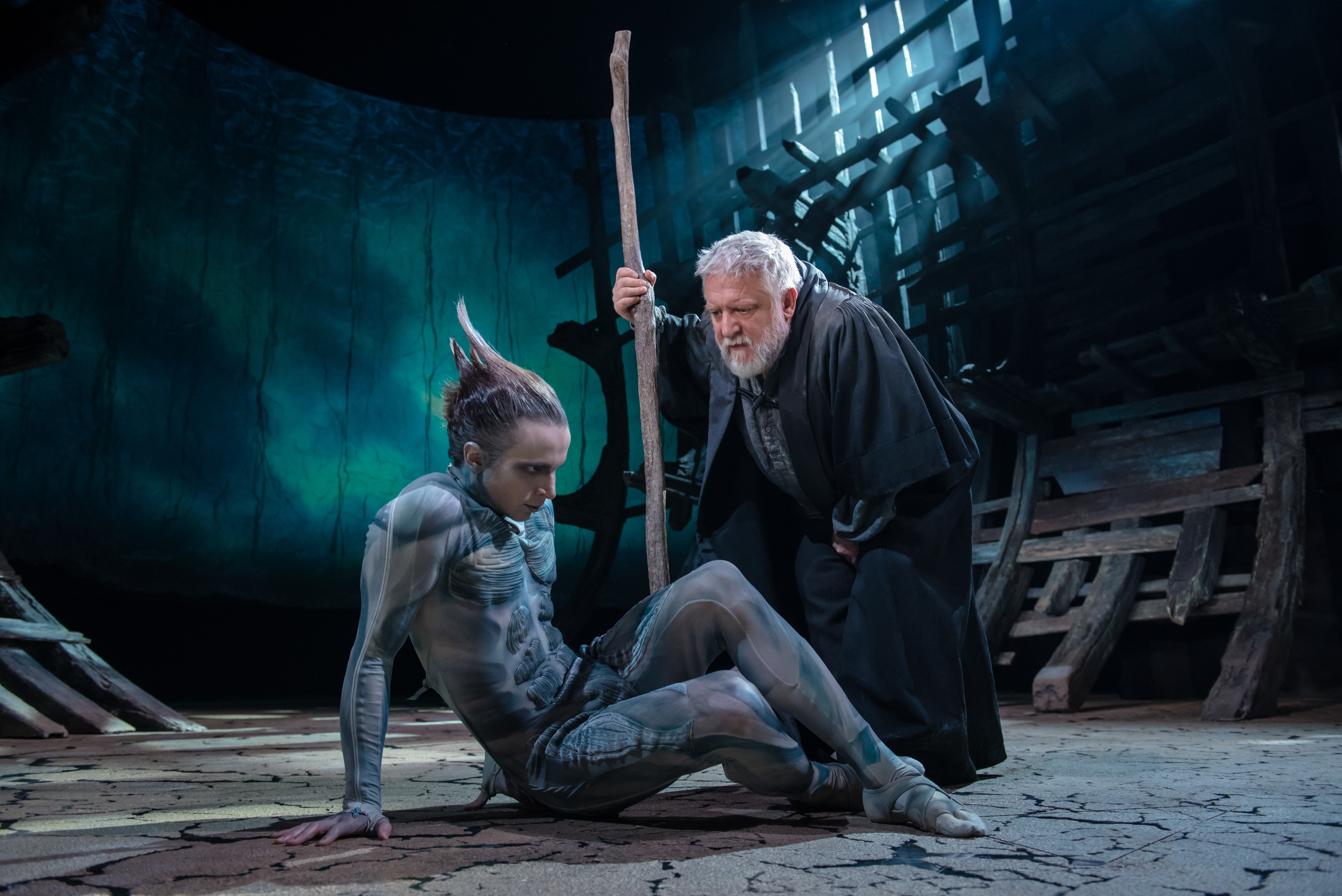 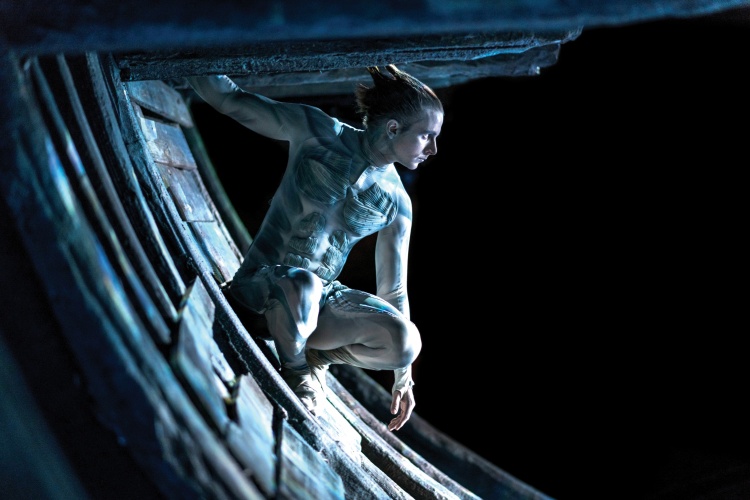 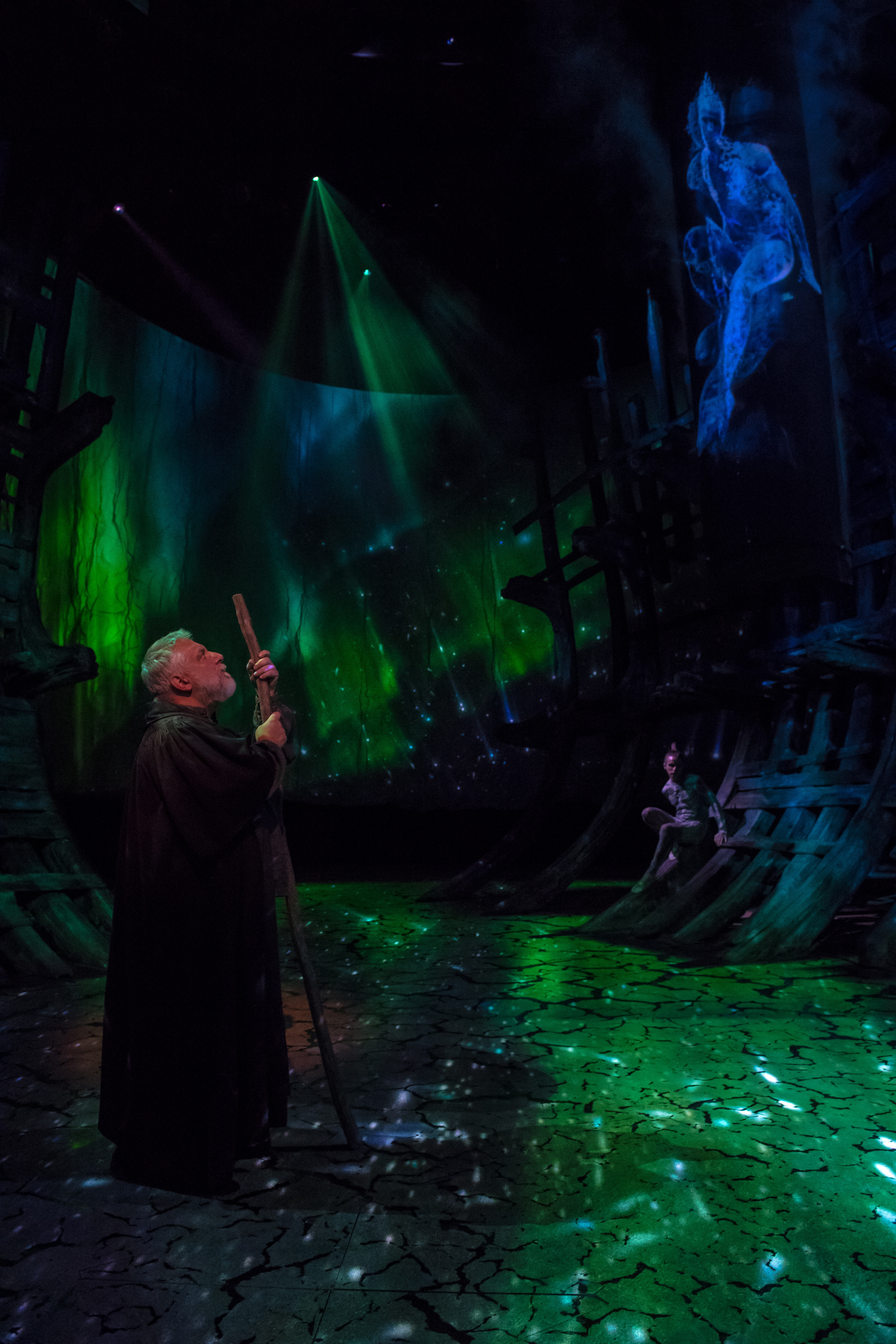 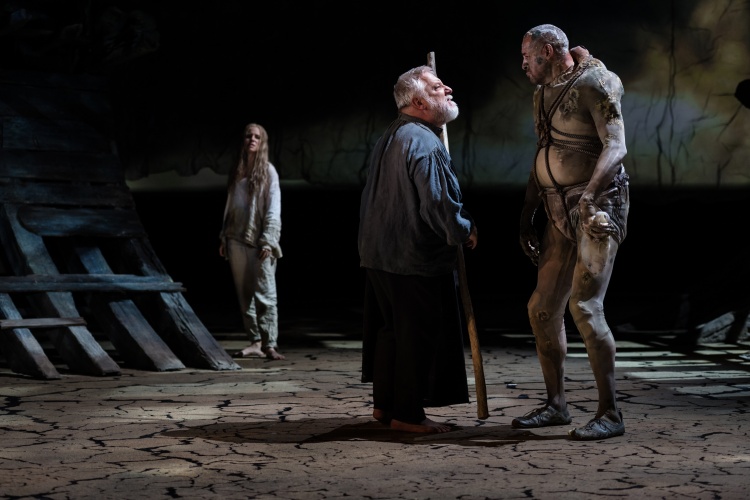 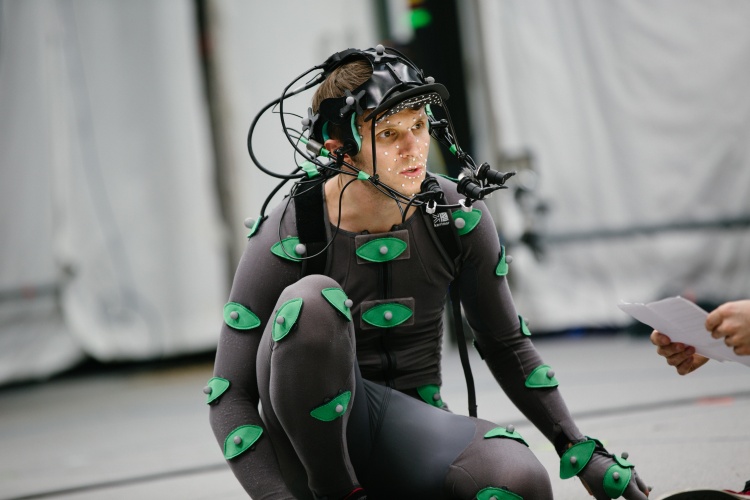 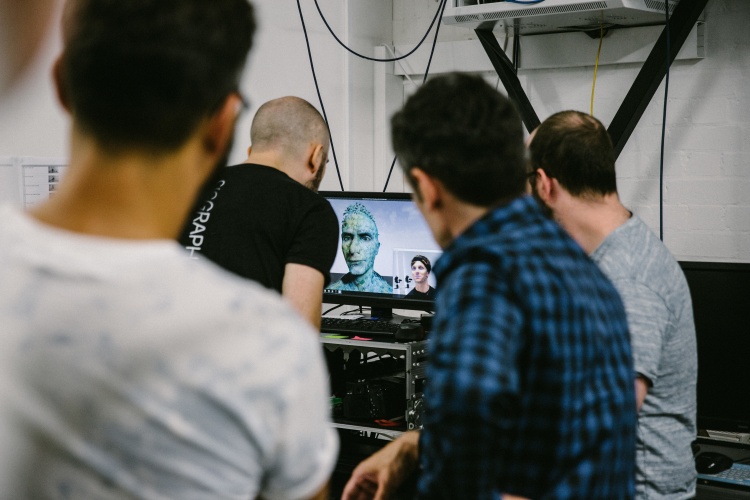 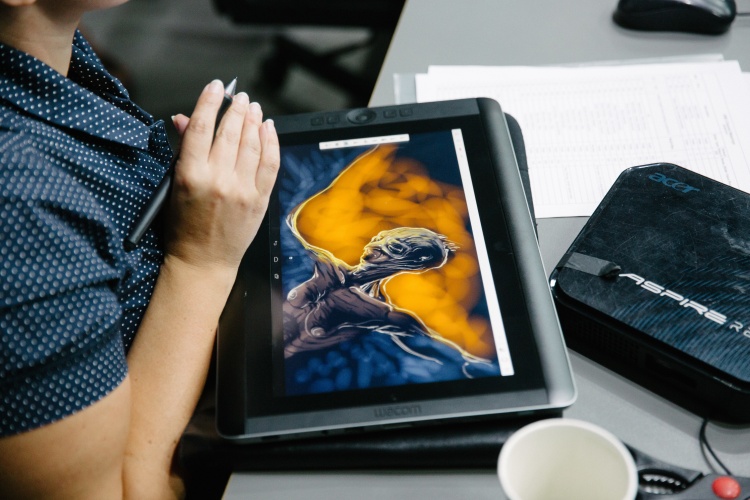 How could a robot help you do your job?