Pentagram partner Paula Scher has created the visual identity for a new organisation which aims to get rid of the ‘tampon tax’.

Period Equity is a US-based non-profit organisation which is campaigning to repeal the sales tax that currently exists for tampons and other period products, making them more expensive.

The tax is given to ‘luxury’ products in the US, including women’s sanitary products, while other essential items such as toilet paper, food and medication are exempt.

Scher renamed the non-profit from Menstrual Equality to Period Equity, creating a sans-serif black logotype using Margaret Calvert’s New Rail Alphabet typeface. She has spotted it with red dots to “pull no punches” about the “uncomfortable” subject of women’s periods, she says.

Scher hopes to change the name to “Equity, Period” once the group achieves its goal of eliminating tampon tax throughout the US. Tampon tax has already been scrapped in the US states of Connecticut, Illinois and New York earlier this year after an online petition – organised by Period Equity – reached more than 63,000 signatures.

Scher says she hopes the new visual identity will give Period Equity “greater visibility” and help it “continue to approach lawmakers, raise awareness and undo stigma around the issue”.

Former Pentagram partner Lisa Strausfeld will design a new website for Period Equity, which will launch in early 2017.

Market research firm Euromonitor recently found that American consumers spent $3.1bn (£2.3bn) on tampons and other feminine hygiene products in 2015. Pentagram says that individual women in the US spend up to $70 (£57) on menstrual products in a year. 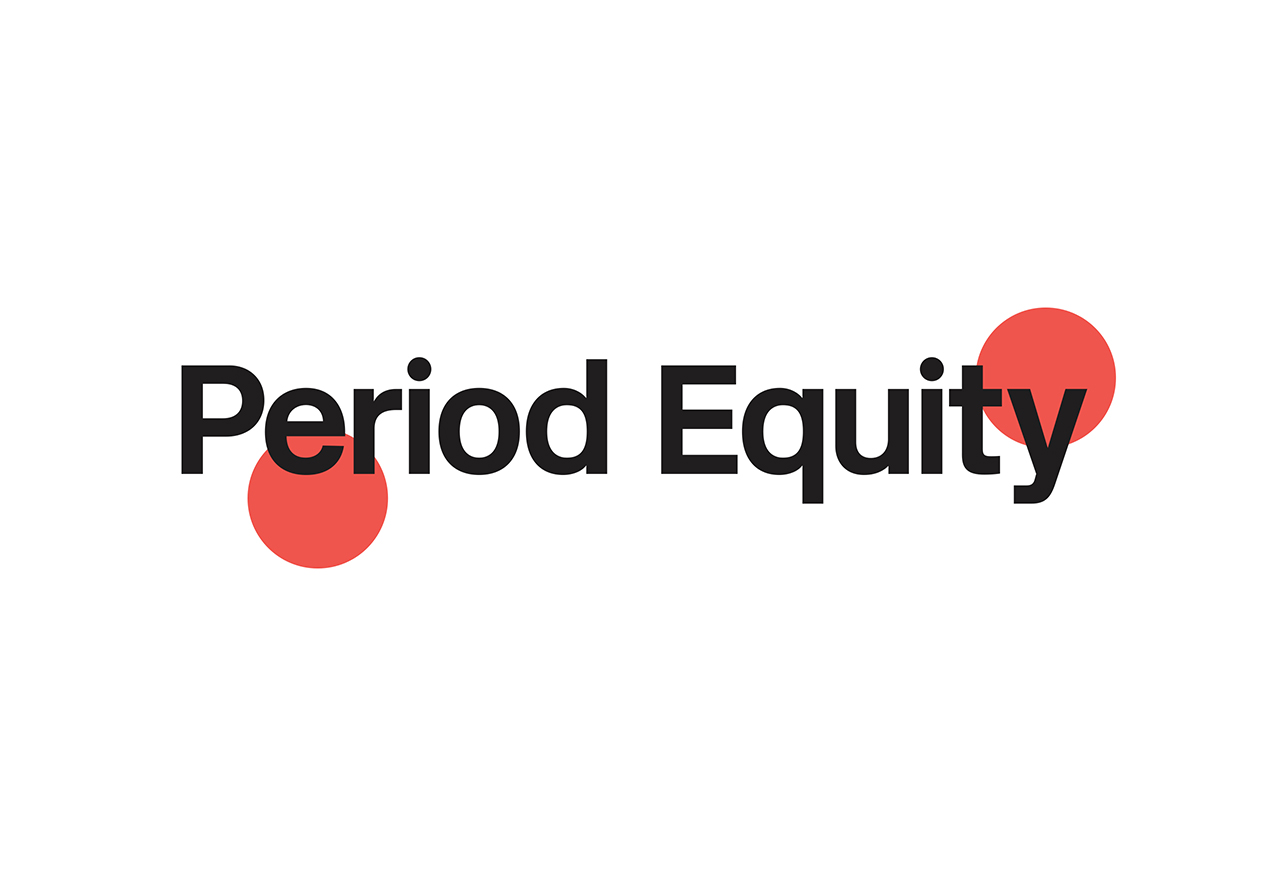 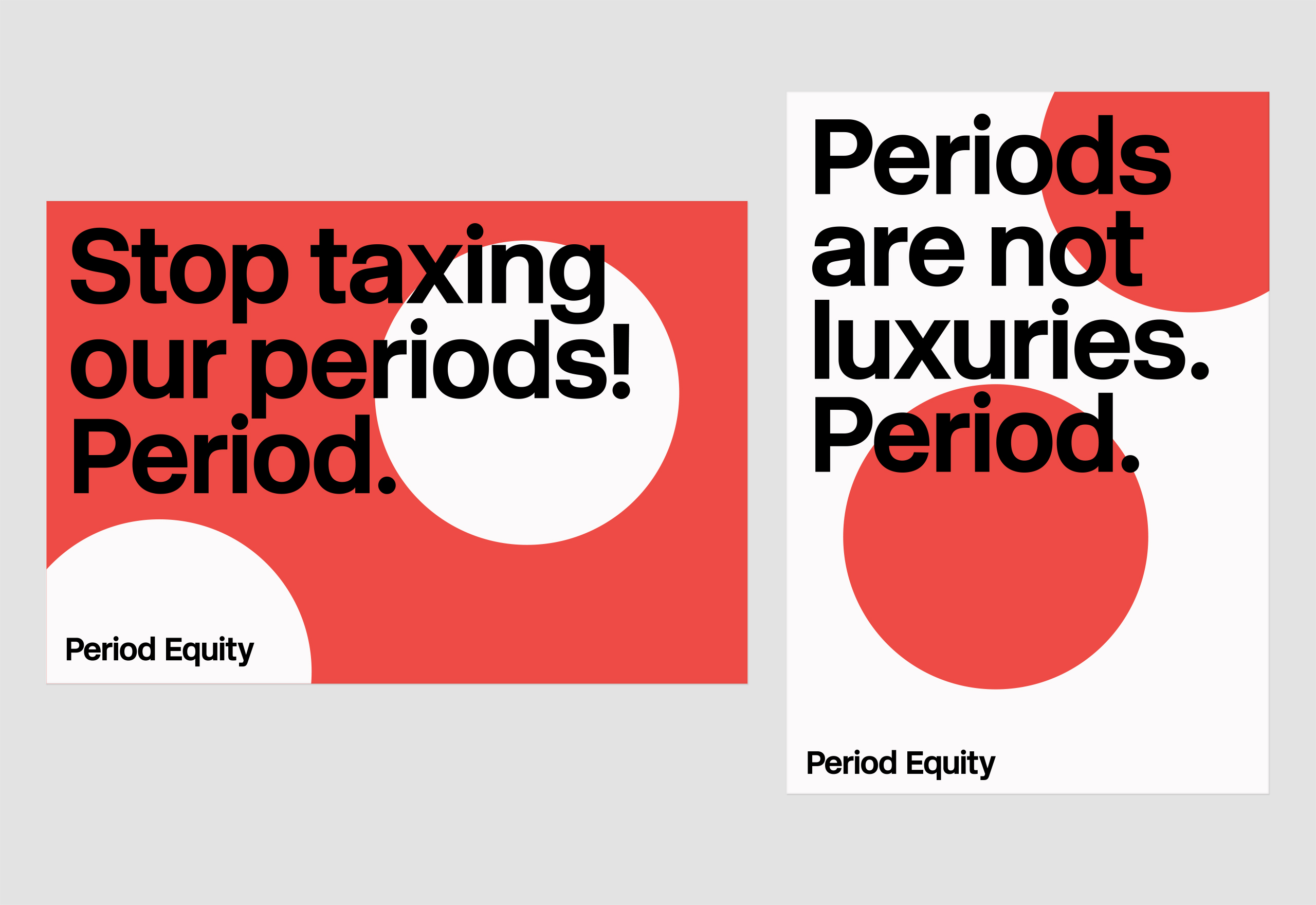 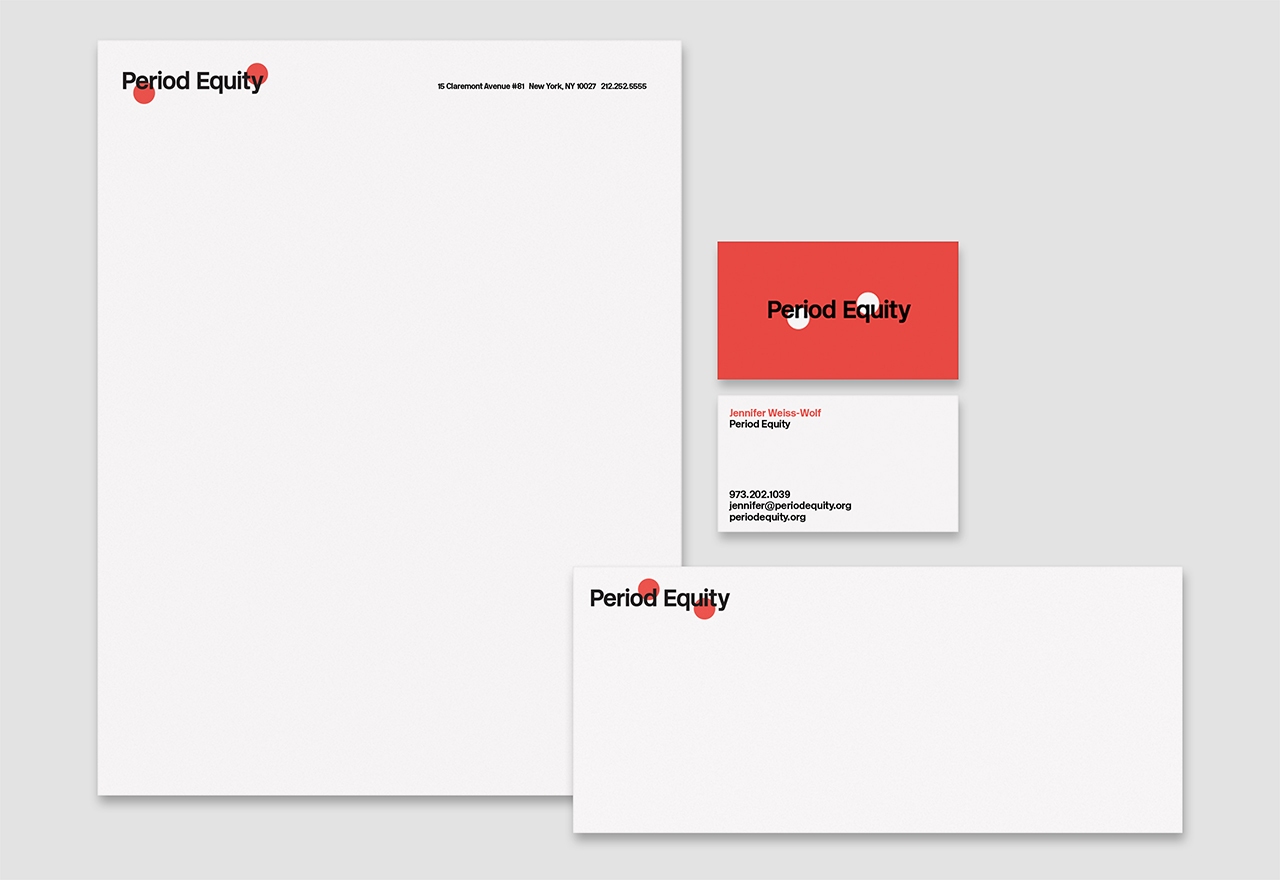 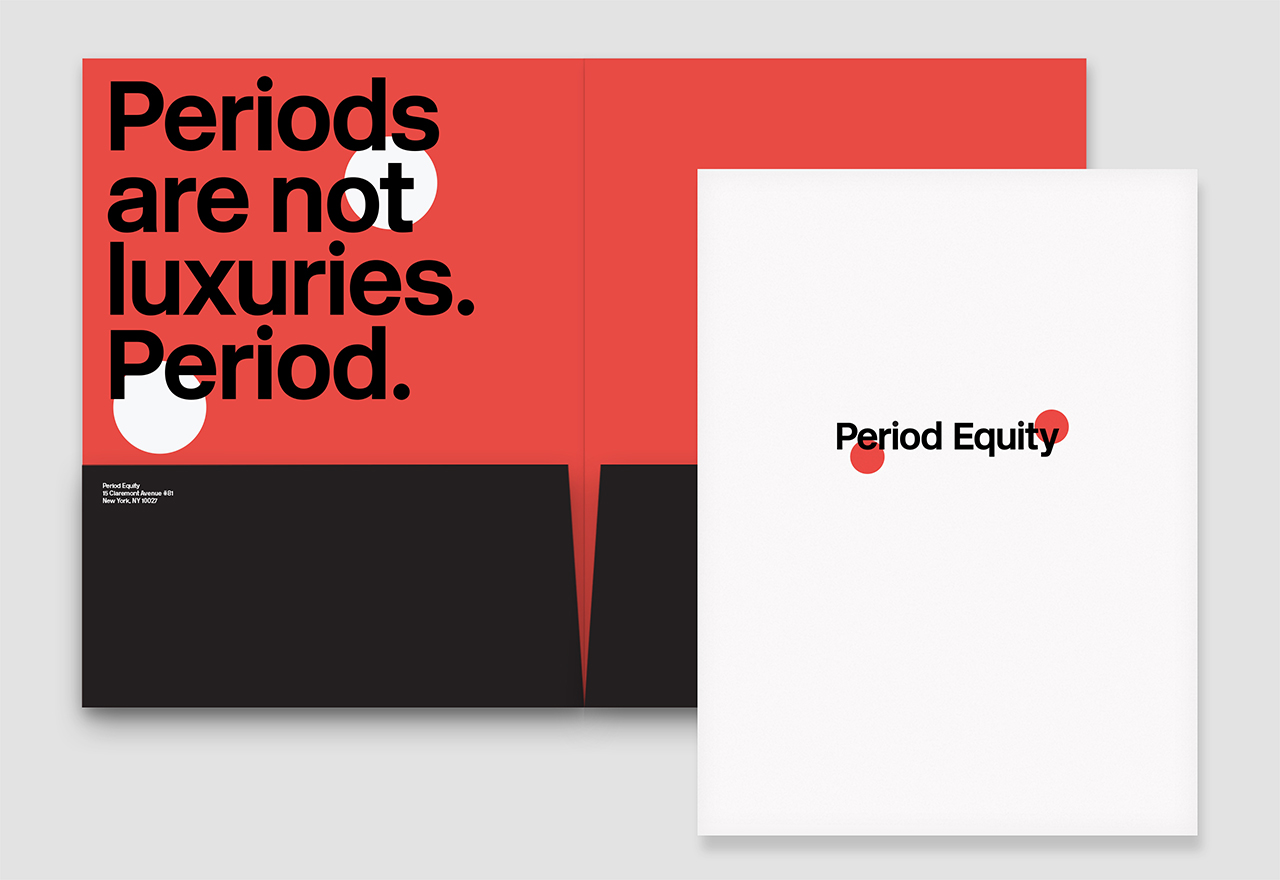 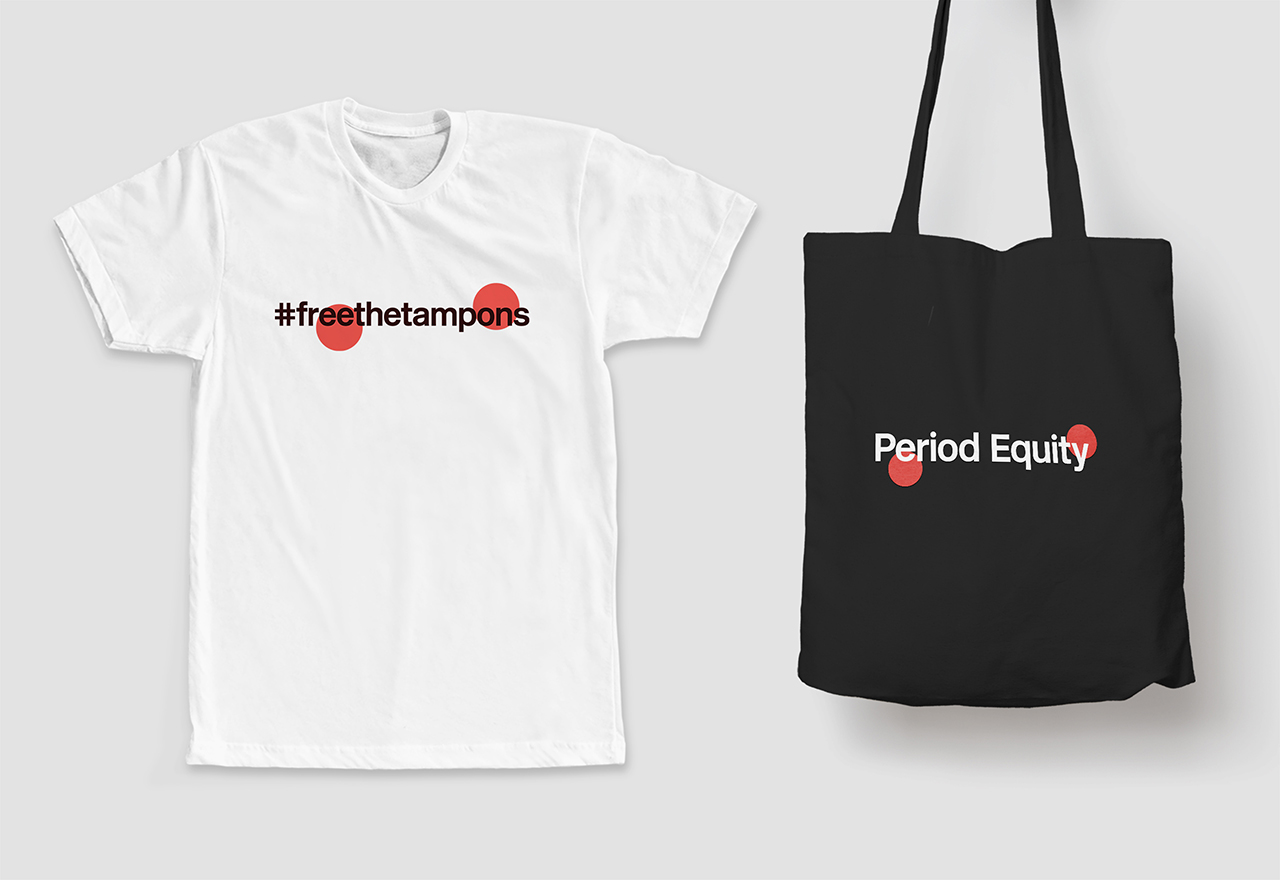 Take the Design Week quiz of the year

Take the Design Week quiz of the year