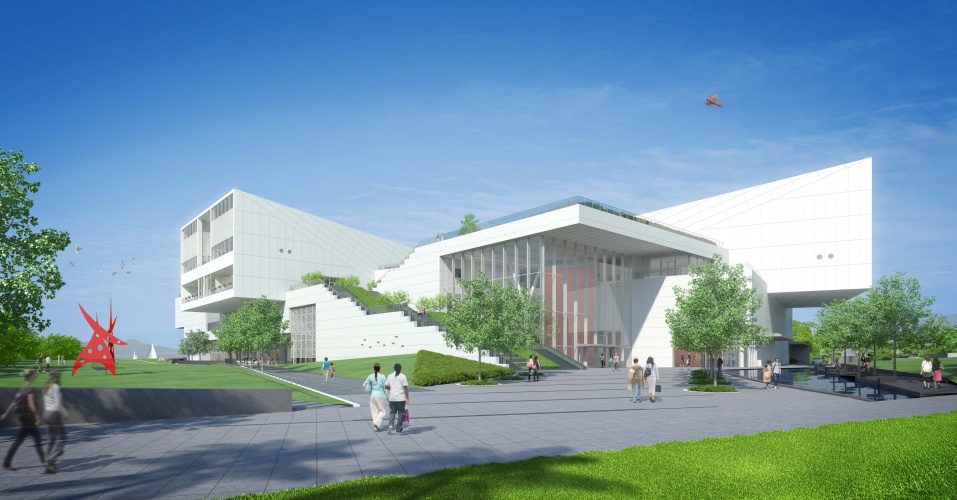 The Victoria and Albert Museum (V&A) has revealed plans for its first gallery in China, which will open in Shenzhen in October 2017.

The V&A Gallery will be the first collaboration of its kind between a UK museum and a Chinese partner – state-owned company China Merchants Shekou Holdings – with the design being carried out by Japanese architectural practice Maki and Associates.

Exhibits at the gallery will focus on 20th and 21st century design from all over the world, with objects on display being drawn from the V&A’s major collections, including furniture, product and graphic design.

Acting director of the museum, Tim Reeve, says: “For the V&A, this important international initiative represents a new way of engaging more deeply with China at a pivotal moment in its design history.”

The gallery will be part of a broader cultural hub called Design Society, located in the Sea World Culture and Arts Centre in Shekou, Shenzhen.

The hub will feature several permanent exhibition spaces dedicated to subjects such as exploring the future of digital design, and China’s shift from a “manufacturing centre” to an “innovation hub”.

It will also include a 330-seat theatre, roof garden and retail areas, as well as two as yet unnamed V&A touring exhibitions which will go on display in 2018 and 2019.

Ole Bouman, director at Design Society, says: “Shenzhen has been widely recognised as a hotbed of Chinese creativity…by way of our pioneering collaboration with the V&A, this culture of aspiration now meets the richness of international design heritage.

“The forthcoming opening of Design Society in October 2017 will mean a fantastic showcase of the power of design today.” 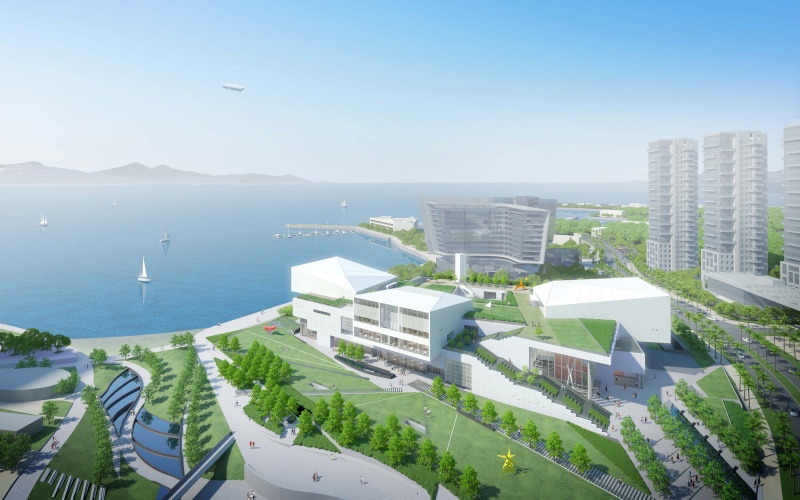