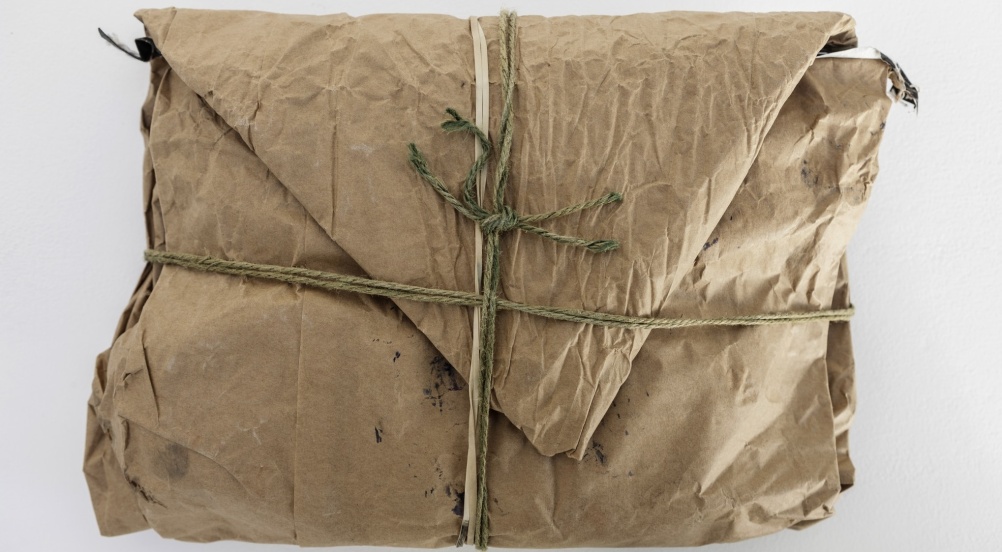 Around 100 designers have got involved, representing disciplines including illustration, product and graphic design.

It has been curated by Pete Davis, Programme Leader for MA Design and Design Culture at Plymouth University who says: “The public view of a designers’ work is so often confined to the finished product, but of course that does not tell the whole story.

“Envelope breaks down the barriers and it is fascinating for our students and the general public to get a small glimpse inside some of the planet’s most exciting creative minds.”

There’s a tangible and analogue quality to all of the items, which Davis says is a reminder that “traditional skills need not be lost with the transition to modern technologies”.