HoloLens has been designed with a “personal and humanistic” view of computing in mind according to Microsoft, which is dubbing it “the first holographic computing platform.”

Unlike Google Glass, which is primarily a browsing and communication device and Occulus Rift which is a 3D virtual reality gaming headset, the HoloLens creates real world augmented reality holographic experiences by mapping holograms over everyday objects in the physical world. 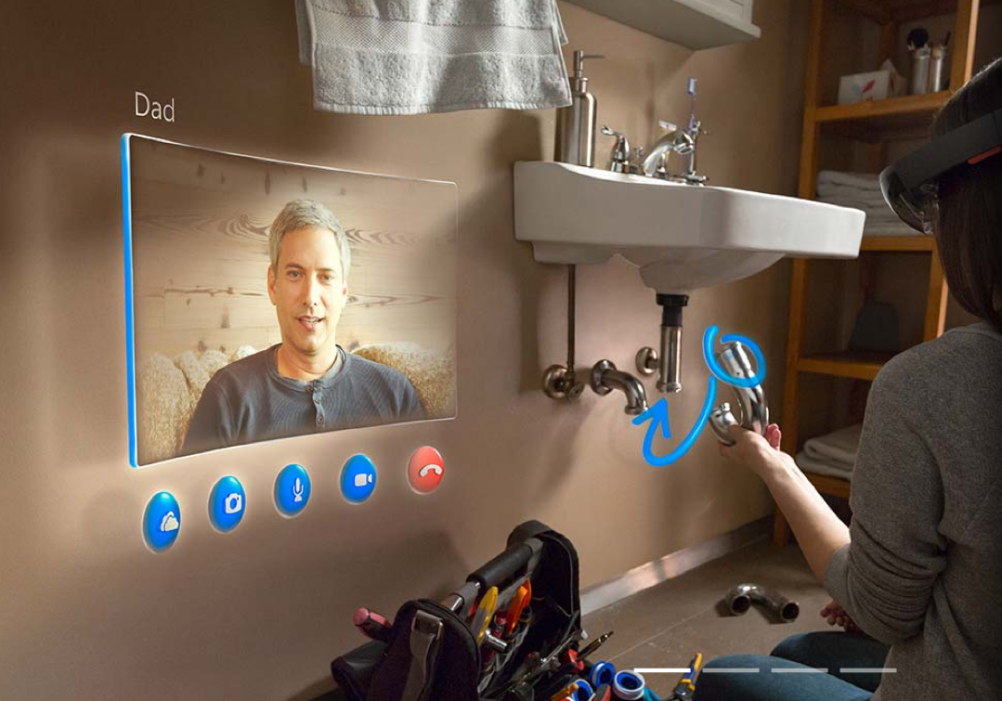 It interacts with the user by picking up their voice and their hand gestures. Microsoft says the device uses “see-through holographic high-definition lenses and spatial sound so you can view and hear holograms in the world around you”.

The headset doesn’t need any wires, phone connectivity or connection to a bigger computer so is effectively a computer in its own right. 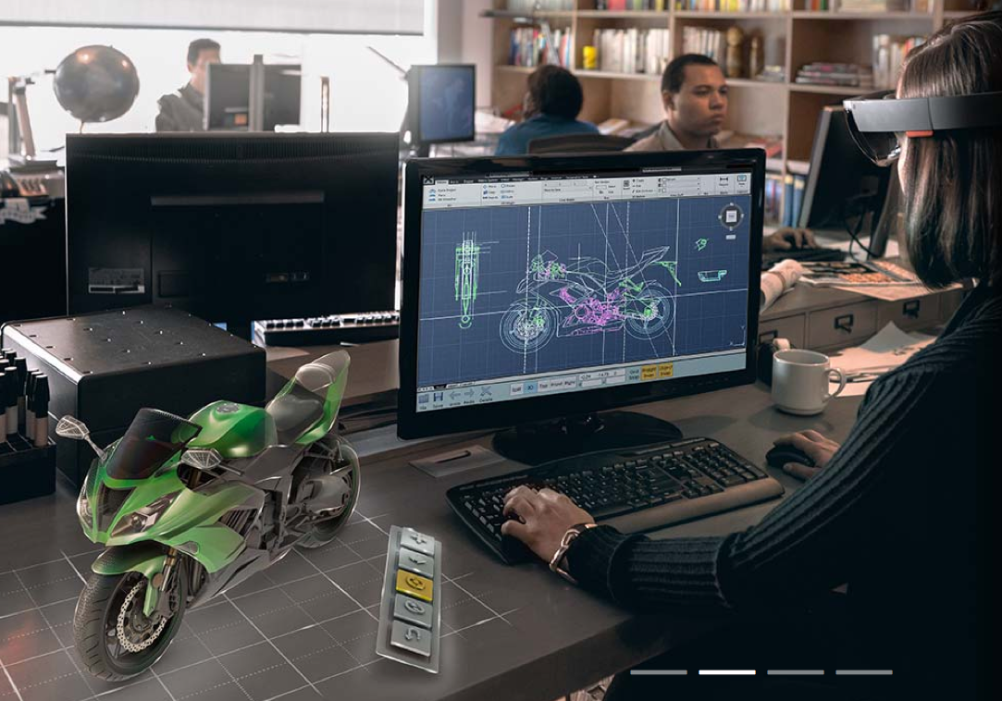 Apps will be developed for the HoloLens which people can interact with in a real space and the device is expected to launch next year.

The HoloLens announcement was made alongside a raft of updates to Microsoft’s Windows operating system and the new version, Windows 10, will be given the ability to talk.

Microsoft’s Cortana appeared last year for Windows Phone but is now rolling out across PC and tablet formats. Like Apple’s Siri it’s a voice activated search and communication function. 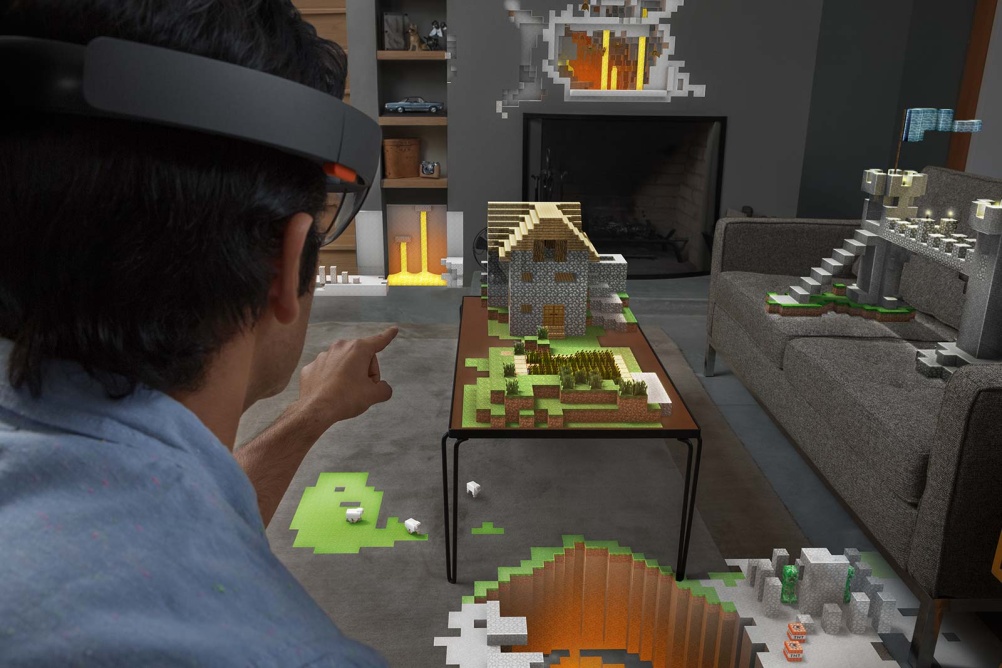 The upgrade will effectively allow you to “talk” to your PC which Microsoft says will be able to “learn an individual’s preferences, provide relevant recommendations, offer fast access to information and issue important reminders”.

How Lewis Carroll’s Alice has influenced us for 150 years