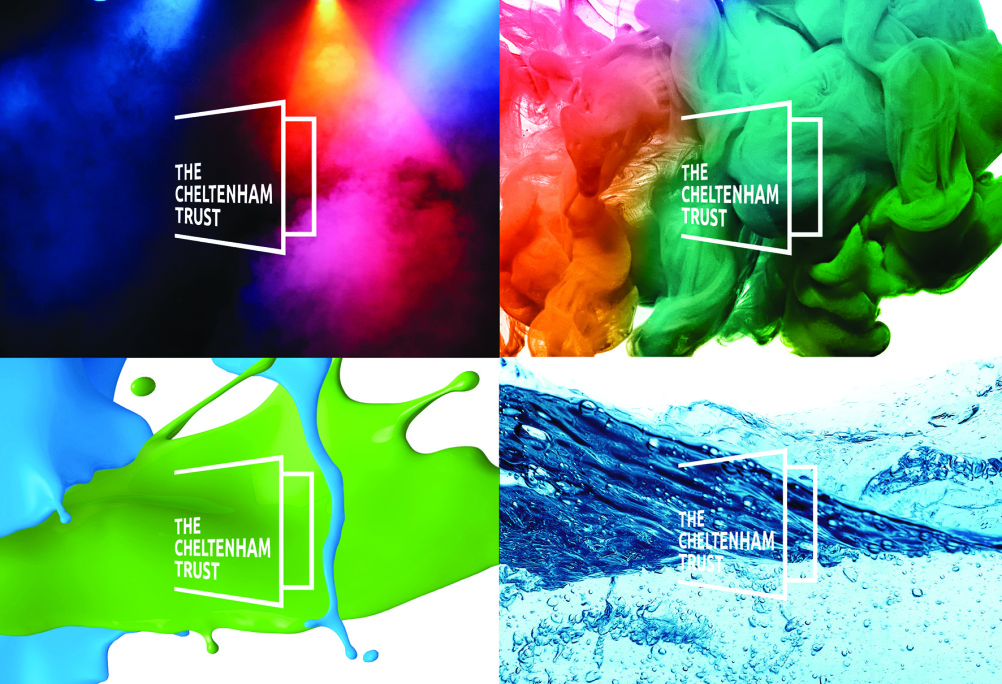 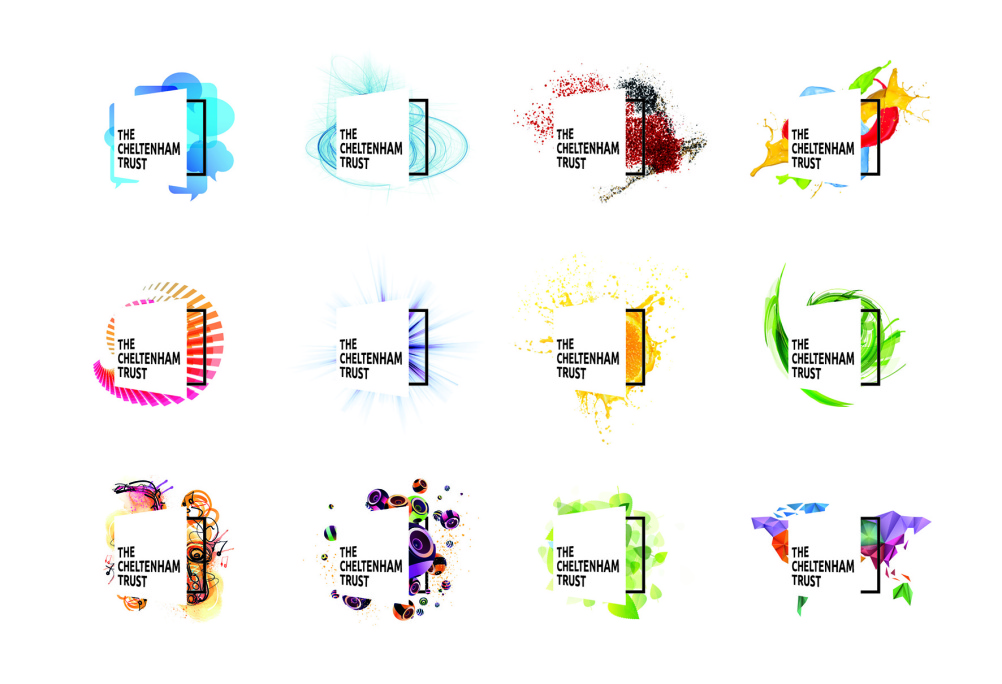 Steve Richardson, creative director of the consultancy, describes these images as “doorways” to the various activities on offer in the town.

“They’re a portal to all these different venues, inviting people to have a look at what’s going on,” he says. “As soon as they’re opened, vibrancy and energy is released – they’re representing this feeling of life and effervescence within each property.” 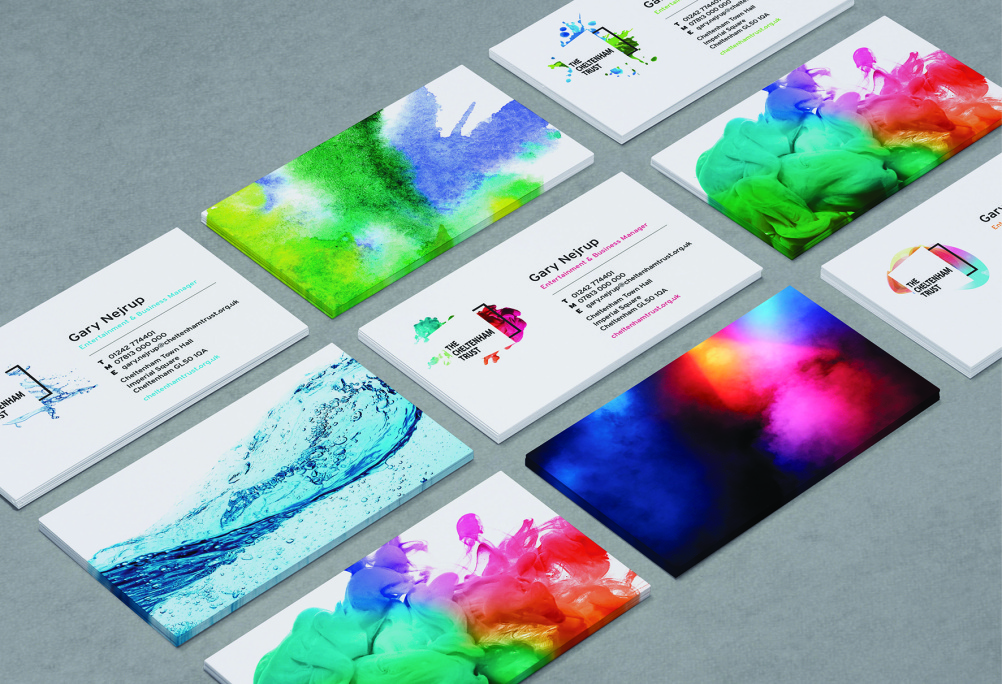 Alongside the new logo and imagery, a small microsite has been created for the trust, which will later be developed into a full site. The new identity has been applied to brand guidelines, events and marketing material for each of the venues, including online and offline literature. “The new logo will be a kite mark of quality,” Richardson says. 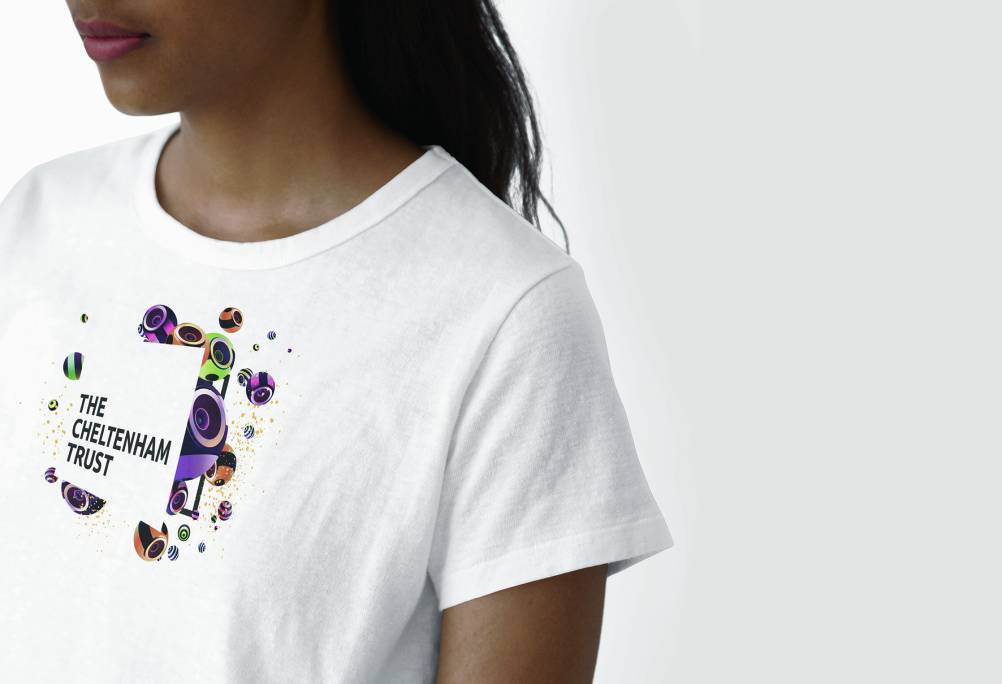 “Cheltenham has a lot of culture, and the properties are always at the centre of that – but they come secondary to the food and music festivals,” Richardson says. “We wanted to create excitement around the properties themselves, and draw attention to the brilliant concepts and acts going on throughout the course of the year.”

The trust, launched in October last year, is responsible for the running of venues including the Cheltenham Town Hall, The Wilson Art Gallery & Museum, the Pittville Pump Room, the Prince of Wales Stadium, Leisure at Cheltenham and the tourism office.