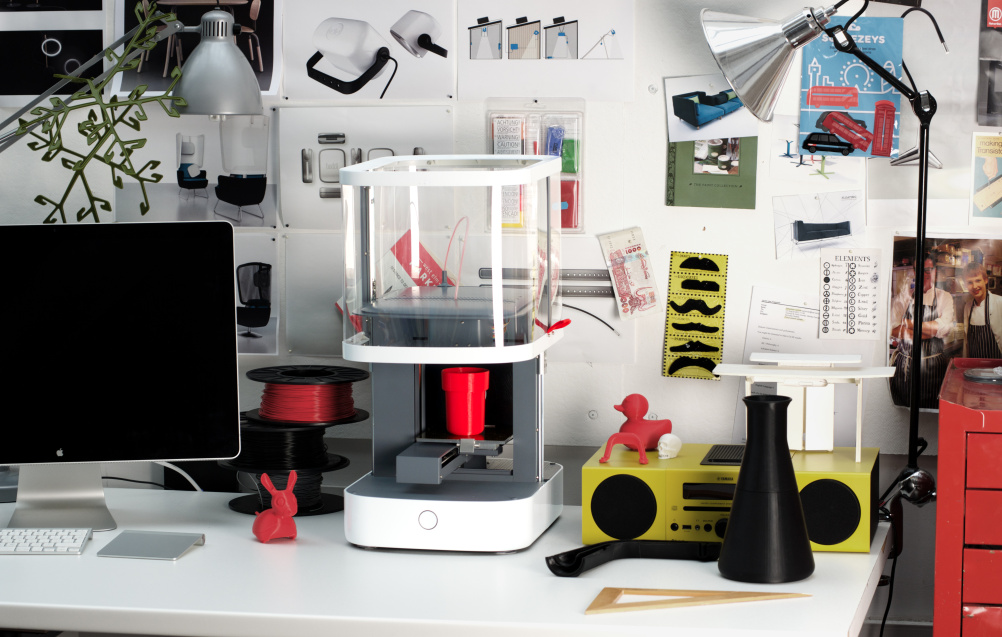 Vector 3, which took six months to design, is available for customers to buy through an accompanying magazine subscription to 3D Create & Print – a weekly magazine teaching you how to build, and use, your own 3D printer.

Sebastian Conran, creative director at SCA, was commissioned by magazine publishers Eaglemoss Publishing to develop the idea, and also gained inspiration for the project from his Designer in Residence post at The University of Sheffield, where his role is to turn research into solutions. 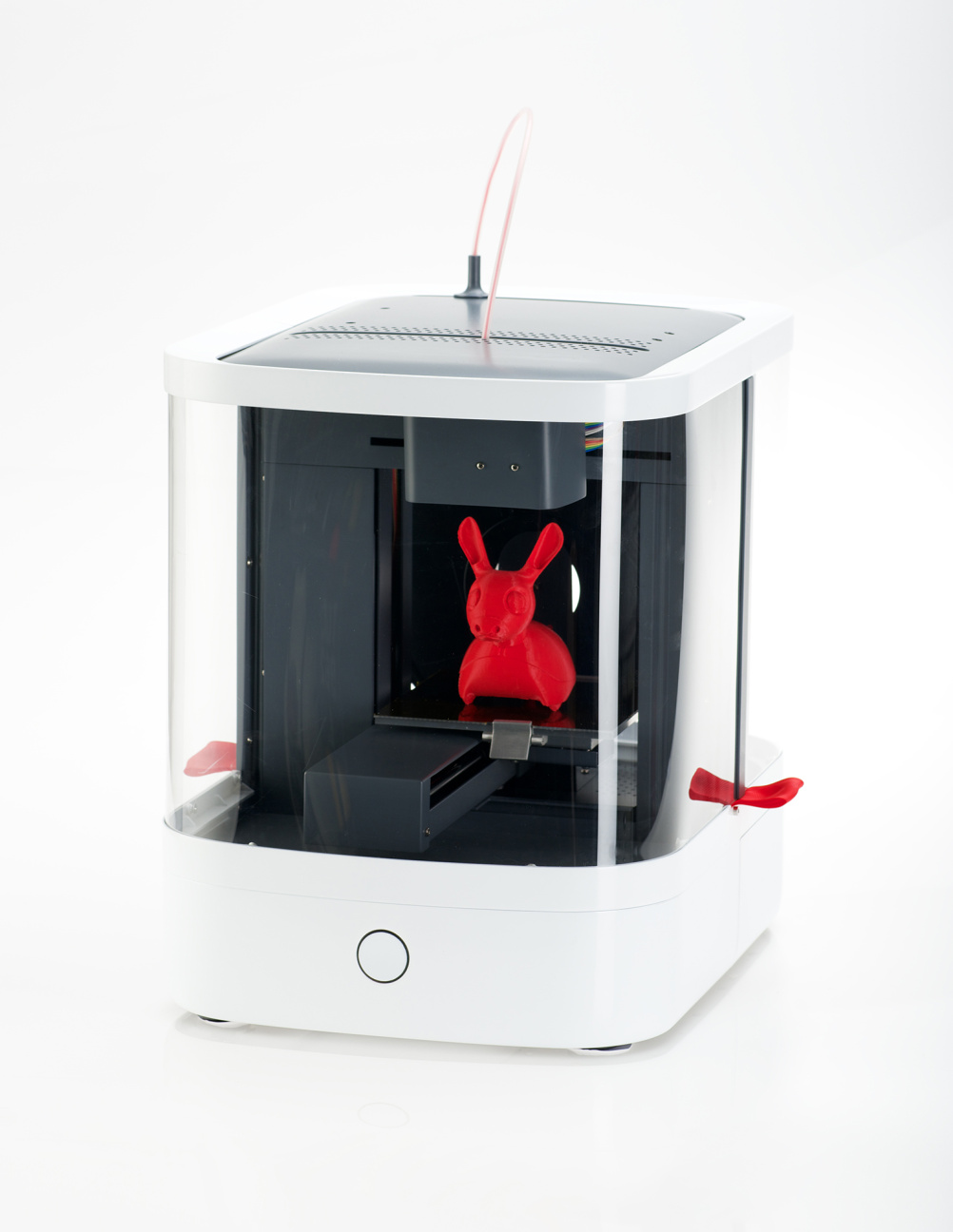 “In the Materials Science and Engineering faculty, we come across all sorts of cutting edge technologies,” he says. “People do research and it stays in the academic ecosphere. I try to get real products out of it, and transform science and technology into experience, lifestyle and culture.”

The machine is intended for use by children as well as adults, so includes safety features such as a hood to prevent burns from the oven-hot print head. This also helps to keep the built environment warm allowing better adhesion between layers, Conran says.

“This improves performance,” he says. “It’s also quieter than other 3D printers out there, so it doesn’t annoy other people in the house, and looks like a homogenous unit.” Vector 3 weighs 8kg, and is roughly 40cm x 30cm x 36cm in size. 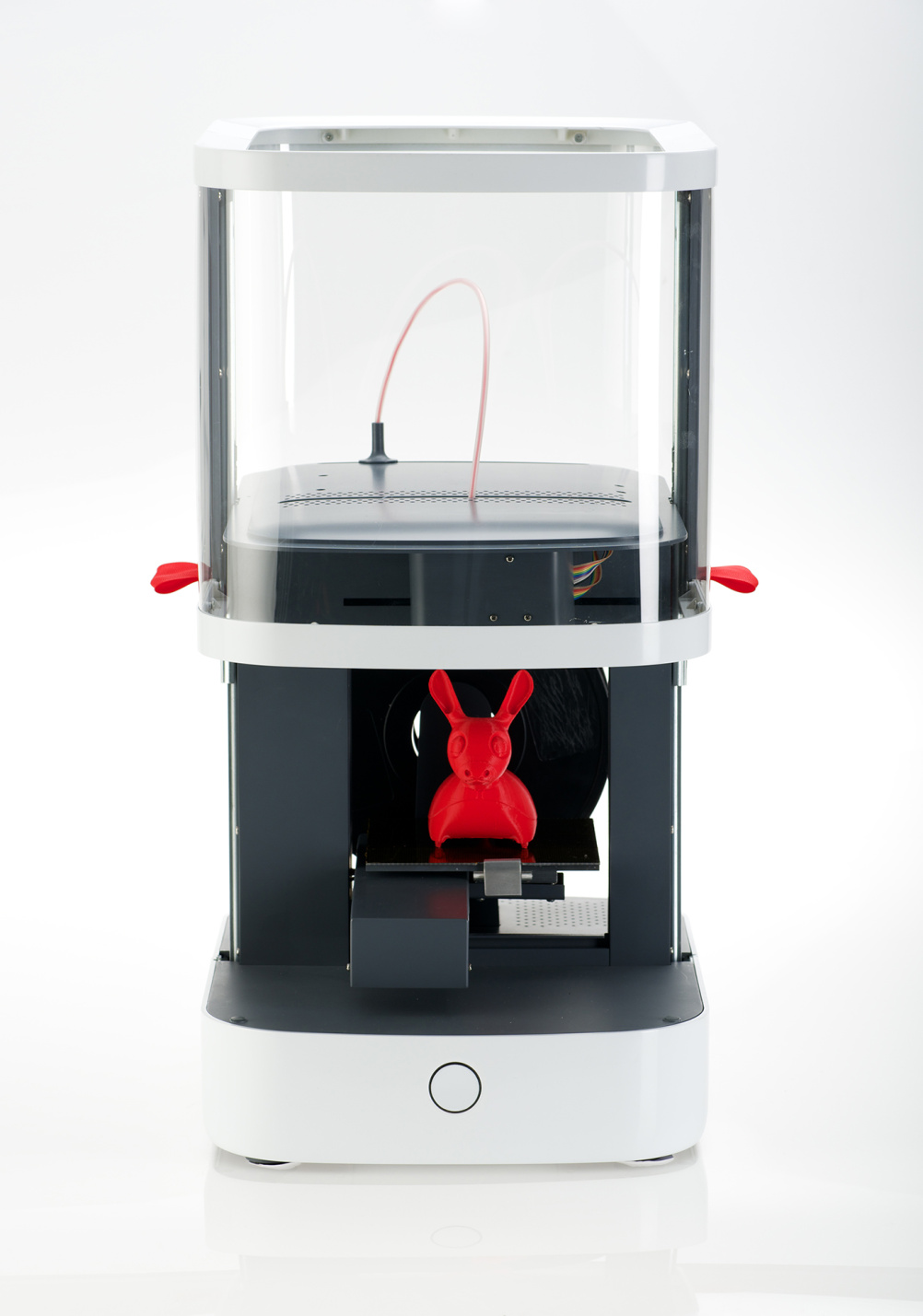 Conran aims to take the product into schools, where children can undergo a 3D printing module and learn about the technology as they build the machine throughout the year.

“3D printing is a logical next step for children,” he says. “It gives them an idea of what making things in the future is going to be about. There will still be the traditional stuff, like cutting and gluing wood – but things will also be built through digital fabrication.”

However he adds that the machine is to be used within reason, and not with hopes of creating anything and everything. “Like a microwave, it will be incredibly good at doing certain tasks but can’t do everything,” he says. “Don’t expect to be printing bits of Formula One cars in your bedroom.”

“But you could print your own train tracks for a Scalectrix, doll’s house pieces, handles for knives and files,” he says. “I made a chain guard for my bicycle over the holidays.”

He says that the benefits of 3D printing include being able to set it up and leave it to work overnight, and reducing the messy work of cutting up materials – as well as the ability to tailor your possessions, Conran says. “As a kid, I had Lego and Meccano – I wasn’t a kick-a-football type,” he says. “This machine allows kids who are creative and who love making things the joy of customising their own things.”

Conran’s hope for the future of 3D printing is that it will encourage recycling and help to reduce landfill waste. “We want to end up with products with more physical integrity,” he says. “The ultimate 3D printer will be one where you can put all your old drink bottles in to repurpose, or resurface power units from redundant PCs and use them to charge mobile phones.” 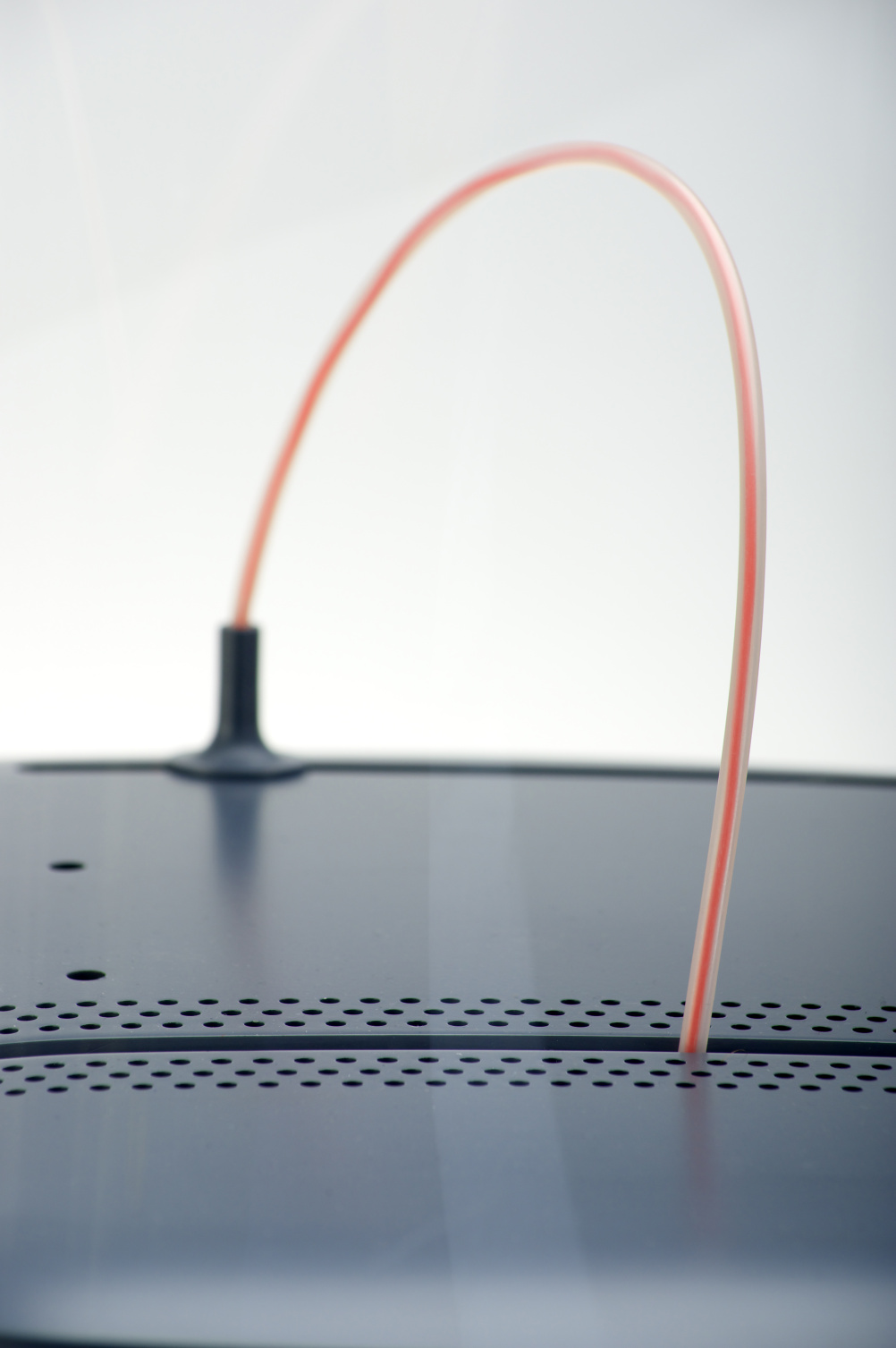 Vector 3 is designed to convert two types of material into products – the recyclable polymer ABS (acrylonitrile butadiene styrene), and biodegradable PLA (polylactic acid), made from cornstarch.

The purpose of Vector 3 is to make 3D printing accessible to everyone, Conran says. “We want to create a community of 3D printers and set a new standard as it becomes a benchmark machine,” he says. “I also think it’s the best-looking printer in the category: we’ve designed – or de-geekified – the machine to make it a domestic, rather than geeky, product.” 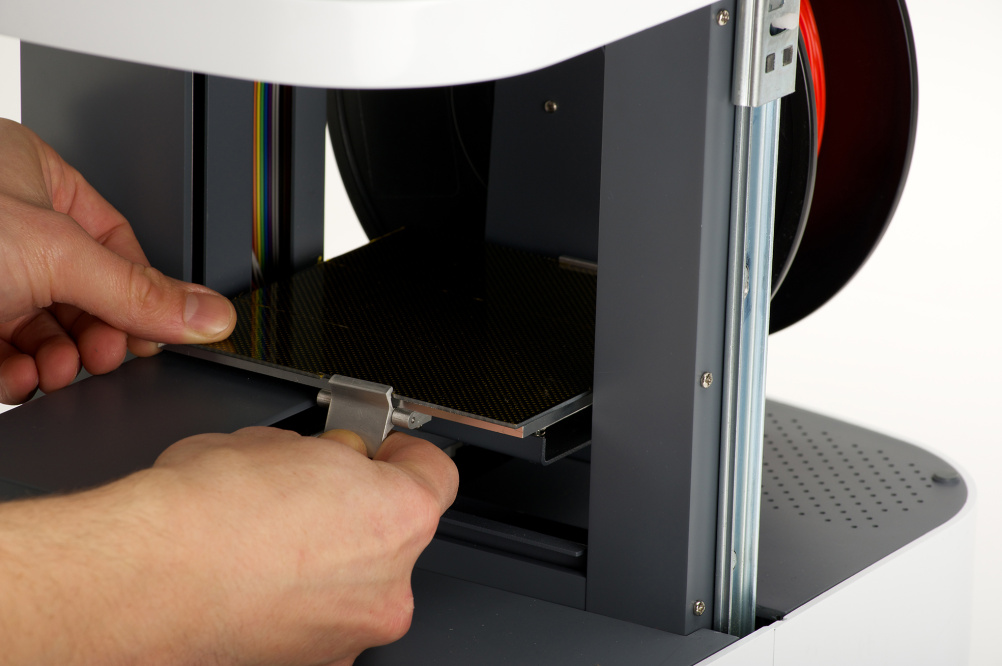 Sebastian Conran Associates and Eaglemoss designed the machine in association with a manufacturing company in Hong Kong.

Vector 3 is currently available in the UK to buy in flatpacked parts through magazine subscription at £6.99 per issue, but will be available to buy as a complete, pre-assembled printer in the future. It will also be available in Japan and Russia.