1. Jacob’s biscuits is rolling out a new identity and packaging designs as part of a £10 million push to create a new “masterbrand” for the biscuits.

2. Google is scrapping Google Glass in its current form but the company says it will work on a replacement.

How do you define “branding”? It’s a tough question – we asked some experts: http://t.co/Ushdb6VSxF pic.twitter.com/xRCITGpeYC

We hold these design business tips by @graphicjourney in high regard at Koto. Front of mind for the future path. pic.twitter.com/jj19wLBPJg 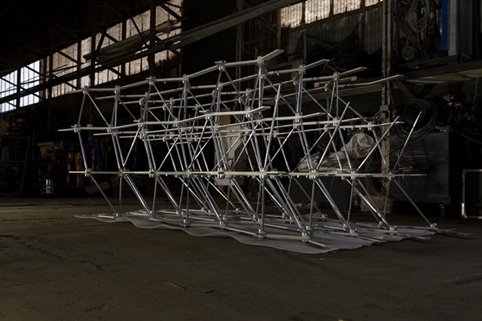 Wolfgang Buttress’s UK Pavilion for the Milan Expo 2015 is beginning to take shape . Here’s a test section of the Hive structure.

“It’s a two-way connection”; “it’s the Coca-Cola bottle you would recognise even in the dark”; “it should be as clear as the difference between fur and feathers”. Experts tell us how they define branding .

Yes, it’s one made by us (ahem…) but check out our weekly Flipboard edition here. 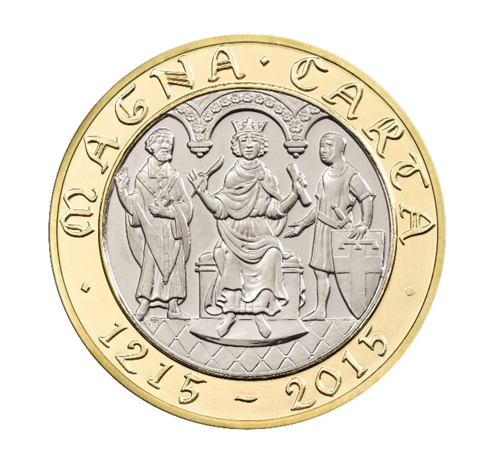 The Royal Mint’s new Magna Carta coins have come under fire for a design that shows King John holding a quill. Apparently he didn’t “sign” the Magna Carta but instead put his seal on it – the BBC reports.

According to the Guardian , the Democratic Republic of Congo’s football team are facing a fine at the Africa Cup of Nations because the font size on their shirts is too small. A printer’s error apparently.

Plans to build the world’s longest trampoline in London have been “bounced out” of City Hall, reports the Evening Standard .

Who would you never work for?