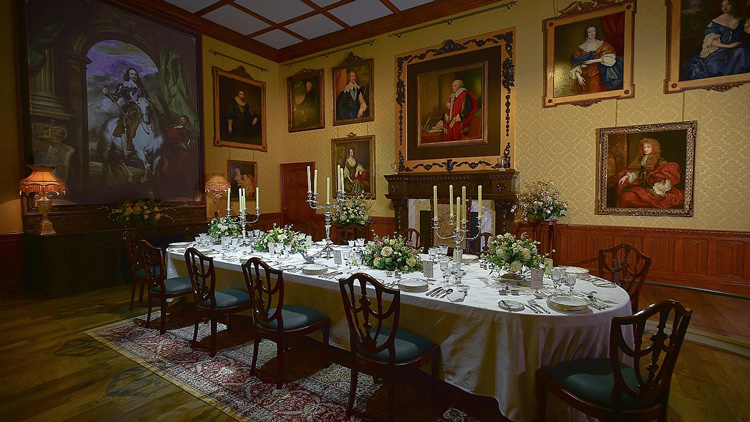 A new exhibition opened in Singapore this week, which gives the public the chance to explore the world of TV show, Downton Abbey. After Singapore, it will tour venues across the world, including the US.

The exhibition offers a “multi-million-dollar museum quality experience” that will “delight fans” and extend their connection to the show’s “compelling characters and storylines”, says Micheal Edelstein, president at NBCUniversal International Studios. The exhibition was designed by Mather & Co in partnership with NBCUniversal and Imagine Exhibitions.

It features over 50 costumes from the show and uses holographic technology so visitors can meet characters such as Mrs Hughes and Carson.

Many locations are physically recreated for visitors to wander through and interact with, such as the servant’s quarters and the Crawley dwellings. Others are created through technology.

“For the library and the drawing room, we created them digitally with an audio visual (AV) projection. When you walk in, it’s just the library, but then books start to fly off the shelves and people walk past the windows,” says Samantha Withers, project designer at Mather & Co. “When you enter the drawing room, the fireplace lights up and footage from the show begins to play.”

Withers worked with the show’s original producers when creating each part of the exhibition. “They helped us with the set design, the costumes and the mannequin creation,” she says. “They even helped choose the food and flowers for Mrs Patmore’s kitchen.”

The exhibition also explores the historical context around the show, looking into major events like the sinking of the Titanic, the Roaring Twenties and the Irish Revolution. “This means we have an exhibition that is enough for the hardcore Downton fans to get their teeth into, but is also interesting for the person who’s been dragged along,” says Withers.

Downton Abbey: The Exhibition opened at Marina Bay Sands, Singapore this month, and will later do a world tour with venues to be confirmed. For more information, head to the official Downton Abbey exhibition site. 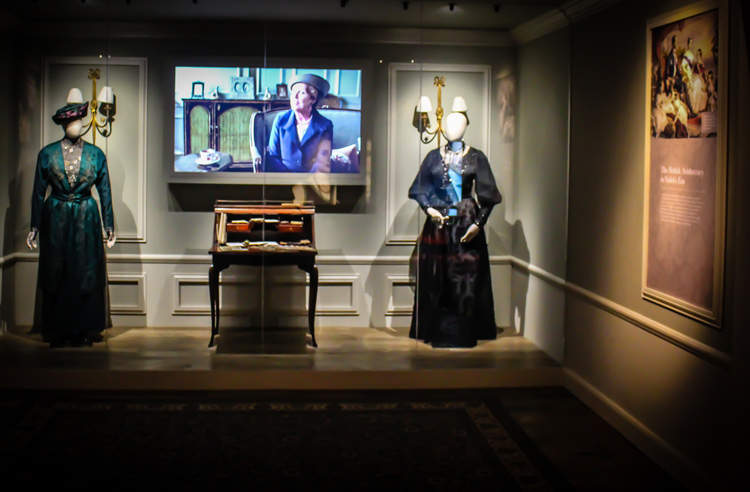 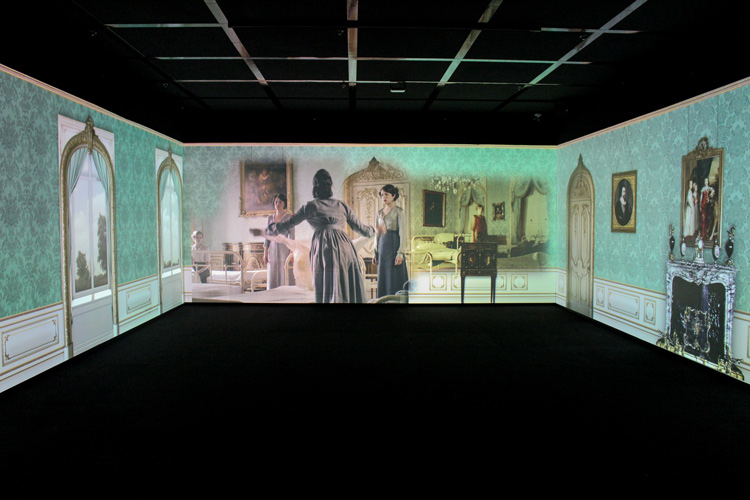 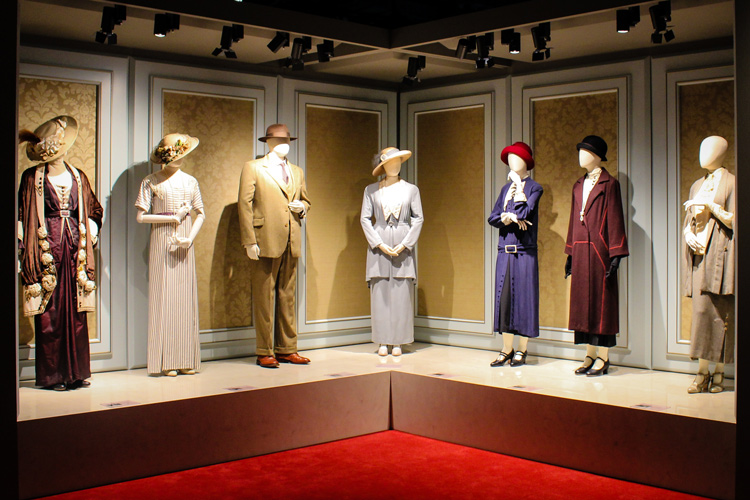 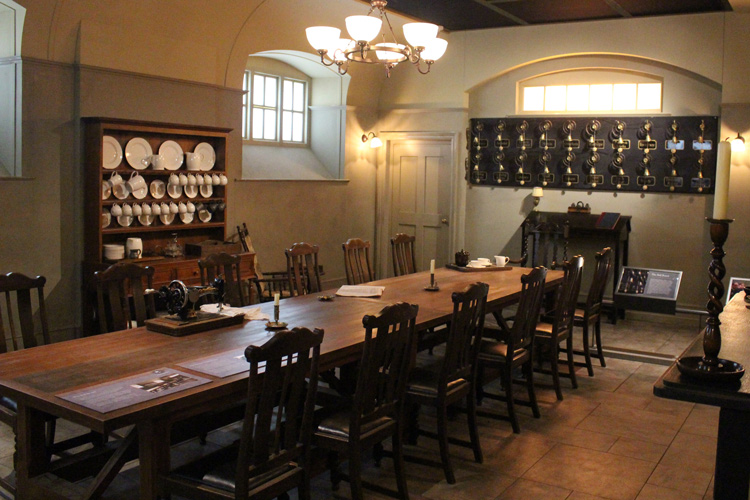 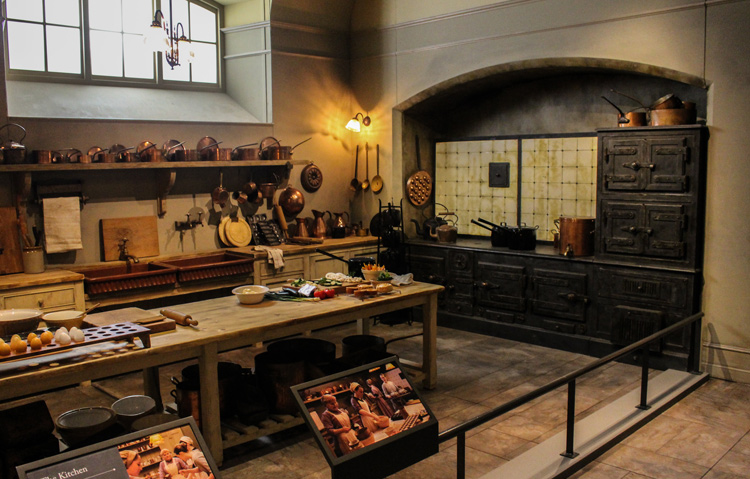