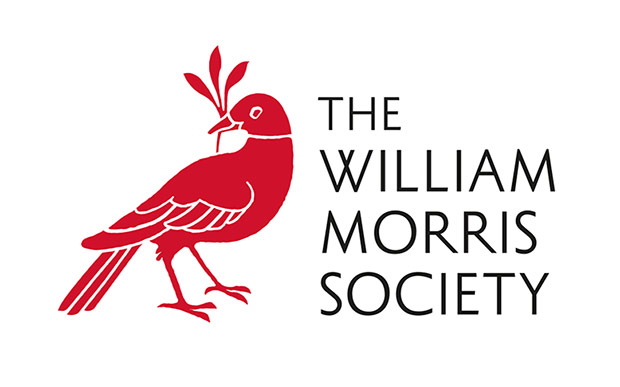 Pentagram partner Angus Hyland has created a new identity for the William Morris Society – the organisation dedicated to promoting the work of the Victorian Arts and Crafts designer.

The society has its headquarters at Kelmscott House in Hammersmith, west London, where Morris lived for the last 18 years of his life.

It publishes a newsletter, a journal and a website and organises a programme of talks, events and visits throughout the year.

The organisation was looking to rebrand to mark its 50th anniversary.

It also wanted to unify its communications, which had previously featured four different logos with 11 different variations.

For the new identity, Hyland’s team is introducing a single logo made up from a bird emblem and featuring the society’s name.

The emblem is hand-drawn and derived from Morris’s Bird print, which is owned by the society.

The new identity’s colour palette is also inspired by Morris’s work. There is a primary colour palette of red and black and secondary colours have been taken from Morris’s Jasmine print, which is also part of the society’s archive.

The consultancy says the logo is particularly fitting for use on journals and newsletters as it evokes the visual language of a publisher’s colophon.

Kelmscott House, which houses the William Morris Society, also lent its name to the Kelmscott Press, which was established by Morris while he lived there. 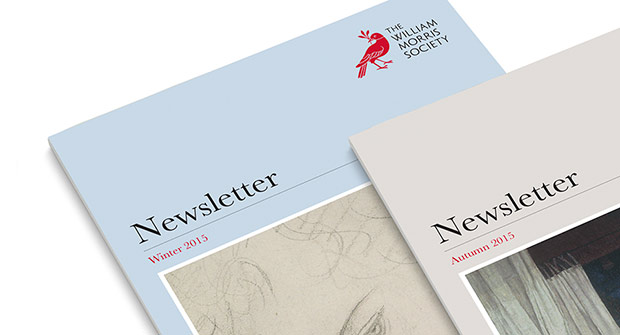 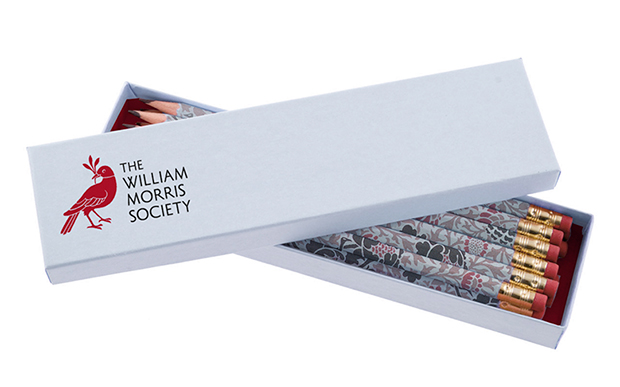 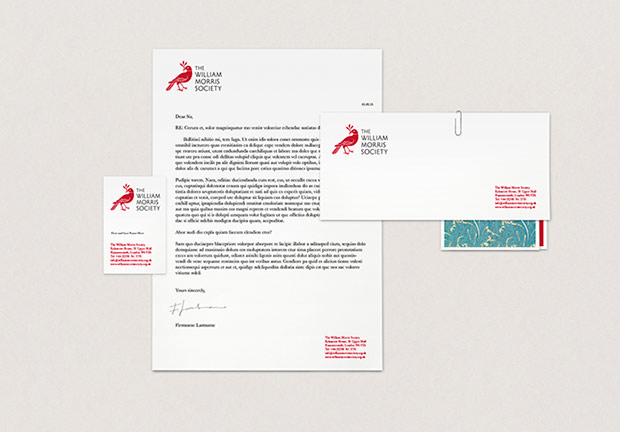 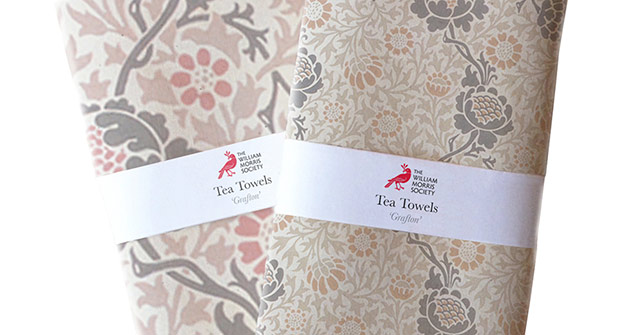 Yahoo hails the end of the password with mail app redesign

Fivefootsix prepares to shut its doors after ten years