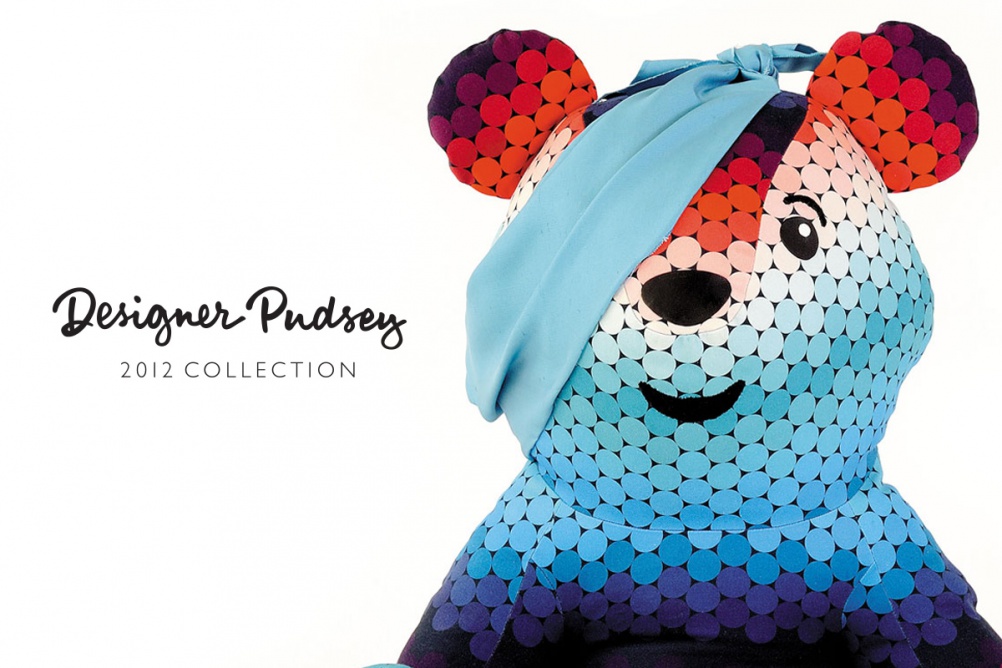 Consultancy Fivefootsix is winding down its operations after ten years as its co-founders Algy Batten and Mark McConnachie go onto “new challenges”.

McConnachie confirmed that these are separate ventures and that after ten years “it was a moment to reflect and felt like the right time to move on”.

Batten said: “After a hugely exciting journey building Fivefootsix with Mark, we both felt that it was time for a new challenge. The landscape of our industry is changing fast and while we’re both keen to remain active in design and branding, we have aims and ambitions that will see us taking different directions in the future.”

Clients and staff have been informed

All of fivefootsix’s clients and its ten staff have been informed about the closure, according to the consultancy.

For UEFA, Fivefootsix created the brand identity for the Youth League tournament, as well as designing the tournament trophy and creating the film for the launch of the competition.

The consultancy has worked with the likes of Children in Need, UEFA, UNICEF and Ben&Jerry’s. 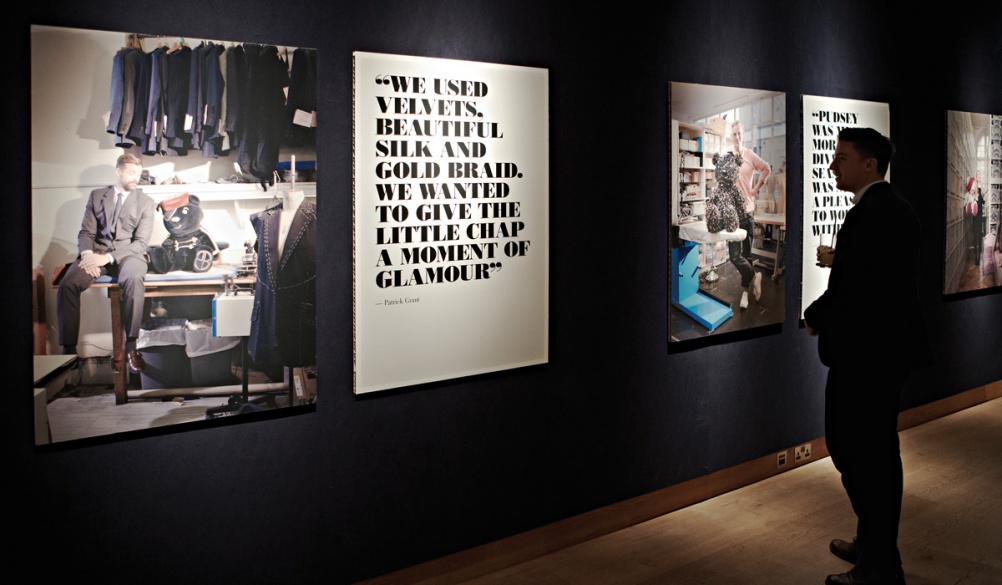 Fivefootsix was also behind the creative of the ‘Designer Pudsey’ project which brought together 35 of the world’s leading fashion designers as they reimagined BBC Children in Need’s mascot Pudsey.

It branded the project, created the interior graphics and all the auction collateral held at Christie’s, which raised nearly £200,000.

The consultancy also worked with start-ups and small businesses including a laser-eye surgeon and a Buddhist monk.

Art of Ping Pong goes ahead 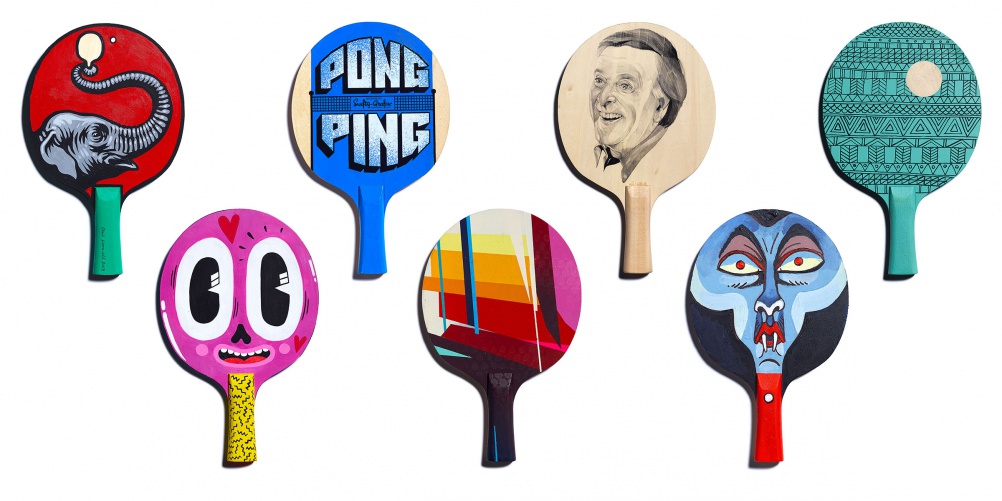 The studio’s latest Art of Ping Pong project, which is scheduled for 5 November will still go ahead.

Batten says: “We’ve also always been very proactive with our self-initiated projects and published our own books in collaboration with some great photographers and illustrators.

With ‘The Art of Ping Pong’ we’ve worked with some of the most successful illustrators and championed some fresh talent as well, raising money for charity in the process. It’s been a great passion project for the studio, and something I’m keen to continue developing in the years to come.” 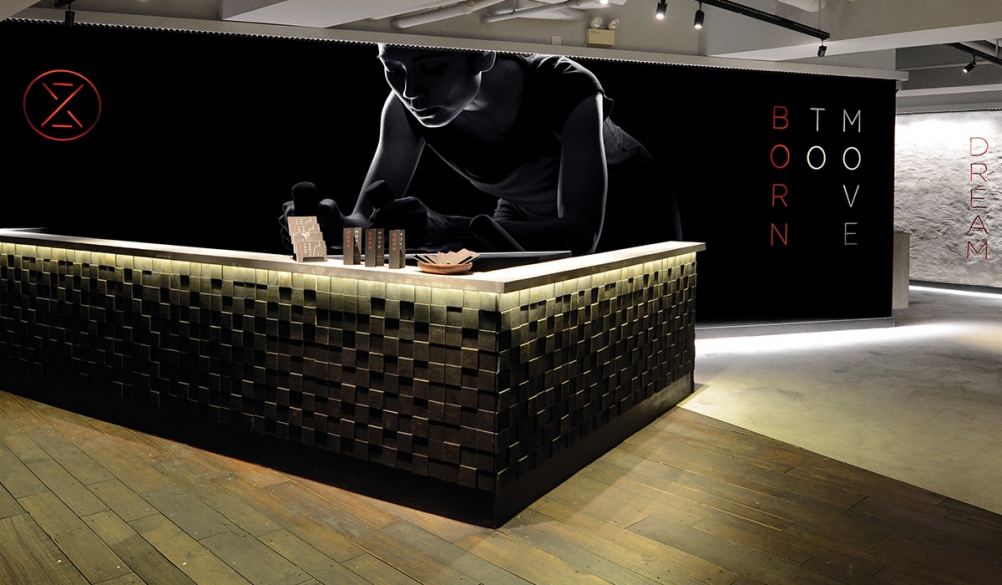 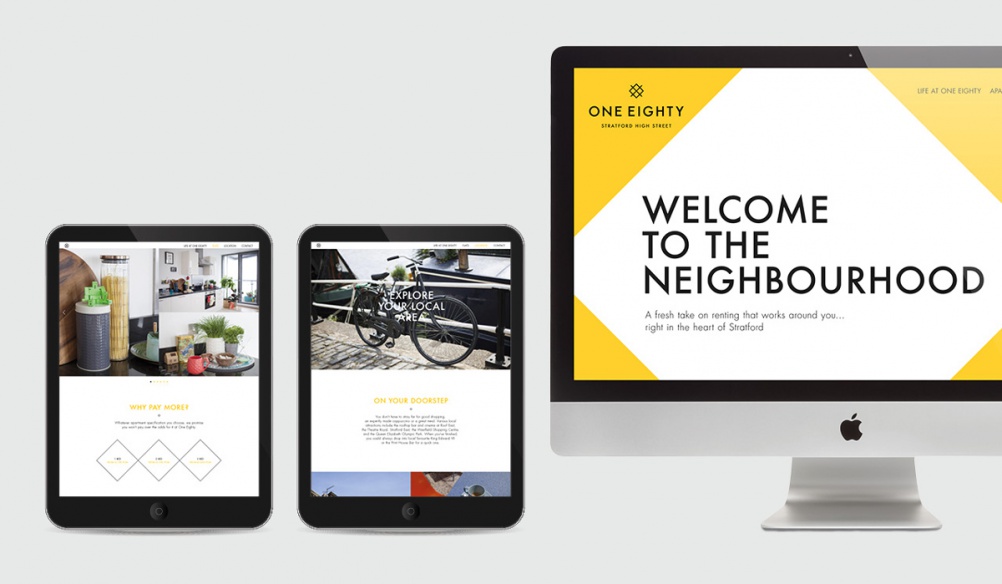 Yahoo hails the end of the password with mail app redesign