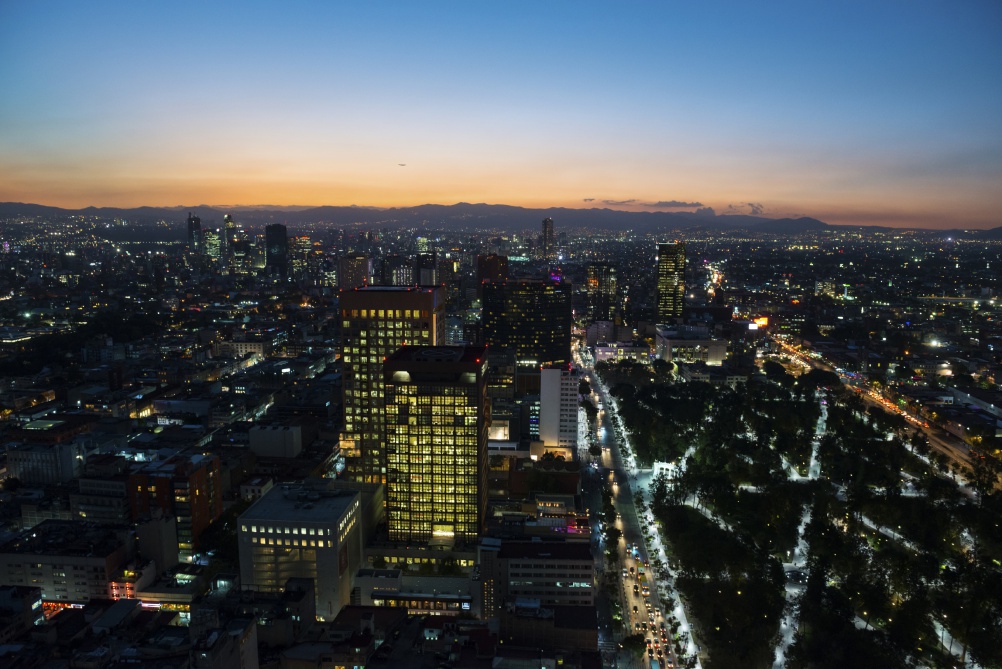 Mexico City has been named as World Design Capital 2018.

The World Design Capital title is awarded every two years by International Council of Societies of Industrial Design and aims to celebrate and promote cities that use design to improve economic, social and cultural life.

The first World Design Capital was Turin, which was given the title in 2008. Other cities to receive the accolade have been Seoul, Helsinki and Cape Town.

Cities submit bids for the title and are assessed by a panel from the World Design Capital Organising Committee.

ICSID says that this year it received bids from cities in North America, South America, Oceania and Asia. Mexico City eventually won out over Curitiba in Brazil, which was shortlisted for the title.

Mexico City’s bid was led by organisation Design Week Mexico, which says it will aim to use design as an engine of social change.

It plans to focus on the borough of Miguel Hidalog, introducing new health, communications and security programmes, a bike sharing programme, urban gardens, parks and playgrounds.

Emilio Cabrera, director general of Design Week Mexico says: “Our goal is to build a platform for collaboration not only between design disciplines, but also between countries. As WDC, we seek to create a hub of global creative industries that have an impact on their societies.”

Icsid president Professor Mugendi M’Rithaa says: “Mexico City will serve as a model for other megacities around the world grappling with the challenges of urbanisation and using design thinking to ensure a safer, more liveable city.”

Taipei will be World Design Capital in 2016 – but was the only city to bid for the title.

Icsid said it was “not discouraged” at having only one bid submitted and had “leveraged this opportunity to focus its assessment on the viability of the application”.

• Mexico and Brazil vie to host next World Design Capital