Mozilla is currently undergoing a rebrand – but rather than simply enlisting a design consultancy to fulfil a brief, the software company has called on the public to comment on ideas.

Working with consultancy Johnson Banks, Mozilla is posting different iterations of the new logo on its blog, where Mozilla employees and the general public can post their comments.

Now, four visual identities have been shortlisted – one which uses the “://” symbols, a pixelated flame, a depiction of an internet network and a dinosaur’s head.

All of the logos have their explanations behind them, but so far, our readers have been leaning towards “Protocol 2.0” – the logo which cleverly encapsulates the “://” into the word “Mozilla”.

Reader Hannah Stephens says: “It’s bold, meaningful and memorable – the others for me are too complex and don’t have the same impact.”

The visual identity for UEFA Euro 2020 was revealed

This week, UEFA revealed the branding for its 2020 European Football Championship (Euro), which is going to be doing things differently in 2020.

Held every four years, the tournament usually takes place in one European city, but in 2020 it will be held in 13 cities across Europe, with the semi-finals and finals taking place at London’s Wembley Stadium.

To symbolise the joining up of Europe – which is also fitting to our current post-Brexit climate – the branding features a bridge, representing “the universal symbol of connection”, says UEFA.

The branding was completed by Y&R Portugal. 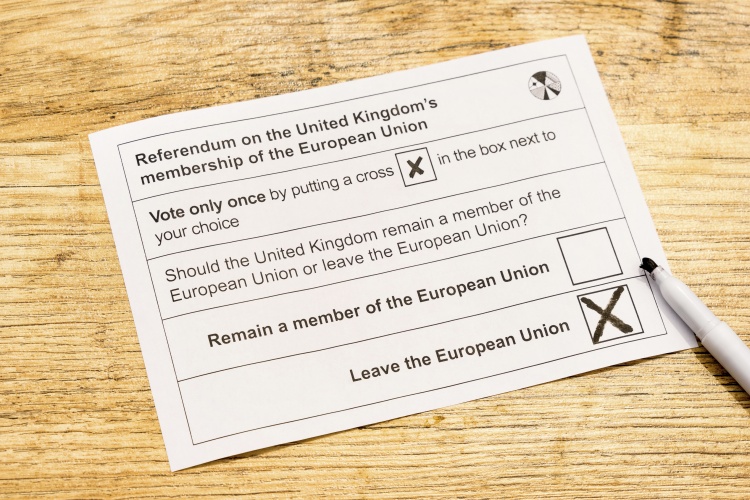 This week, an inquiry was launched on the parliament.uk site which encourages people working within the creative sectors to submit their thoughts on Brexit.

The inquiry has been proposed by the Culture, Media and Sport Committee, and asks people to submit their personal details along with an open letter on how leaving the European Union (EU) will affect the creative industries.

They want views on issues including employment, the fall in value of the pound, copyright, design and trademark laws, loss of EU funds such as the Creative Europe Fund and reduced access to the EU’s single market, which allows free movement of goods, people and services across Europe.

Beware that on the whole your views won’t be anonymous – letters are published to the website, and if you want your thoughts to remain confidential, you’ll have to provide your reasons.

The deadline for written submissions is 28 October. You can access the form here.

Oculus Rift launched in the UK 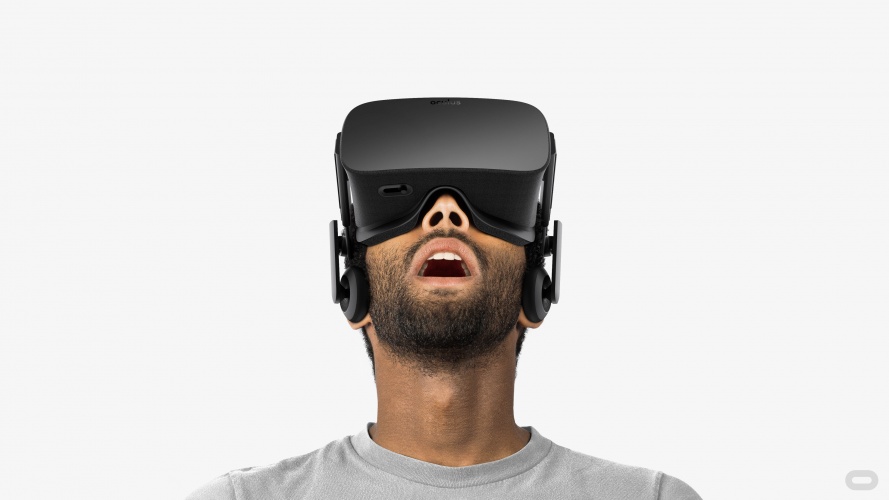 Virtual reality is now readily available to consumers – and designers – as Oculus Rift hit shelves in retail stores this week.

The headset, which comes with a sensor, remote and an Xbox One wireless controller, is priced at £549. Oculus VR has also chucked in a VR platform game Lucky’s Tale, along with a series of 360 degree videos and VR movies.

You’ll need a PC to run it, and make sure it’s up-to-date – it needs to have an operating system of Windows 7 or newer, and a memory of 8GB RAM or above.

Oculus Touch controllers are yet to launch in the UK, but when they do they aim to provide greater control and more natural use of the hands when using VR. 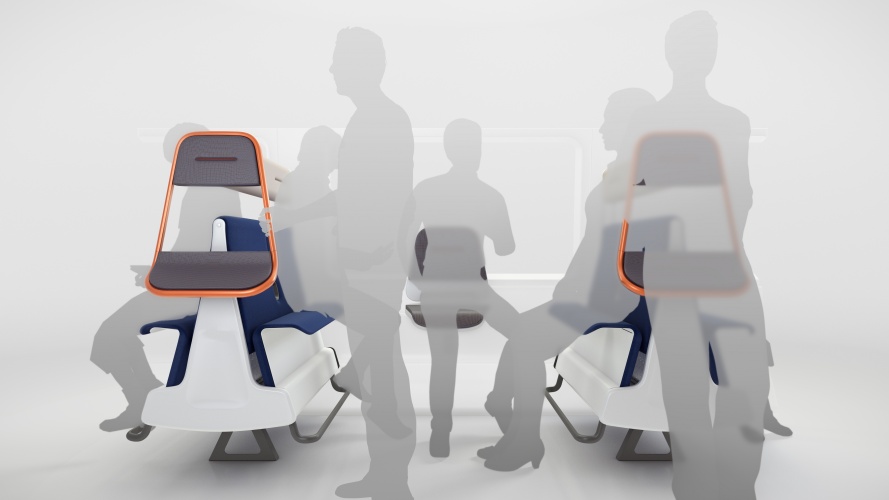 While the concepts don’t tackle the problem of over-populated carriages in itself, they aim to make better use of space to accommodate more passengers in both sitting and standing positions.

The Horizon concept has a staggered seat design, which creates more shoulder space between passengers, and foot rests at different heights to accommodate people of different sizes.

The Island Bay concept can be converted during rush hour by folding the seat up, and also includes a window table that converts into a seat, and extra padded backrests facing into the aisle of the train.