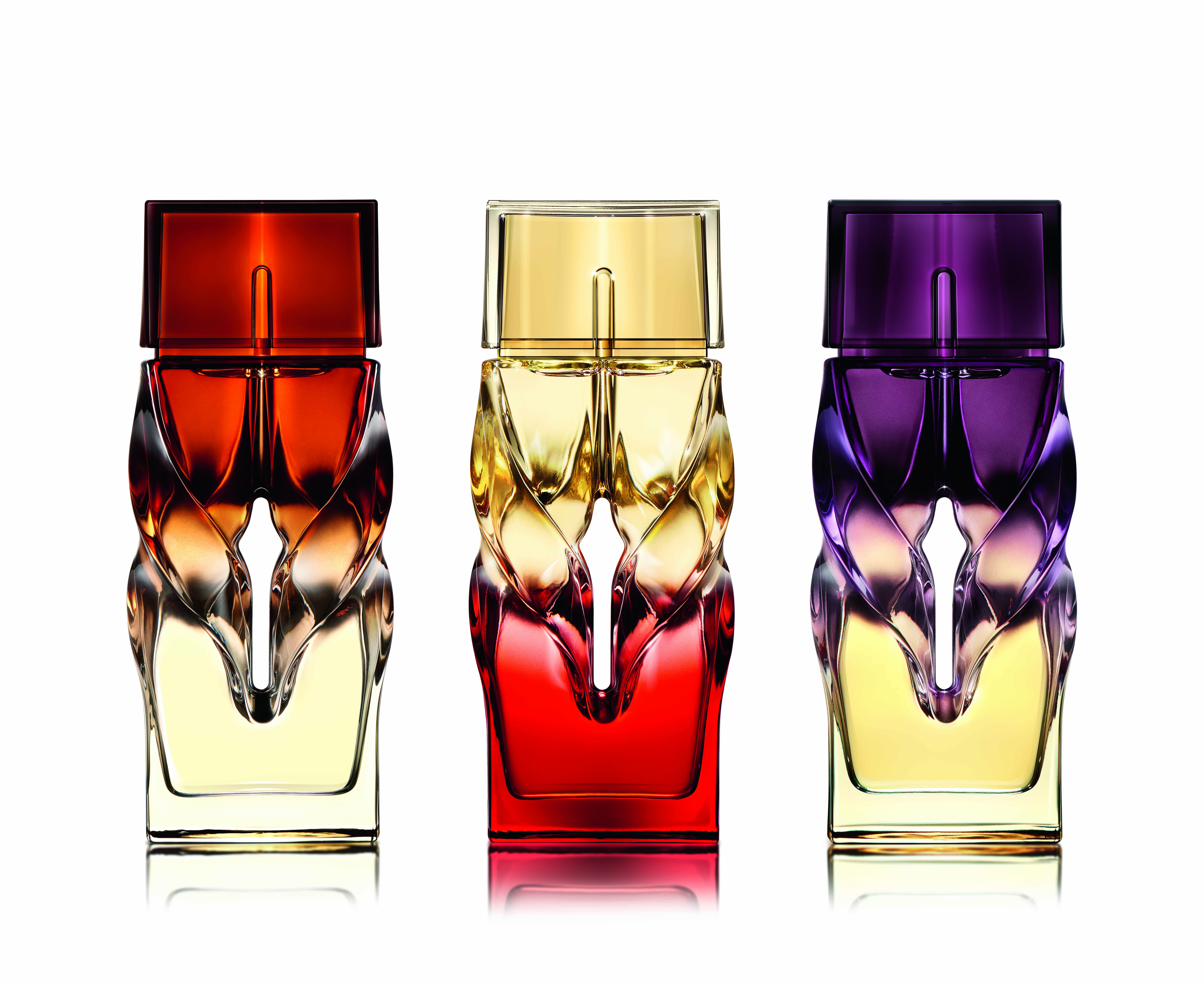 Thomas Heatherwick has designed the bottles for a new women’s fragrance range by Christian Louboutin Beauté.

The brief was very open and developed during conversations with Christian Louboutin according to Heatherwick Studio, which says it was allowed to explore ideas freely.

Heatherwick Studio based its exploration on the idea that Louboutin as a brand has a history of creating classic shapes and so looked to create a design that was not too “of it’s time”.

The design is rooted in the traditions of perfume bottles but has also been created as an object in its own right according to Heatherwick Studio, which wanted the bottle to be kept after it was empty as an “object d’art”. 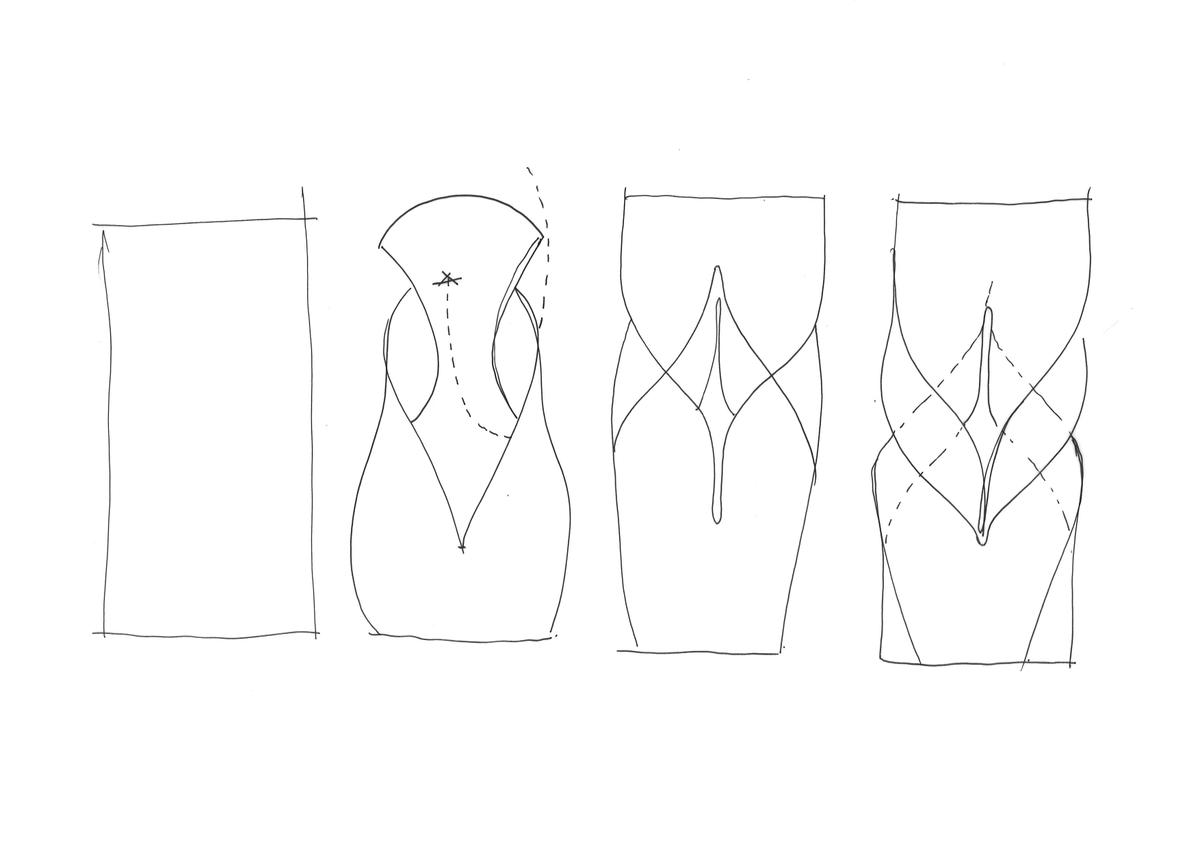 “The idea was simple: to take a rectangular bottle, put a hole in the centre and turn it inside out,” according to the studio, which having said this was still not sure if folding the hollow glass would be “technically feasible.”

Christian Louboutin said he wanted the fragrance in the bottle to appear “alive” according to Heatherwick Studio, which explored different shapes and prototyped but found that when it moved to creating the design in glass, the project threw up more technical challenges.

The glass moulding was particularly complex and Heatherwick Studio says it worked with a manufacturer on an extensive testing phase.

“The aperture meant it was much harder to control technically as the glass is blown into the mould, but the fact we were new to fragrance bottle design meant we weren’t put off by possible technical difficulties,” says Thomas Heatherwick.