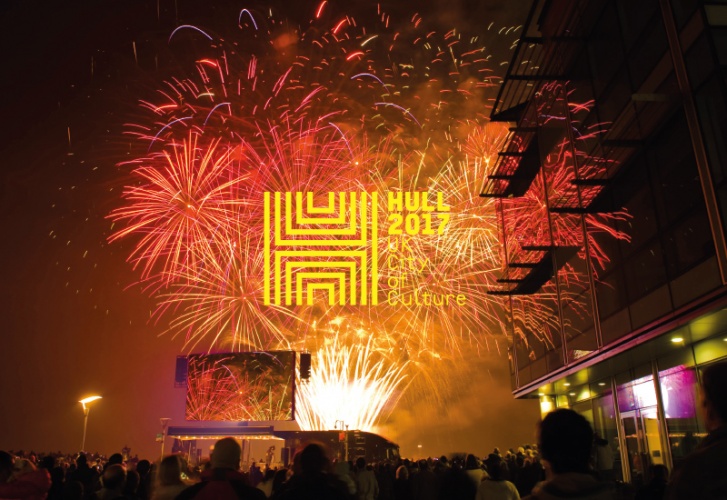 Consultancy Jaywing has created the place branding for Hull 2017, the initiative marking the northern city’s status as UK City of Culture.

The logo is an “H” shape constructed out of a series of geometric lines, used against a colourful palette of purple, green, yellow, blue and pink.

Gavin Shore, creative director at Jaywing, says the idea behind the logo is in creating “a shape within a shape”, which is used as a framing device across the entire brand.

“The idea of the logo came from simple ‘frames’, or boxes, that were reinterpreted to create shapes, connections and forms, and to re-frame images, objects, art and culture,” says Shore.

A broad range of colours were used to change the “perception of a ‘grey’ northern city at the edge of the world into glorious technicolour”, says Shore. As Hull is a coastal city, Shore says it wanted to bring in the connection to “sea and light” through colour too.

An advertising campaign follows the new branding, which focuses on language to “bring to life the voice of Hull and its inhabitants”.

Hull was announced the winner of UK City of Culture 2017 in 2013, and since then Hull City Council has set it up as a charitable trust. The award is given every four years.

There will be four cultural seasons run in Hull in 2017, including events around theatre, dance, music, film, art and design.

Hull 2017 is still seeking partnerships with funders, trusts and businesses to reach a fundraising target of £18 million. The organisers hope the programme “will make Hull a better place for the people who live and work here”.

The new branding starts rolling out now across merchandise, print materials and advertising, and online. 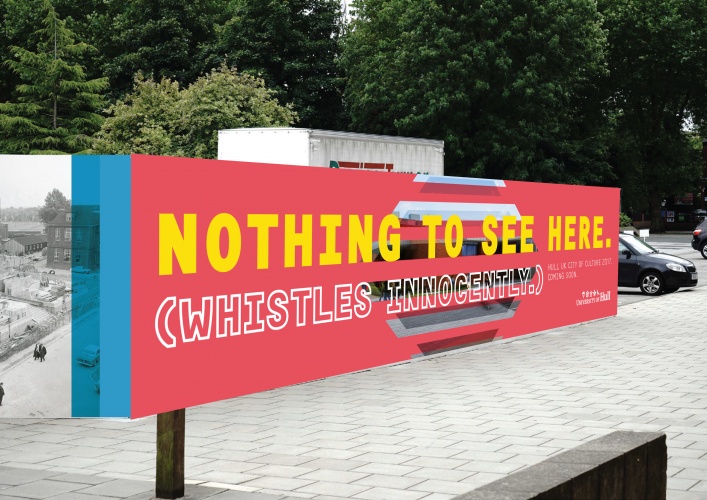 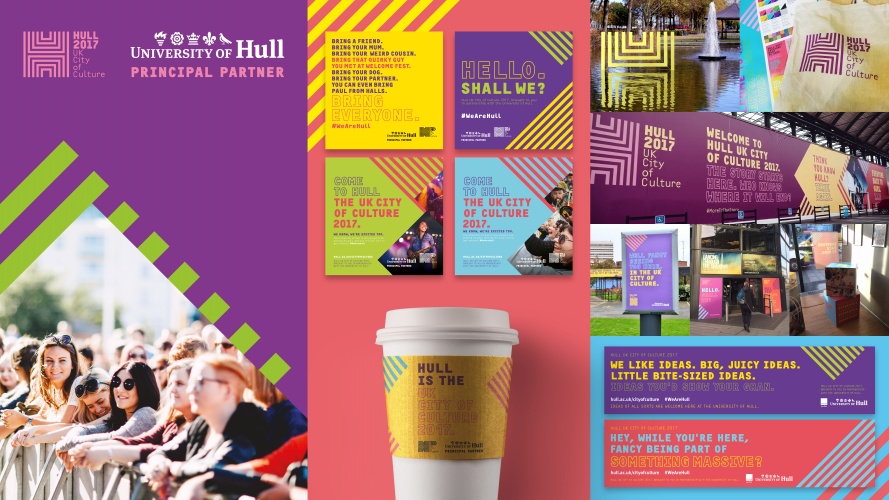