Mr B & Friends has created a new brand identity for UKCloud, a company which provides cloud services for public sector organisations like the National Health Service (NHS) and Ministry of Defence (MoD).

The new logo is a cloud-like shape, rather than a server shape, which the company’s previous logo indicated, says Steven Richardson, executive creative director at Mr B & Friends.

It also aims to imply simplicity and ease of use, he says, with a “bold” green colour scheme and an identity which looks like “the push of a button”, he says, along with a simple lowercase logotype.

“We looked at brands like EasyJet to create a design system that was simple, and to indicate that people know what they’re getting,” he says.

He says the helix-shaped logo could also be interpreted as an infinity symbol, to represent the “continuing cycle of services” that the public sector provides.

The use of one smaller circle at the centre of the helix and one larger one indicates how each public service business is “attached to a bigger system going on around the UK”, Richardson adds.

The rebrand also sees a name change for the company, which was previously called Skyscape.

The change to UKCloud allegedly aims to remove associations of the company with the Sky brand, as both companies are within the technology sector, says Richardson.

The new branding will be applied to all online and print applications. 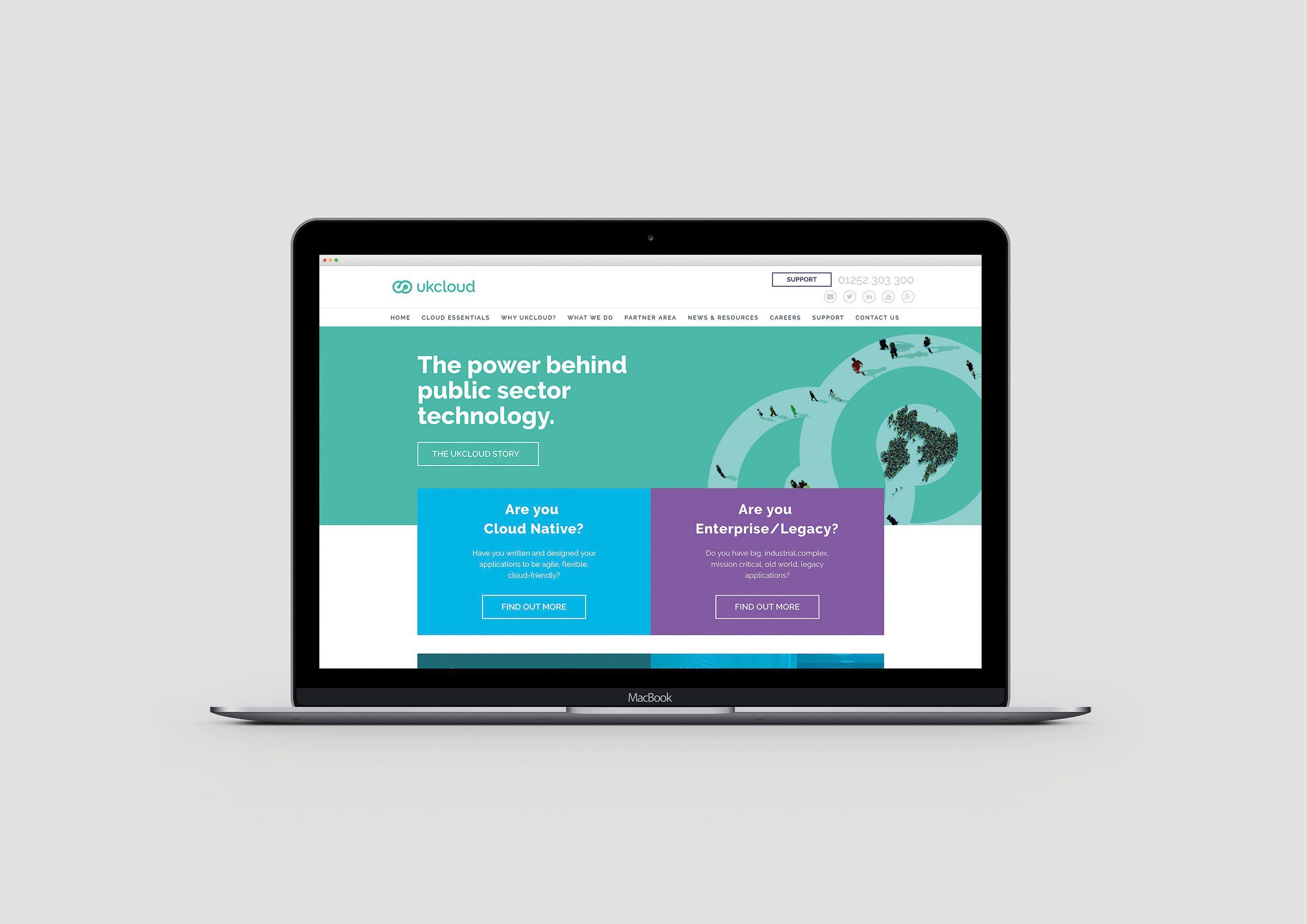 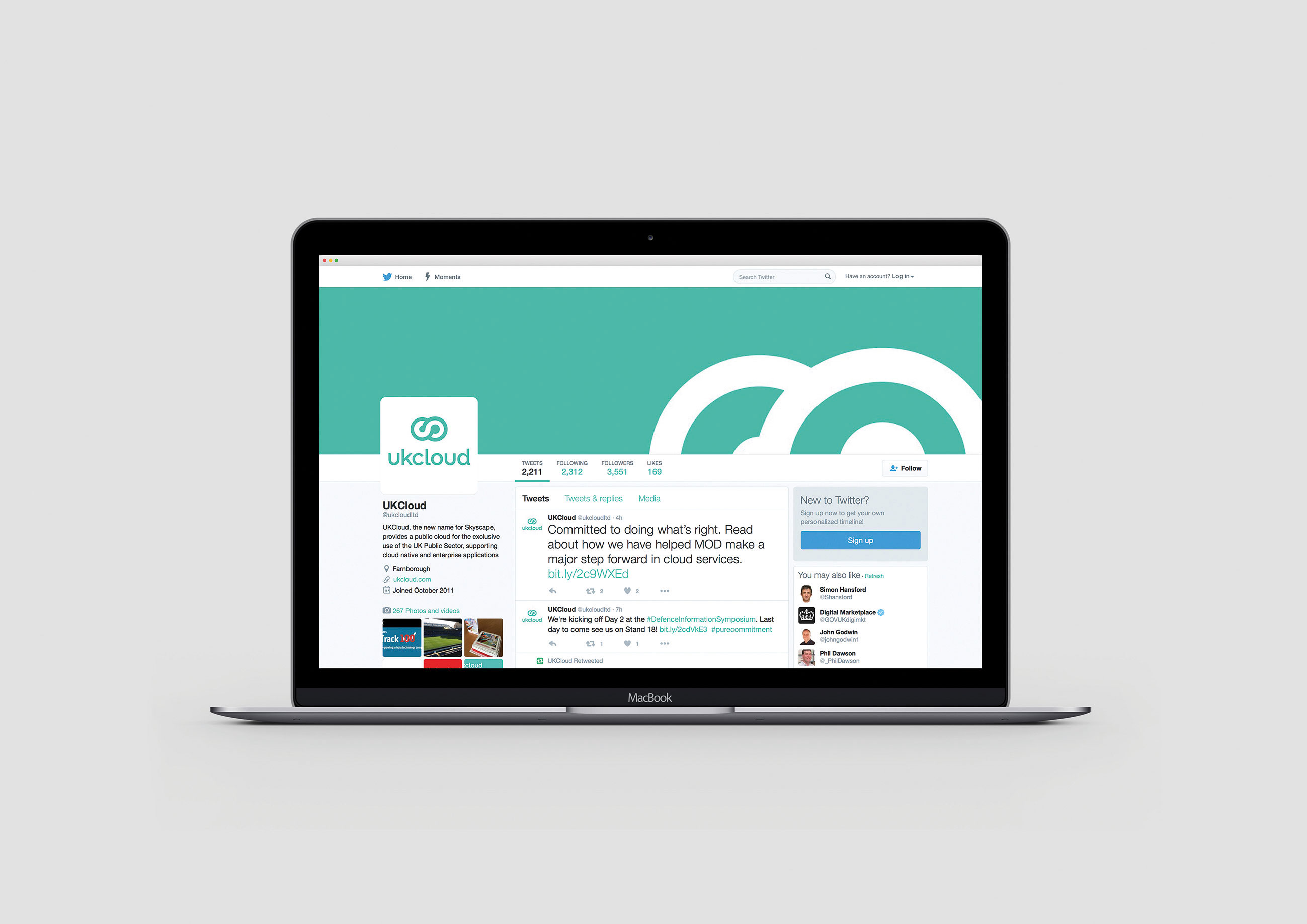 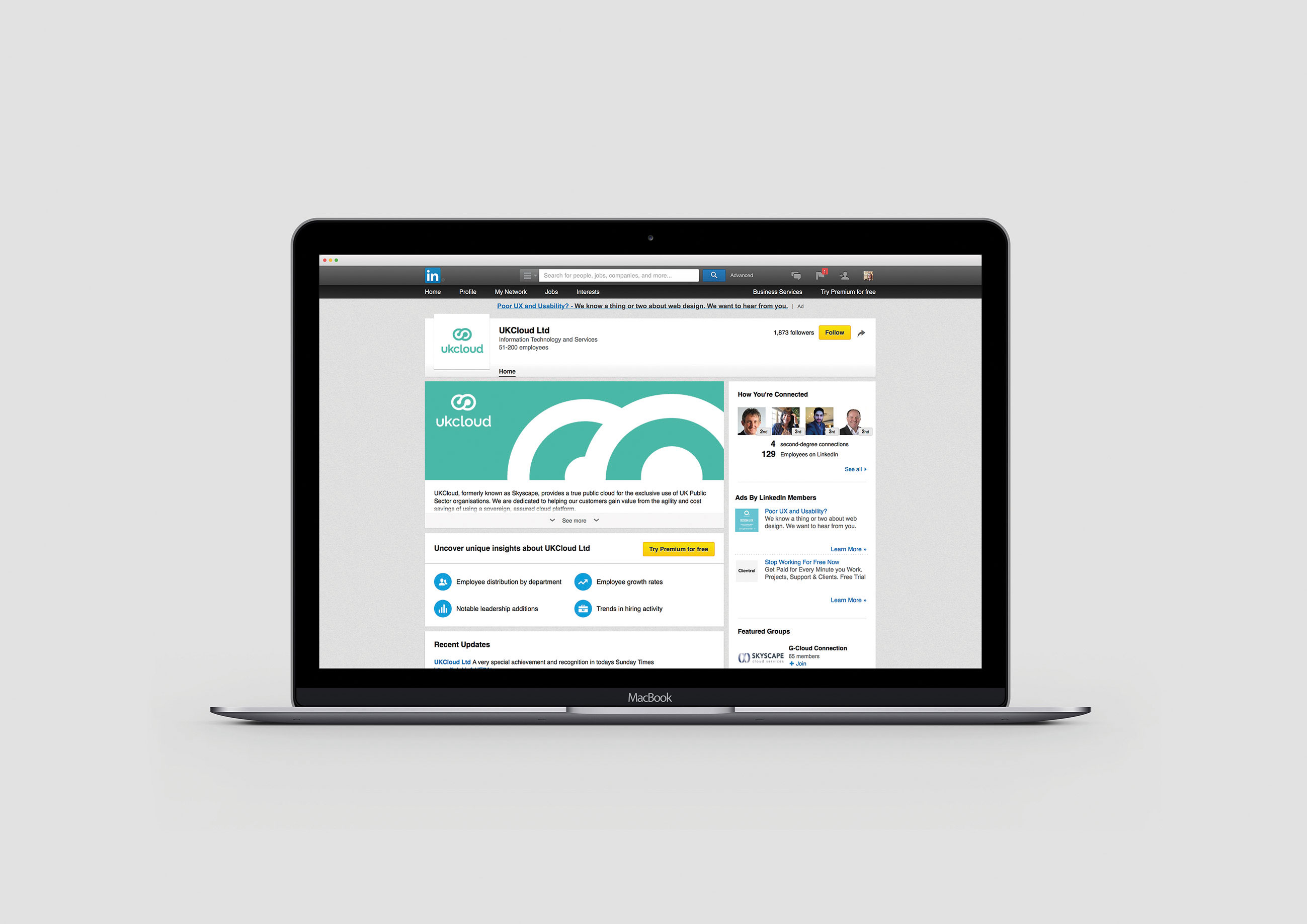 Tony Brook on publishing the visual diaries of Lance Wyman